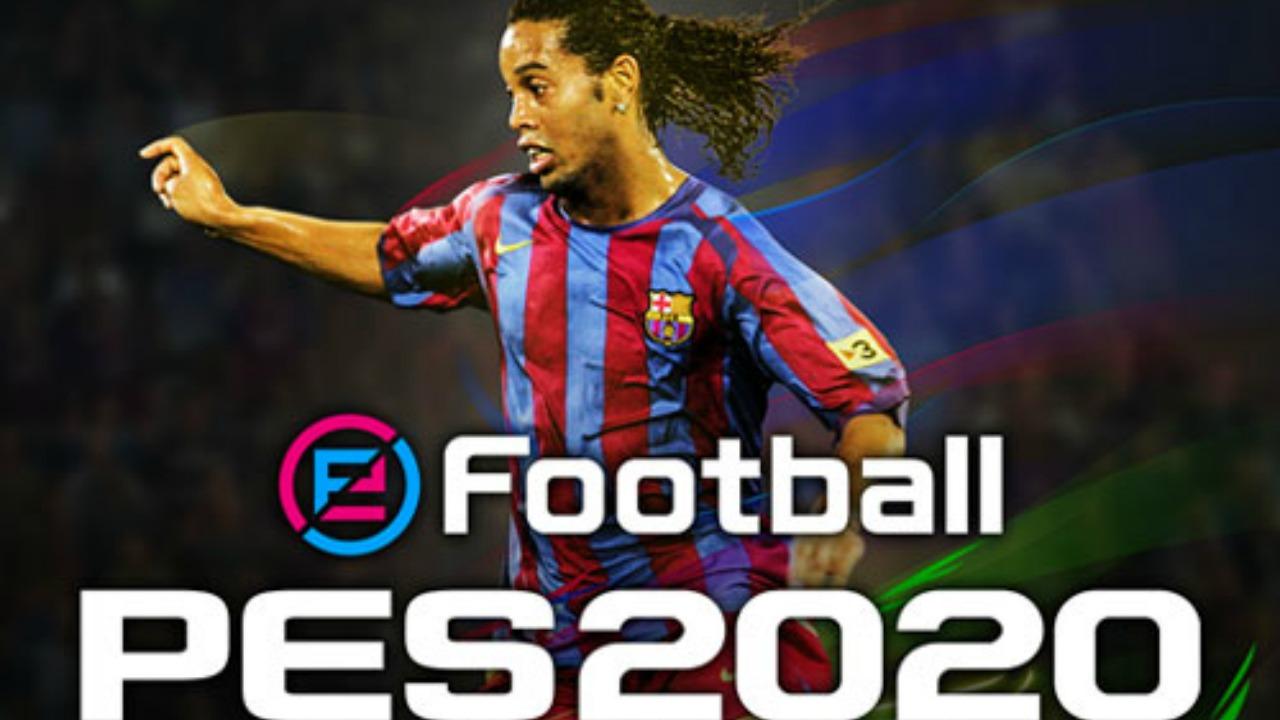 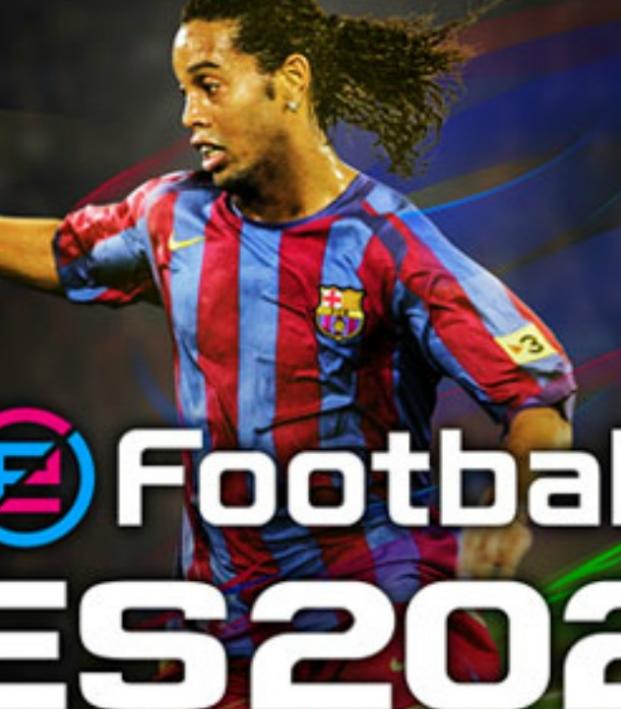 PES 2020 Demo Review: Is It Enough To Stop Your FIFA Rage Quits?

Full disclosure, I’m a FIFA person. My first taste of the game was World Cup 98, and I’ve been steadily wasting my own money since World Cup 2002. That’s not to say I wholeheartedly believe FIFA to be a superior product to Pro Evolution Soccer. In fact, when some gamers tell me that PES is superior to FIFA, I genuinely believe them. Why shouldn’t I? FIFA can be really annoying.

But there’s no comfort like familiarity. It’s like the grocery store. Maybe this unfamiliar grocer you've stumbled into is superior to the one you frequent, maybe it’s got better produce or whatever, but in the end, there’s nothing worse than spending 10 minutes looking for the hummus when you know exactly where that tasty delicacy is at your local.

That’s PES for me — I know that the menu options have everything that FIFA has, but dammit, I can’t navigate this. I know that holding the left bumper must do something in PES, but dammit, I need to spend the next 10 minutes trying to ascertain what exactly it is.

Regardless, I’m an open-minded sack of meat, so I played five games of the PES demo last night and here’s what I learned.

Playing as Barcelona, I’ve been defeated 1-0 by Manchester United. The CPU played the ball into Romelu Lukaku’s feet eight yards from goal, and he stood there using his strength to shield me for like a minute. I scythed him down from behind, no questions asked. Have some; you're being traded for Dybala soon, bud.

Paul Pogba takes the resulting penalty. He does his 30-second stuttering run-up, scores and performs a quadruple dab. I have my first sense of wanting to rage quit and I'm wondering if all this realism is really a good thing.

In the final player ratings, Messi is given the worst marks. When they took the 3D renderings of the players, dude had a beard like Rasputin. 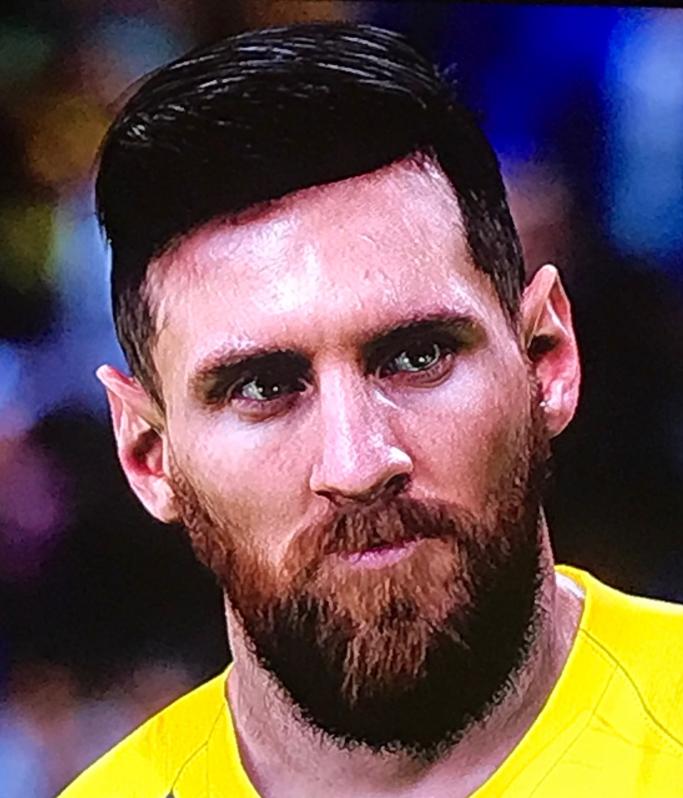 Messi with perhaps his greatest beard.

I shouldn’t have started out against David de Gea, who made six saves on my sorry ass. Also, having to press “start” to skip replays is a lot more annoying than pressing “A.”

His little chipped cross from the edge of the area found Mario Mandžukić, whose header clipped the underside of the crossbar and went in. 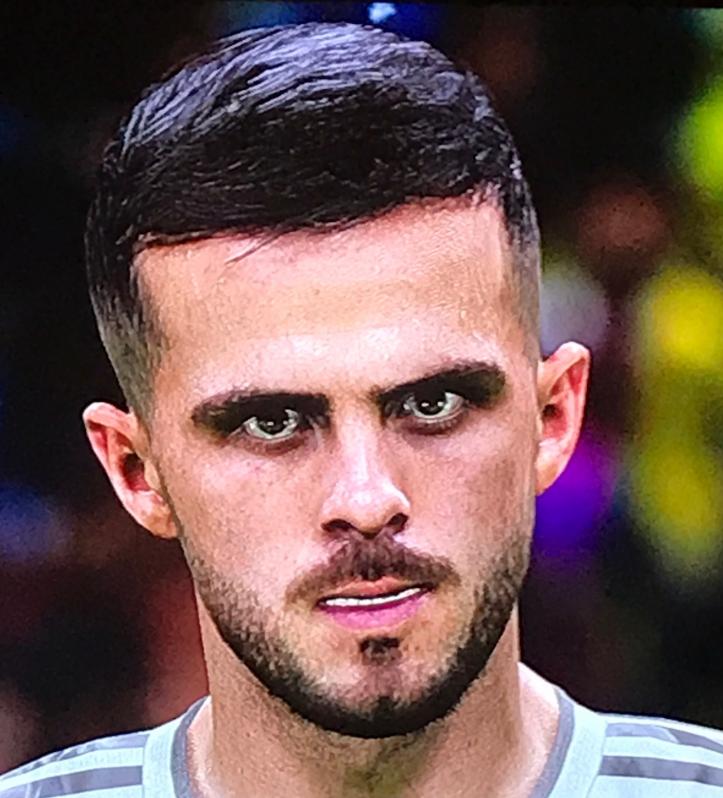 Miralem Pjanic is the first player to be rendered into the game after doing bath salts.

Crossing is a lot more enjoyable in PES than in FIFA. Player movement and defensive marking in the box seem a lot more realistic, and the trajectory and varying pace on the crosses feels a lot more satisfying. FIFA is just get it wide, hit it and hope that attacker attributes > defender attributes. There’s actually some nuance in PES.

I’ve drawn with Boca Juniors as Bayern Munich, 1-1. I shouldn’t have tried to break the press by dribbling with Manuel Neuer. That’s what critics refer to as a “howler.” 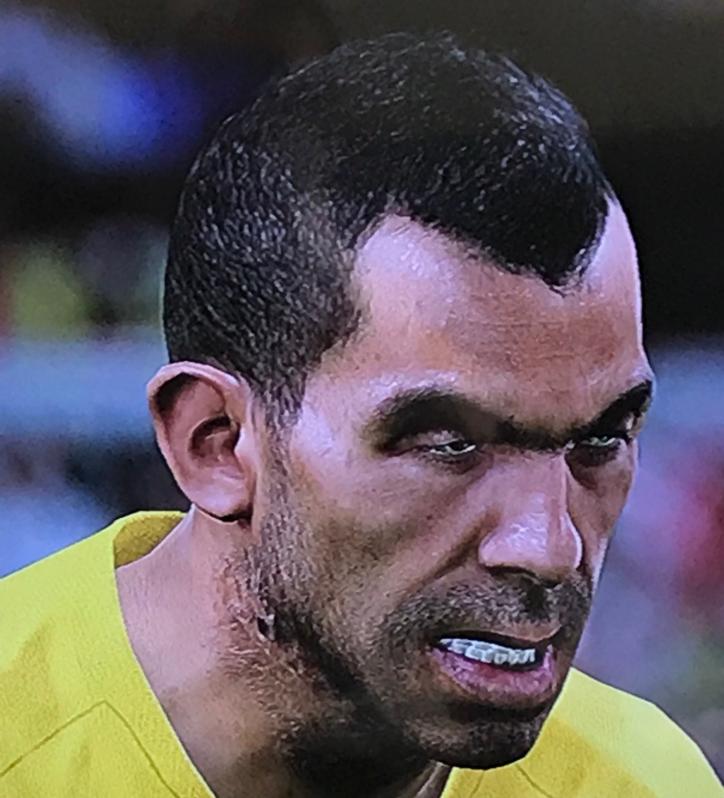 I shouldn't have dribbled it straight at Carlos Tevez.

A scoreless draw between Barcelona and Juventus.

Juve didn’t attempt a shot, but I only put one on target. I might be really bad at this game. I’m trying to unlock the defense and play passes between the lines with Sergio Busquets, but I feel a lot more like Wil Trapp out there. 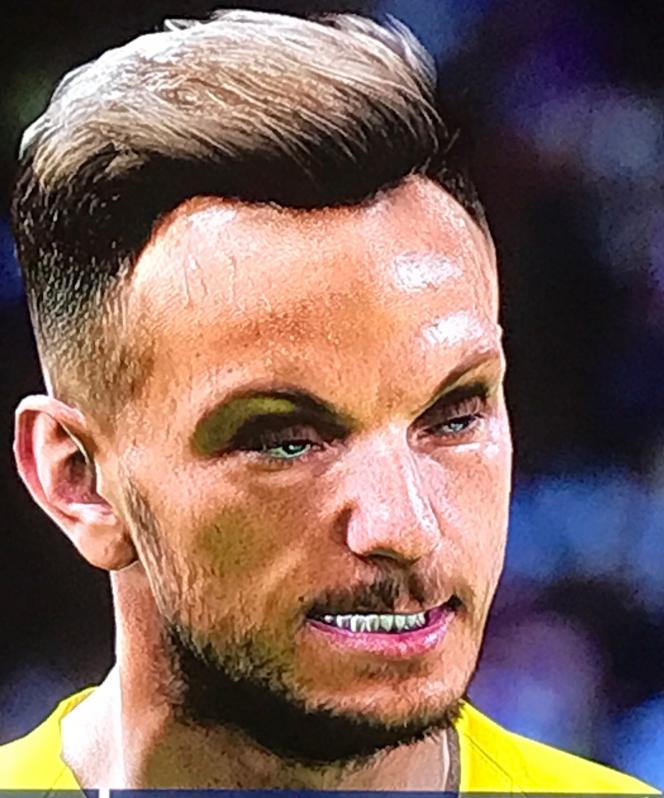 Ivan Rakitic is tired of my failed attempts at tiki-taka.

I’ve defeated Arsenal 1-0 with Manchester United after a heavy, heavy touch from Lukaku entices Bernd Leno to come off his line. However, the big Belgian gets there first and slips it by the outrushing German with his second touch. What realism. 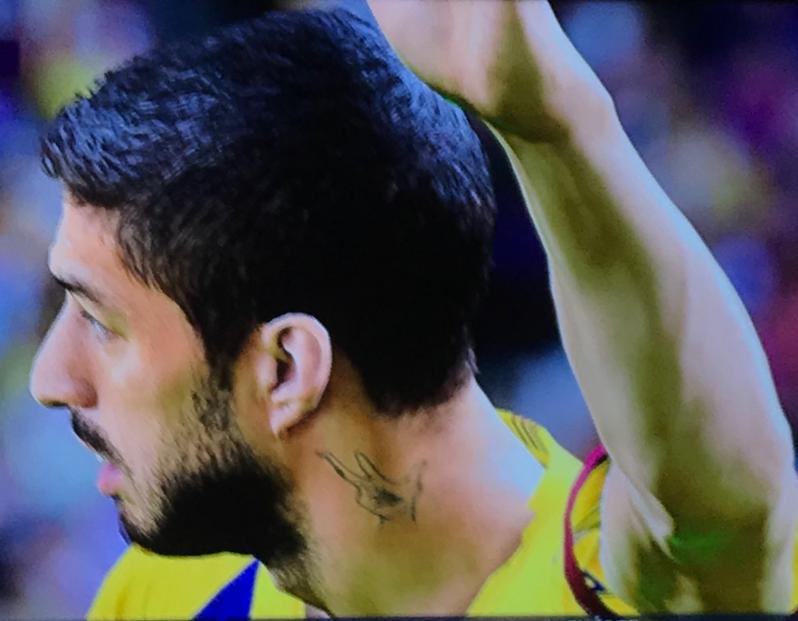 VERDICT: With an average of 0.6 goals scored per game, it’s safe to say that I suck. I really struggle beating the computer off the dribble, and I’m somewhat astounded when I suddenly deliver a perfectly weighted disguised through ball that takes three defenders out of the equation.

But the players move with a weight and sense of momentum that feels good (Marcus Rashford felt genuinely menacing in full-flow), and crossing doesn’t seem like some cheap ploy that always ends with a defender and an attacker simultaneously going up for a driven ball into the area.

Is it enough to wean me off my FIFA Career Mode as Newcastle United? Probably not, but at this point, I don’t think anything is.