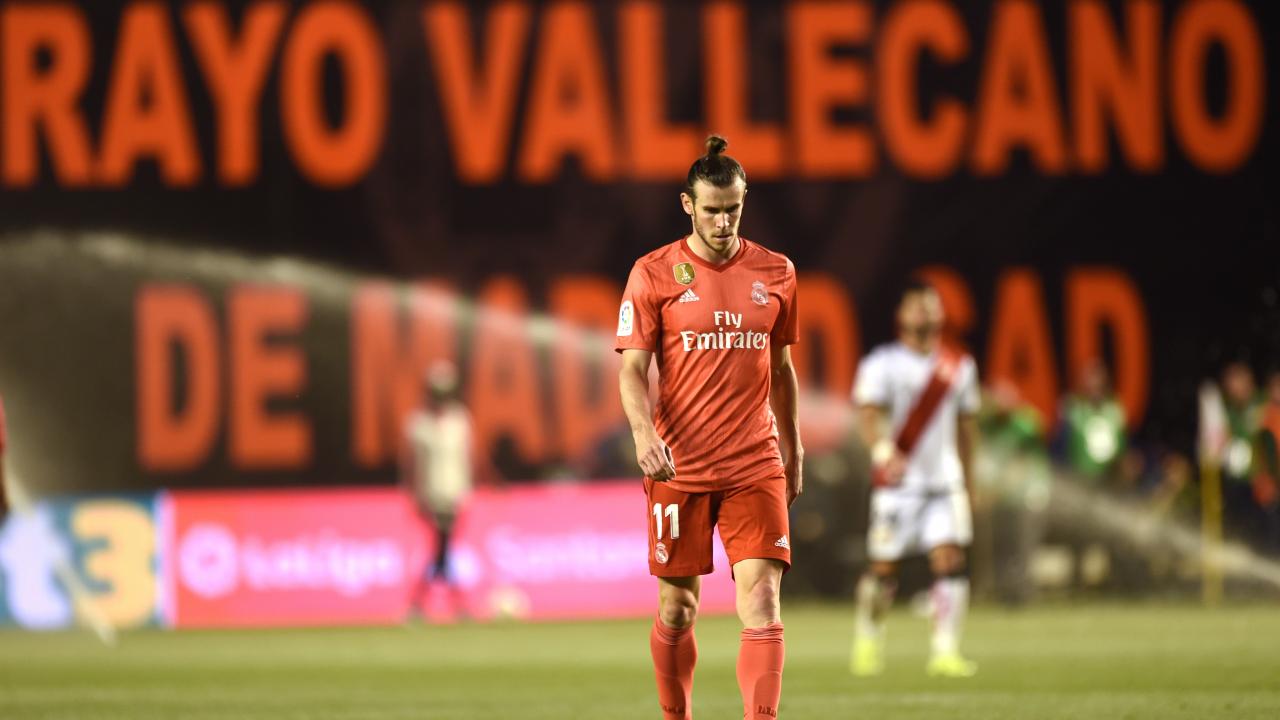 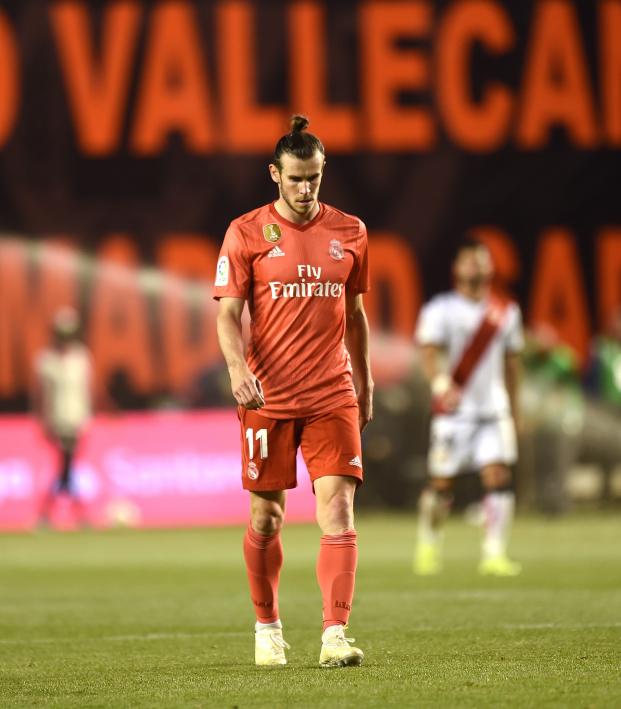 Where On Earth Does The Chinese Super League Get Its Money?

Gareth Bale came inches away from cashing in on his career and his profile as a big figure in the soccer world as he looked set to earn $1.22 million per week at Chinese club Jiangsu Suning. With that kind of money being offered, it makes you wonder where it all comes from.

Players like Carlos Tevez, Hulk and Oscar have all taken the chance to sign lucrative deals in China, but with many struggling to adapt to the vastly different culture than each players’ respective team, what makes them stay?

Players like Zlatan Ibrahimović, Yaya Touré and Wayne Rooney all turned down incredible deals in the past to take them to the Far East, in favor of continuing on a bit with their own clubs. It is slated by some, but Chinese Super League money is clearly enough to draw some players away from their European clubs.

A President With A Plan

It all came about when Chinese President Xi Jinping put a 10-year plan into motion, beginning in 2015. The goal: to double the size of the Chinese sports economy to upwards of $733 billion. This would be from both state and private investment in football. To make it even more challenging, he wanted to produce 100,000 players, which involves piling money into grassroots football and creating 20,000 new football schools along with 70,000 new football pitches by the year 2020. The larger goal behind all of this is to turn China into a football powerhouse that is able to qualify for, host and win a World Cup. At 73rd in the international rankings, it’s still a long way off, but the nation has made progress from 83rd four years ago.

The individual club money, though, has come largely from huge investments by massive corporate companies. Clubs like Shanghai SIPG, Shanghai Shenhua, Jiangsu Suning and Guangzhou Evergrande Taobao, are among the clubs that top the financial abilities in the league.

The country and the league have seemingly become a more (or less, depending on the player) glamorous retirement destination after their time at the bigger clubs around Europe are over. This is, of course, excluding players like ex-Chelsea midfielder Oscar and Jackson Martinez, formerly of Atletico Madrid, who joined the CSL when they were 25 and 28, respectively. Many still prefer the move to Major League Soccer, in destinations like LA, Chicago, Washington, D.C. and possibly Miami down the line, but the money is clearly still there, with Bale being offered a reported $1.22 million per week.

Whether or not this is the right way to go about raising your football profile as a country is hard to judge, but it’s sure bringing in some big-name players to the league. Still, one of the biggest obstacles the league has is how to make sure these players feel comfortable in such a different culture.

I'm not sure about China becoming a globally recognized soccer superpower, but who knows? Maybe with time, this dream will become a reality. Anyhow, for the time being, it looks like Gareth Bale is set to stay with Real Madrid, against Zidane's best efforts to move him on to a new club. As for China, it will have to look elsewhere to find its next superstar to lure to the Far East with a big money deal.