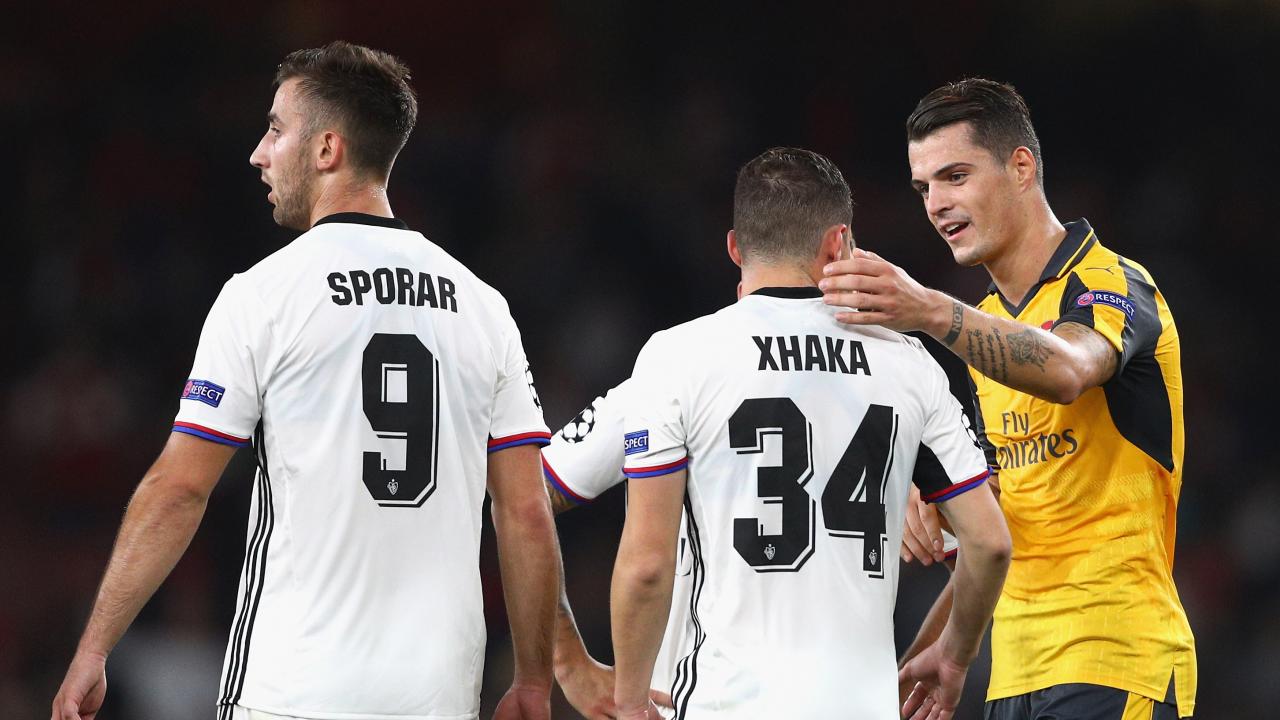 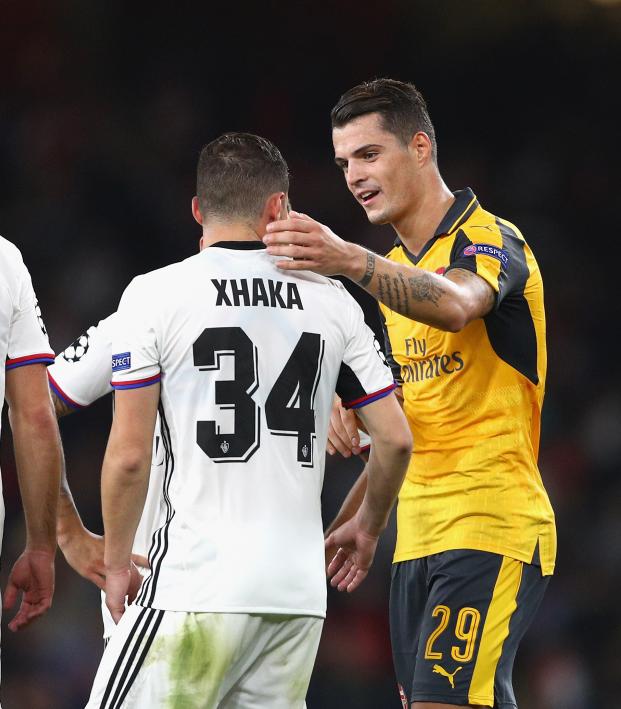 10 Soccer Siblings You Have Never Heard Of

Like all sports, soccer can run in the family. A lot of soccer families have made it into the professional game; many are recognizable names. The Toure Brothers, Yaya and Kolo, were Premier League icons; the Laudrup brothers are Danish heroes. Some soccer siblings outshine others or have just played for more recognizable clubs during their careers.

Soccer Siblings You Haven’t Heard Of

Granit Xhaka is a very recognizable name — maybe not for the best reasons, but you know who he is. The Swiss international plays for Arsenal in center midfield. You may not know his brother, Taulant, who plays for Basel in Switzerland and represents Albania at international level. Taulant is actually three years older than Granit.

Aaron Leya Iseka is Batshuayi’s younger brother. Both played together at Marseille, and Iseka eventually moved to Toulouse last year where he has made 27 appearances, scoring four goals. Michy Batshuayi is a fully capped Belgian international, and Iseka is now 21 and will be looking to break into the first team in the near future.

Everyone knows Eden and Thorgan Hazard, but did you know they have a third brother? Kylian is 23 years old and played for Chelsea between 2016 and 2018. He has made zero appearences for the Blues and opted to move on to Circle Brugge back in Belgium.

Vincent Kompany has had quite the career in Belgium, Germany and England. The player-manager at Anderlecht actually has a younger brother named Francois. Francois has played for a number of clubs in the lower divisions in Belgium; he mainly operates as a left back.

Kaka is a Ballon d’Or winner and a legend at AC Milan. His brother Digao was mainly in his shadow. Both played together at Milan, but Kaka’s career really took off while Digao’s did not. Digao went to a few other clubs in Italy and actually signed for the New York Red Bulls in 2012.

Former Croatia, Eintracht Frankfurt and current Bayern Munich manager Niko Kovac has a younger brother, Robert. Both had solid careers in Germany, and both are very handsome. Look at the hair!

Liverpool and Croatia hardman Dejan Lovren has a younger brother who plays in Germany. Davor Lovren is only 20 years old and has just broken through to the first team at Fortuna Dusseldorf. He started his career off at Dinamo Zagreb just like his brother.

Toni Kroos has had an amazing career with Leverkusen, Bayern Munich, Real Madrid and Germany. His younger brother, Felix, has been something of an unknown to many, spending time at Rostock and Wolfsburg before finally settling in at Union Berlin, a team now promoted into the Bundesliga this season.

Bastian Schweinsteiger was a staple for the German national team and Bayern Munich; his older brother Tobias spent a lot of his time playing in the second and third tiers of German football. Tobias is now an assistant at Hamburg.