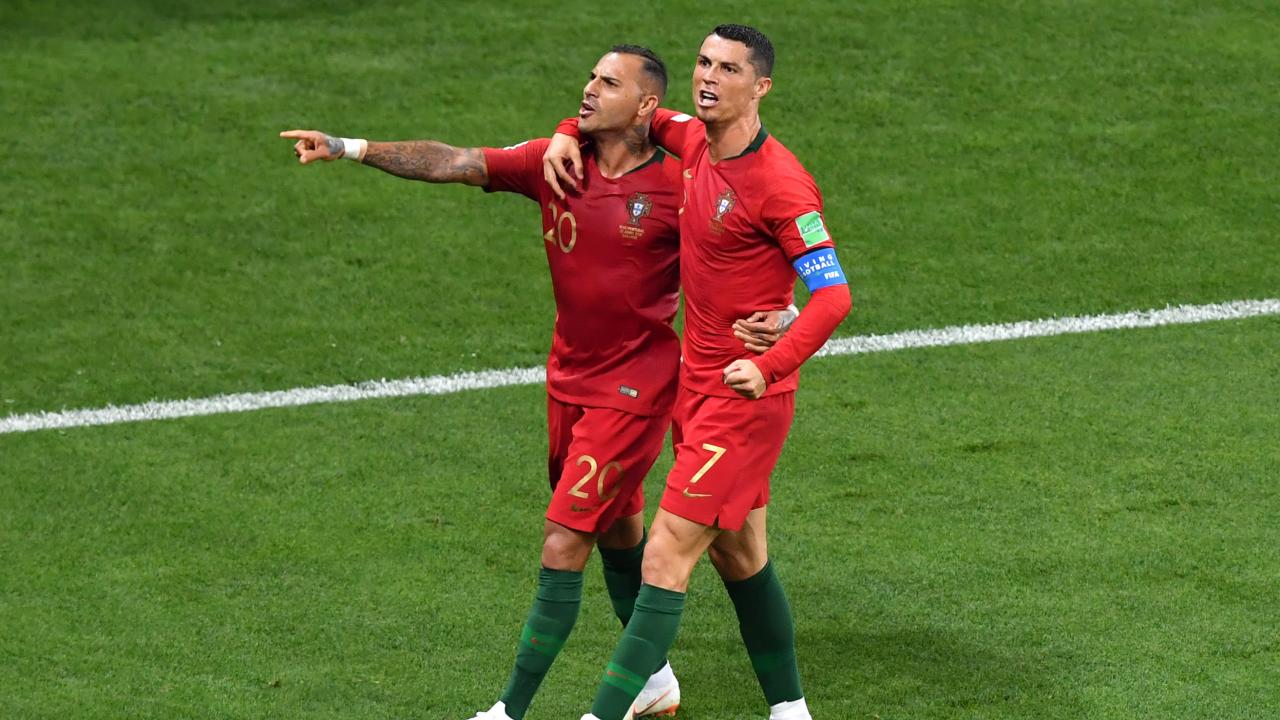 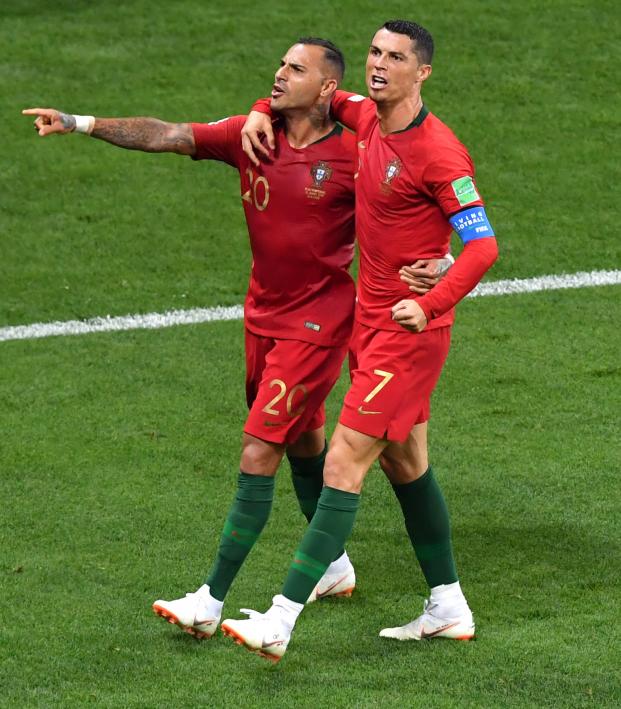 Today marks the 36th birthday of Trivela King Ricardo Quaresma. Am I using the date as an excuse to watch Quaresma highlights before subsequently sharing them with you? Absolutely.

I believe that no player represents the gulf between professional footballers and amateurs better than the Portuguese wizard.

Lionel Messi’s brilliance is too difficult to comprehend; Cristiano Ronaldo is only amongst us after falling from Mount Olympus. But Quaresma is one of us. He’s somewhat beleaguered by unfulfilled potential; he’s temperamental; he has questionable tattoos. We can see ourselves in his faults.

But then you see him play.

How many trivela goals have you scored? How many have you scored from 20 yards out? The answer in both cases is probably very low, possibly zero. There’s no shame in that. There's really no reason you should be dropping hammers with the outside of your boot on the regular. But Quaresma has made a 19-year career out of the technique, and it’s preposterous.

The crowning moment of his work came in June of last year, when he unleashed a trivela upon the 3.5 billion people that watched the 2018 World Cup. If his progression of mastering the outside-of-the-boot curler was measured against a slab of marble, this is the finished product as the statue of David.

I’m going to show you a few more.

I enjoy this one because it makes even less sense. Most of his trivela goals float and curl like a free kick, but he somehow manages to strike this one with pure violence. How? How do you lace one without using the laces?

OK now this one. This is floetry — a seamless transition between an almighty Ronaldo Chop and a physics-defying trivela. The goalkeeper’s reaction — hands on his hips, incredulous as hell — says it all.

Finally, this one, where even the commentator knows that something implausibly awesome is about to happen. This one gets special mention because it goes crossbar down, and there’s no finer sight than that.

Happy 36th, Harry Potter. Why haven’t you come to MLS yet?