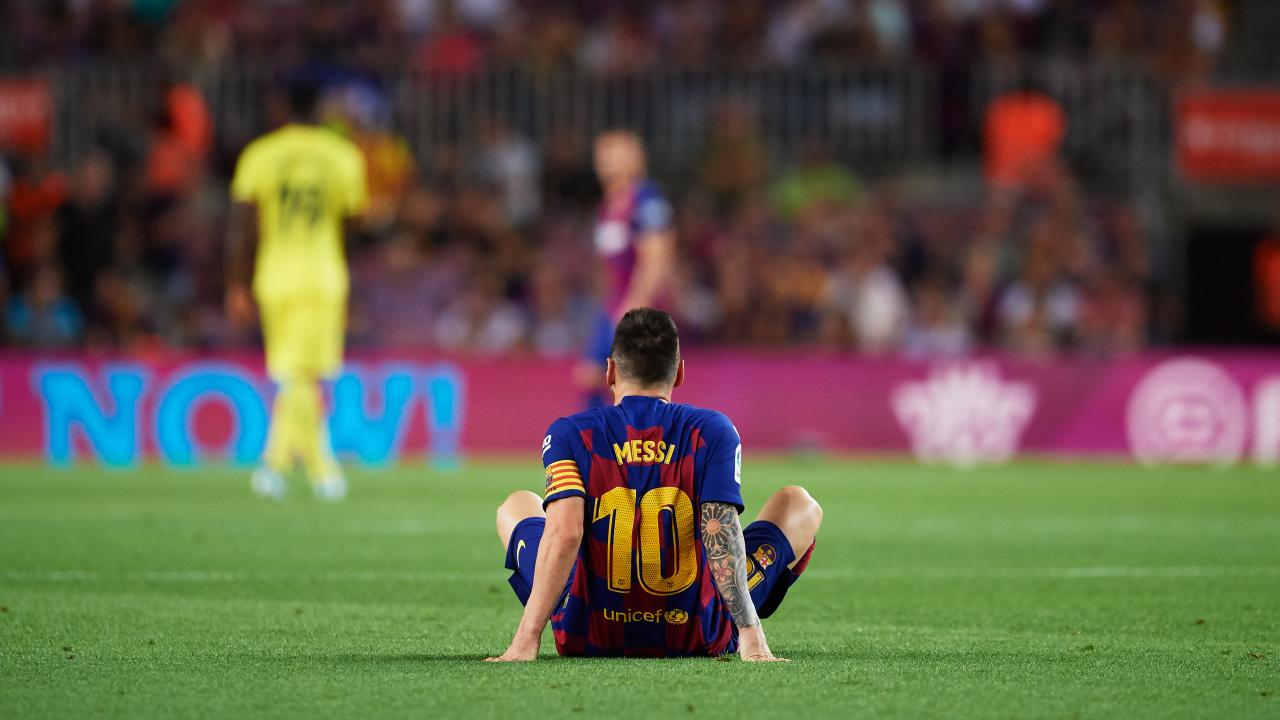 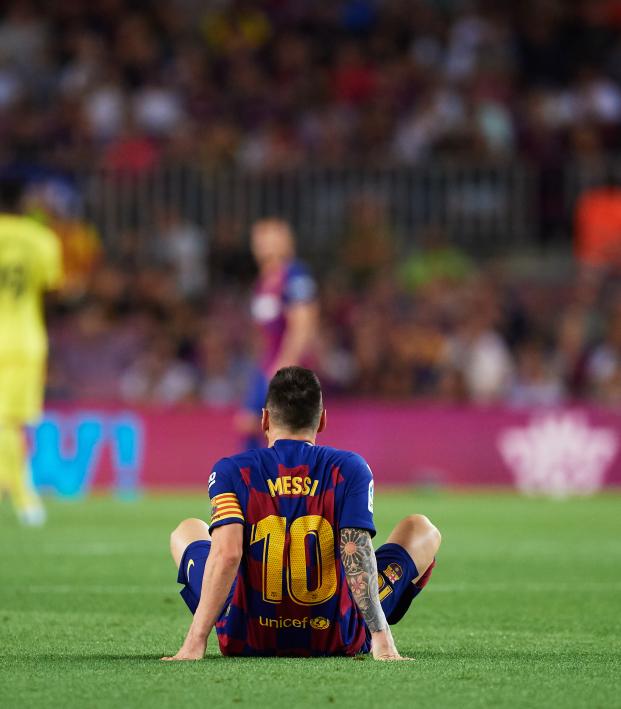 FC Barcelona players arrived at the club’s Ciutat Esportiva Joan Gamper training center this morning only to find the doors locked and a piece of paper taped to the entrance reading: “El fin.”

The abrupt shutdown of the club after 120 years of existence comes after the Royal Spanish Football Federation (RFEF) laid down the heavy hand of the law in the form of a $321 fine for some irregularities in the summer transfer of Antoine Griezmann from Atlético Madrid.

President Josep Maria Bartomeu could be seen on the curb attempting to hock Philippe Coutinho jerseys at a reduced rate, but it was too little too late. The world’s second-richest football club and heralded symbol of Catalanism is no more.

The repercussions of the club’s termination will be vast. It’s estimated that 85 percent of news agencies will now fold without the “Neymar to Barcelona” transfer rumor clicks. The legendary La Masia will finally get with the times and train young computer programmers. Espanyol takes over El Clásico duties and the Camp Nou will be refurbished into the world’s largest center for cats.