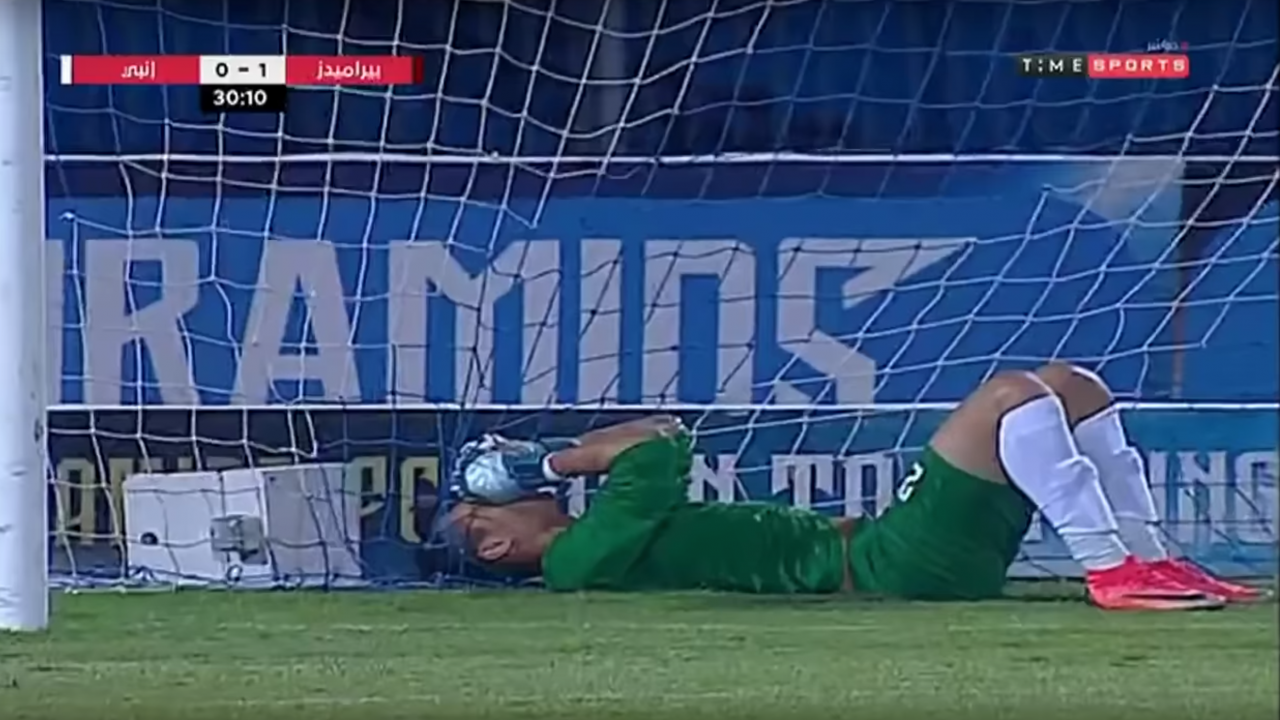 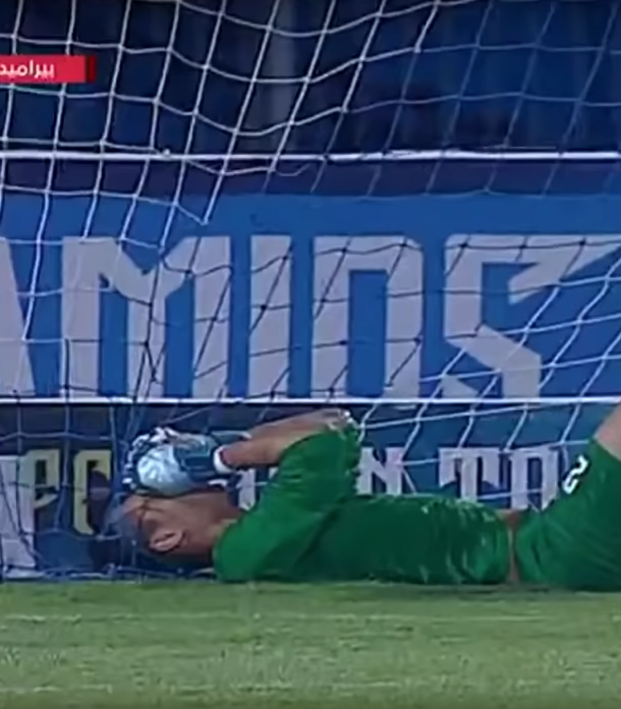 Egyptian Goalkeeper Makes Up For Stupid Mistake With Ridiculous Save

It is a well-known fact goalkeepers are a breed of their own. They put themselves in ridiculous situations and are forced to make incredible saves or be the laughing stock of the world.

Mahmoud Gad, goalkeeper for ENPPI SC in the Egyptian Premier League, found himself in one of those situations.

After coming out 30 yards to make a header, he had to sprint back to tip a chip over the crossbar.

First of all, that is a great first-time shot. But Gad's save is even better.

The 22-year-old goalkeeper has appeared for the Egyptian U-23s. I wonder if his new internet stardom will get the attention of Egypt's recently named head coach Hossam El Badry.