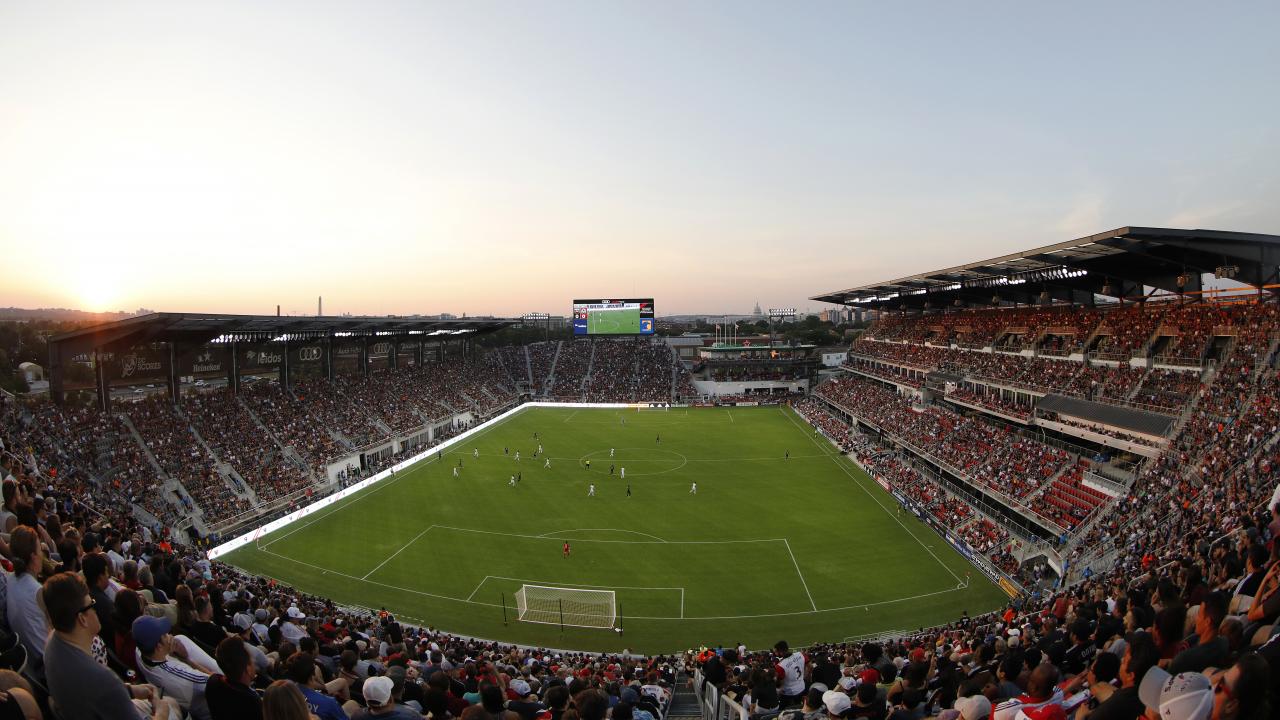 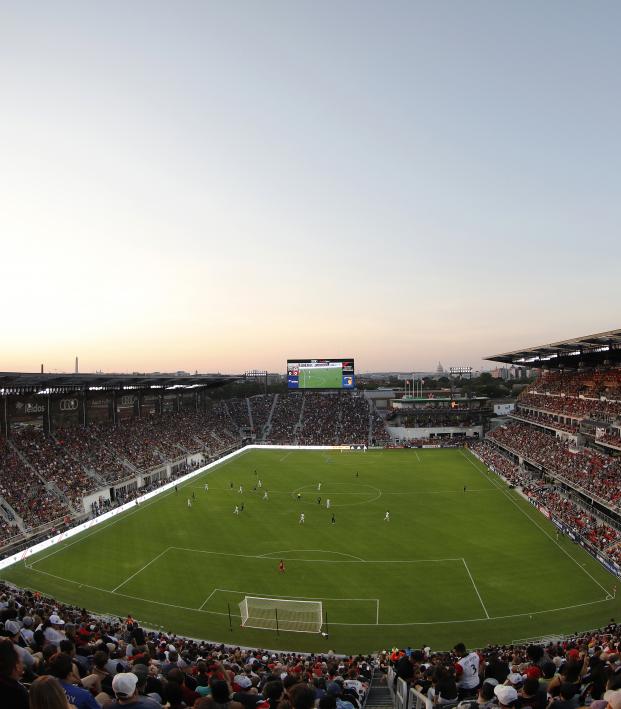 D.C. United extended its win streak to three matches while the Sounders failed yet again to create space between themselves and the rest of the Western Conference playoff hopefuls on Sunday. But it was the moments after the game that have gotten the media's attention.

It has been reported that members of the Emerald City Supporters, Seattle's largest supporters group, were attacked by D.C. United fans. While the numbers of those involved aren't conclusive, one fan was hospitalized with what is rumored to being a broken jaw.

After Sunday’s match at DC United, ECS members were attacked by DCU supporters while exiting Audi Field. ECS is assisting SSFC & MLS in identifying the cowards who perpetrated this unprovoked attack. ECS has always condemned violence in the soccer community and continues to do so

It is disgusting and at the same time confusing to see this happen at a sporting event. D.C. United and the Seattle Sounders have never had that big of a rivalry. You would expect a Portland-Seattle or a Red Bulls-D.C. match to be more prone to violence, but they aren't. It is weird that this is the stage that violence broke out.