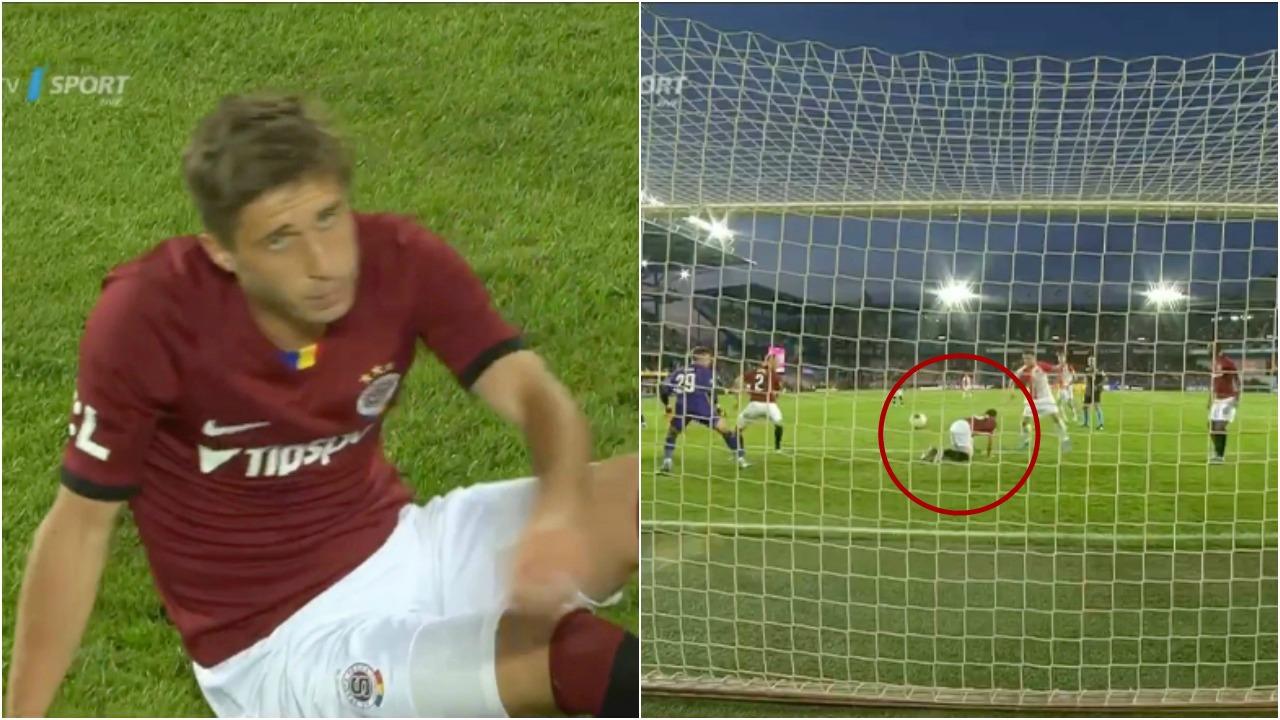 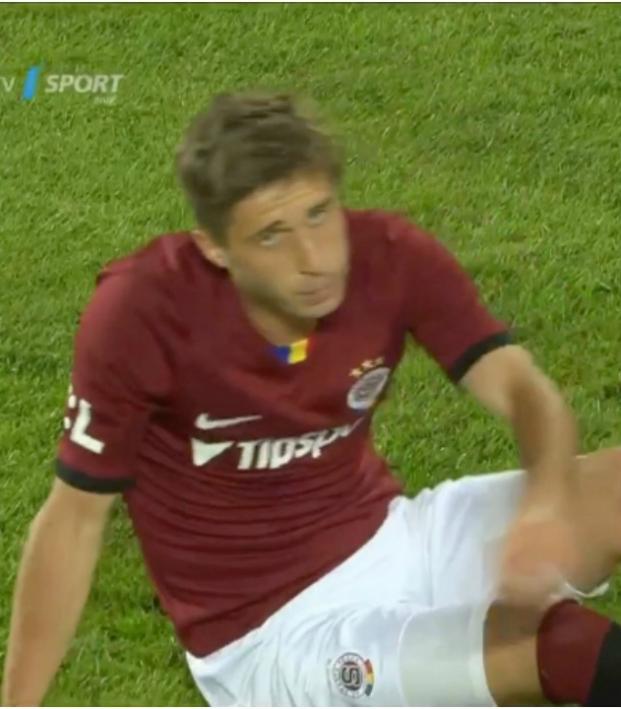 On Sunday, the Czech First League had one of its biggest games of the season: the Prague derby between rivals Sparta Prague and Slavia Prague. The match went down at Letná Stadium, home of Sparta, but the visitors — and current league-leaders — Slavia emerged with a 3-0 win.

After Tomáš Souček had given Slavia the lead with a 19th-minute penalty, the game’s pivotal moment arrived in the 55th minute. With Slavia pushing hard to increase its lead, the two-goal cushion finally arrived in bizarre fashion.

Slavia’s Peter Olayinka hit one in hope, but there was Sáček down on all fours — watching, waiting, expecting — with his derrière raised high in the air. He could only watch in horror as the ball hit his bottom, creating a natural sphincter cannon.

That's how goals are born, child.