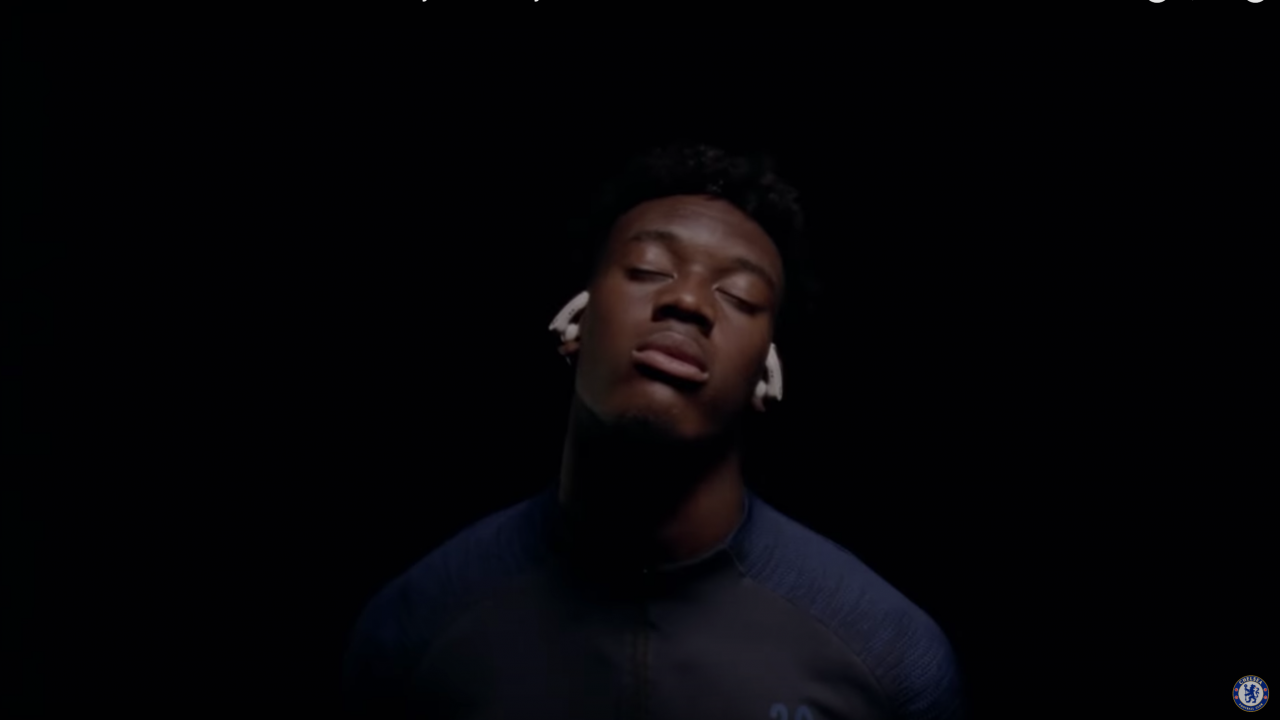 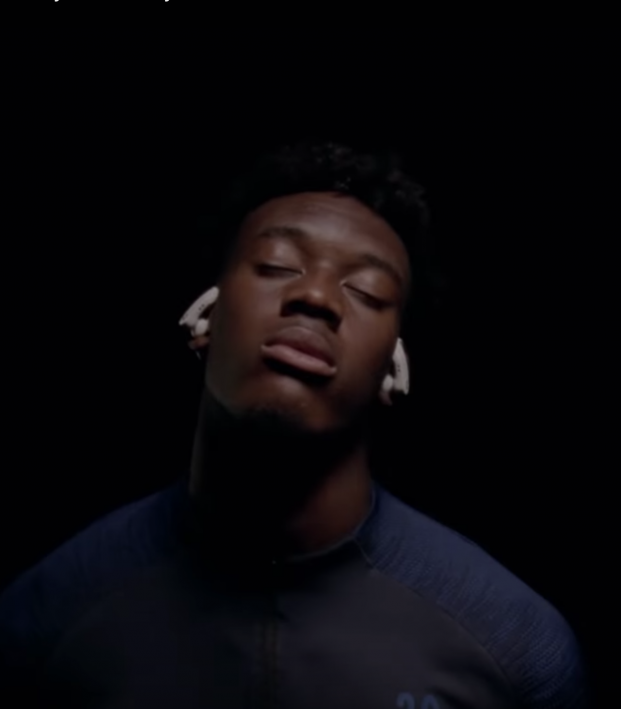 It has been nearly five months since Chelsea youngster Callum Hudson-Odoi ruptured his Achilles last season.

Manager Frank Lampard has recently confirmed the CHOsen one is close to returning for the Blues. The England National team forward recently returned to action for Chelsea’s U-23 squad, showcasing his progress and strength to a roaring fan base at Stamford Bridge.

Hudson-Odoi has seen a pretty swift recovery for what can be a nasty, time-consuming injury. Fans will rejoice if the forward is very much is 100 percent good to go.

“The process went slow,” Hudson-Odoi said. “But at the same time, it’s like every step that I did, it was a major step to coming back.”

Beats By Dre has produced an emotional video following CHO throughout his recovery, similar to one Liverpool released for Alex Oxlade-Chamberlain last year.

We’re not crying, you are!