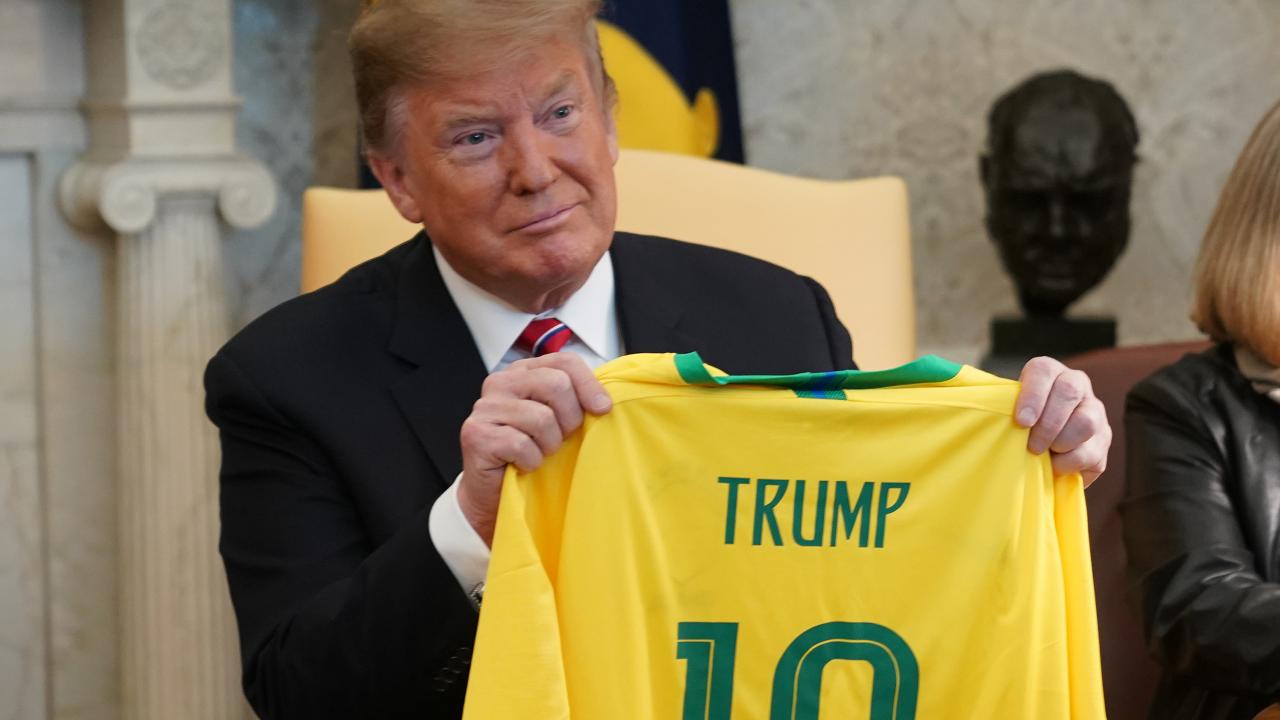 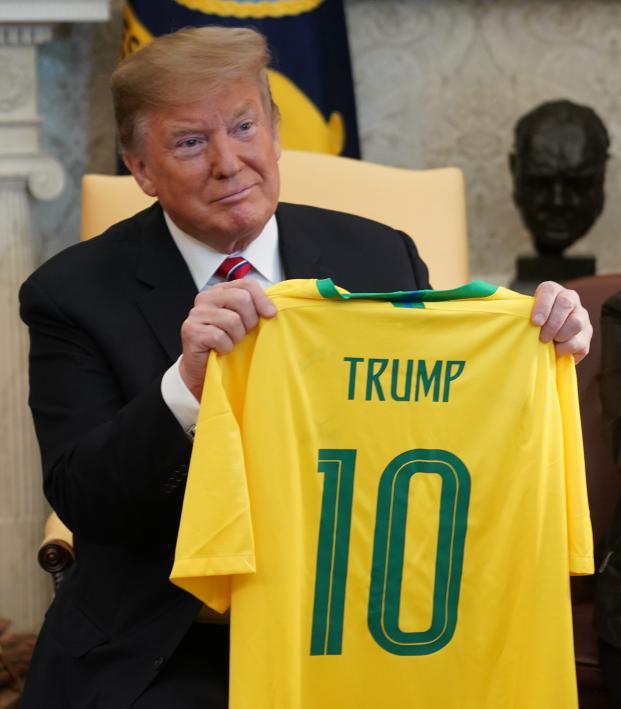 Why Donald Trump Is Known To Some As Pelé

Pelé is generally considered the greatest footballer of all time. The U.S. has been looking for its own version of Pelé ever since the Brazilian graced the NASL more than 40 years ago.

It turns out, we’ve had our own Pelé all along, and he’s the most polarizing figure in the country.

Donald Trump has been given the nickname of Pelé by a select group of people who know more about his sporting abilities than perhaps anyone in the world.

Rick Reilly, a legendary sports writer and author who has worked at Sports Illustrated and ESPN, has a new book about Trump’s athletic prowess. It reveals the truth behind the unique Donald Trump nickname.

“He kicks the ball out of the rough so many times the caddies call him Pelé,” Reilly said on CNN on Tuesday.

Why is Trump kicking a golf ball?

Well, it’s not because he’s playing soccer golf, or trying to relate to his son, Barron, a soccer player and fan.

The AG may have exonerated @realDonaldTrump but golf hasn't.
He stands guilty of:
*Kicking the ball so often caddies call him "Pele"
*Winning 10+ "club championships" that were never held
*Bullying + lying 2 get better course rankings#CommanderInCheat is out April 2 (Amazon) pic.twitter.com/AQjzDv2uSP

Reilly has been making the media rounds promoting his book, which came out Tuesday, including a stop at CNN on Tuesday.

Trump has spent about 20 percent of his time as president at one of his golf clubs, so obviously he has plenty of experience golfing, both before and after his presidency. Which means plenty of kicking balls around the course.

It’s odd that Trump would cheat, as Reilly said, in the same manner as Michael Phelps swims: at the highest level. Trump is a decent amateur golfer — better than me, for sure. But he wants to be seen as better than he actually is, so he kicks his balls closer to the hole/fairway and opponents’ balls away from the hole.

So, he is the Pelé of golf.

He also cheats in other ways, with caddies moving balls for him or taking gimmes when he’s not even on the green.

Interestingly, Reilly explained Trump doesn’t do it for money. If Trump bets on a round and wins, he won’t accept the money.

“It’s not about beating you out of the 10 bucks,” Reilly said. “It’s about showing you that he’s better than you.”

Reilly ended the CNN interview by saying he’d challenge Trump to a round of golf for $100,000 for charity — assuming Trump agrees to have rules officials with them the whole time.

We’d love to see that. But we’d really prefer to see Trump play Pelé in a one-on-one soccer match.