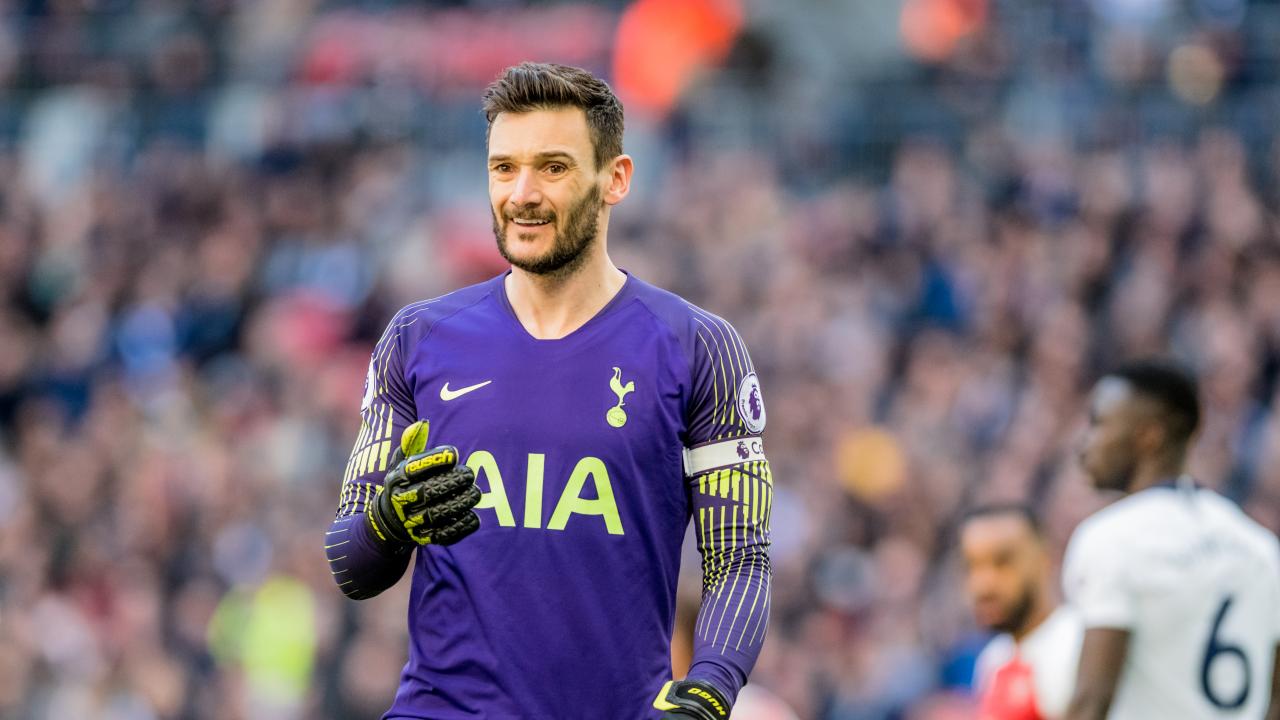 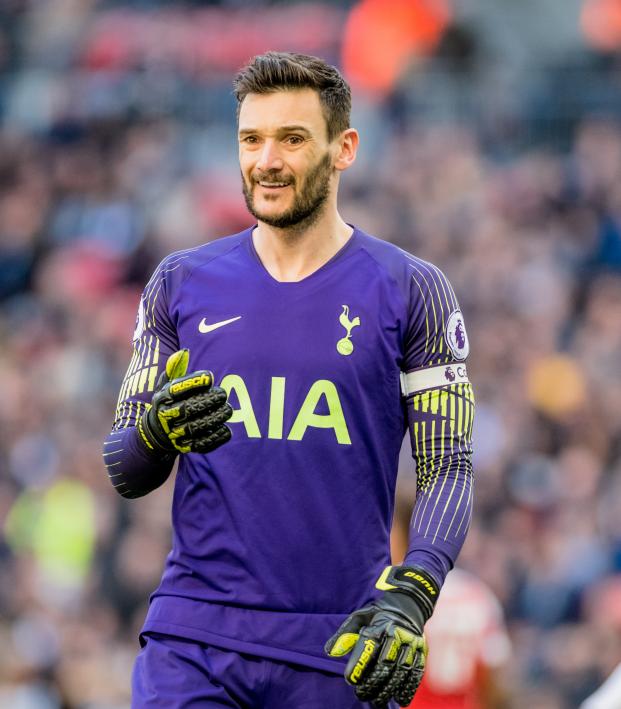 Tottenham and Hugo Lloris haven’t had a good week.

Spurs traveled to Anfield to face Liverpool in the hopes of gaining three important points in pursuit of Champions League football. (Spurs were out of the title race a while ago.) The match was particularly open, with end-to-end play a constant throughout.

Liverpool was not at its best, though it scored the first goal of the match through Roberto Firmino.

The second half saw Tottenham continue to push for an equalizer.

After bringing on Son Heung-min and switching to a back four, Tottenham quickly capitalized on a quick free kick to tie up the match in the 70th minute.

The match looked poised to fall Tottenham’s way, as a glorious two-on-one situation with Son and Moussa Sissoko through on goal against Virgil Van Dijk could’ve seen all three points head to North London. Van Dijk defended well and Sissoko skied a brilliant chance when he could’ve laid the ball off to Son.

The most extraordinary part of the match was yet to come.

In added time, Liverpool was hunting for a winner as a long ball was launched into the box. Salah headed it across the face of goal with no real power, and Toby Alderweireld, no more than two feet away from his own net, somehow diverted the ball toward the goal line, perhaps hoping that his goalkeeper, Hugo Lloris would save it.

The ball Alderweireld diverted was slow moving, but Lloris, god bless him, reacted so slowly to it the ball rolled across the line to give Liverpool the win.

Soccer fans everywhere lost their minds, so much so that people have started a petition directed at the France Football Federation to strip Hugo Lloris of his World Cup winner's medal should Liverpool win the league.

Seems like overkill though, right? Lloris is error prone, but that’s just cruel.

The blame should definitely be on Alderweireld too though, right? It was his shocking defending that led to the goal in the first place. Just clear the damn ball!