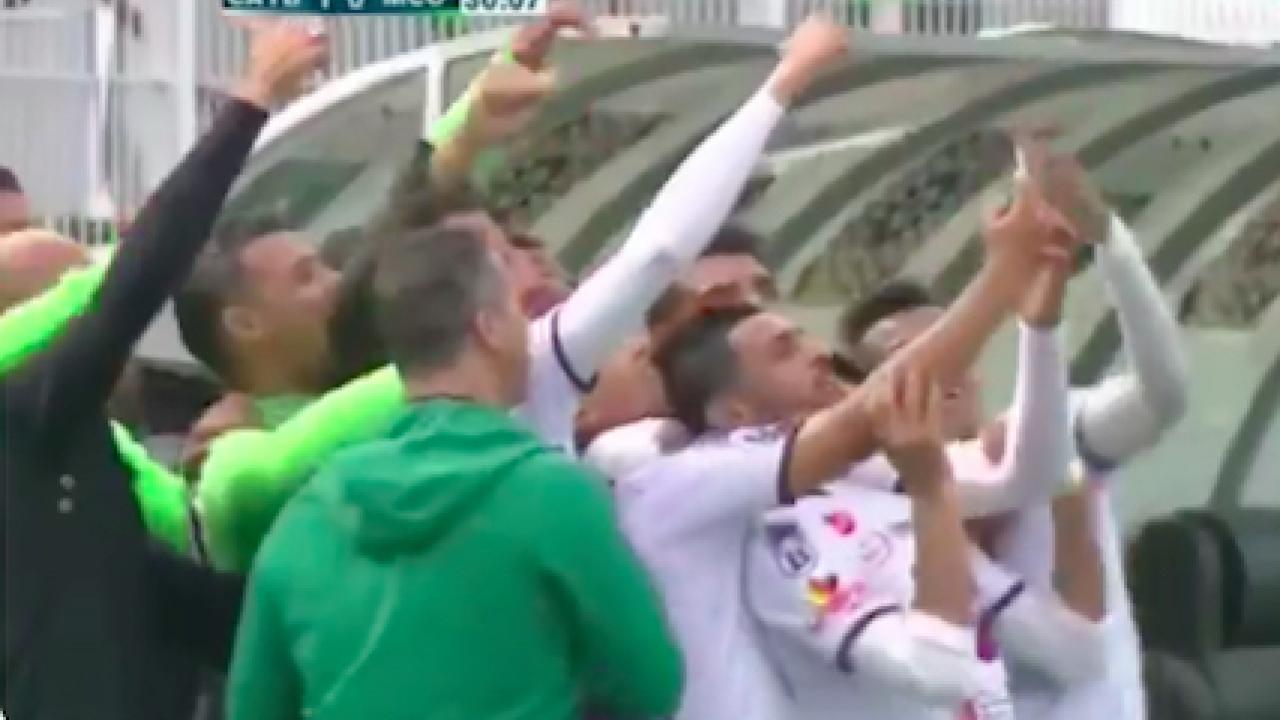 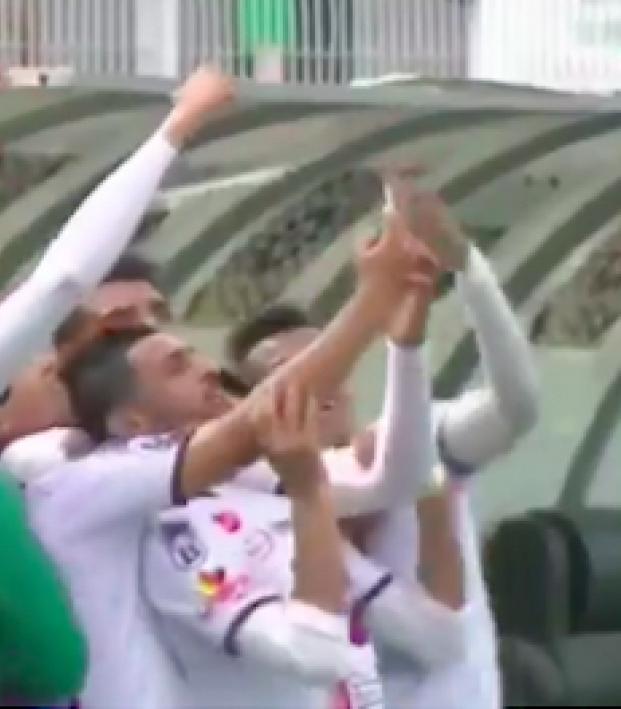 When does a celebration get out of hand, forcing the referee to whistle for a restart and allowing the team that just conceded to race down the field and score a goal of its own? It’s an unwritten rule that the euphoria which greets a goal should be given ample time to manifest itself, but who’s to say when enough’s enough?

What if there was a curmudgenous ref who frowned upon all celebrations and immediately allowed restarts — the sort of ref who would’ve allowed England to score on Croatia following Mario Mandzukic’s late winner?

Law 8 actually defines how play is restarted, and it’s pretty exacting, including these two key points:

– All players, except the player taking the kick off, must be in their own half of the field of play.

– The referee gives a signal.

But I’m here to propose one alteration to this rule: If a team celebrates a goal by taking a selfie, the opposition can restart as quickly as they damn well please.

The selfie celebration has two extremely famous instances. The first was back in 2015 when Roma’s Francesco Totti celebrated a goal against hated rivals Lazio by taking a selfie in front of the Curva Sud.

It could’ve been kinda cool, but the Italian legend ruined it with a duck face. 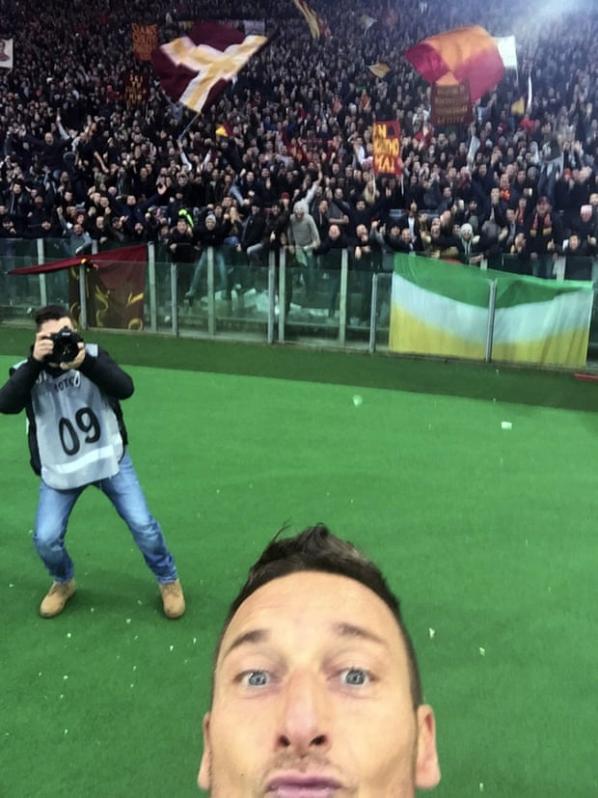 Totti did not strike us as a "duck face" kind of guy.

The second instance was back in early March, when Marseille’s Mario Balotelli, of course, took a selfie video with the crew after scoring against St-Etienne.

Selfies should have no part in the game. Which is why I’m glad to show this video from the Moroccan second division. The team you see celebrating with a selfie is Youssoufia Berrechid.

The goal put them up 1-0 against Mouloudia d’Oujda, but the team that was scored on quickly restarted play — in a completely legal manner — and raced down the field to earn a penalty and then convert it.

The award for most ridiculous penalty conceded goes to Youssoufia Berrechid. Mohammed El Fakih and his teammates celebrates 1-0 by doing a "Balotelli selfie". Meanwhile, Mouloudia Oujda restart the game and get a penalty. The Instagram story was never uploaded #Botola pic.twitter.com/i2OscIsEcX

Funnily enough, the match would end 1-1. I can rest a little easier tonight knowing that one of our game’s great evils has been defeated.