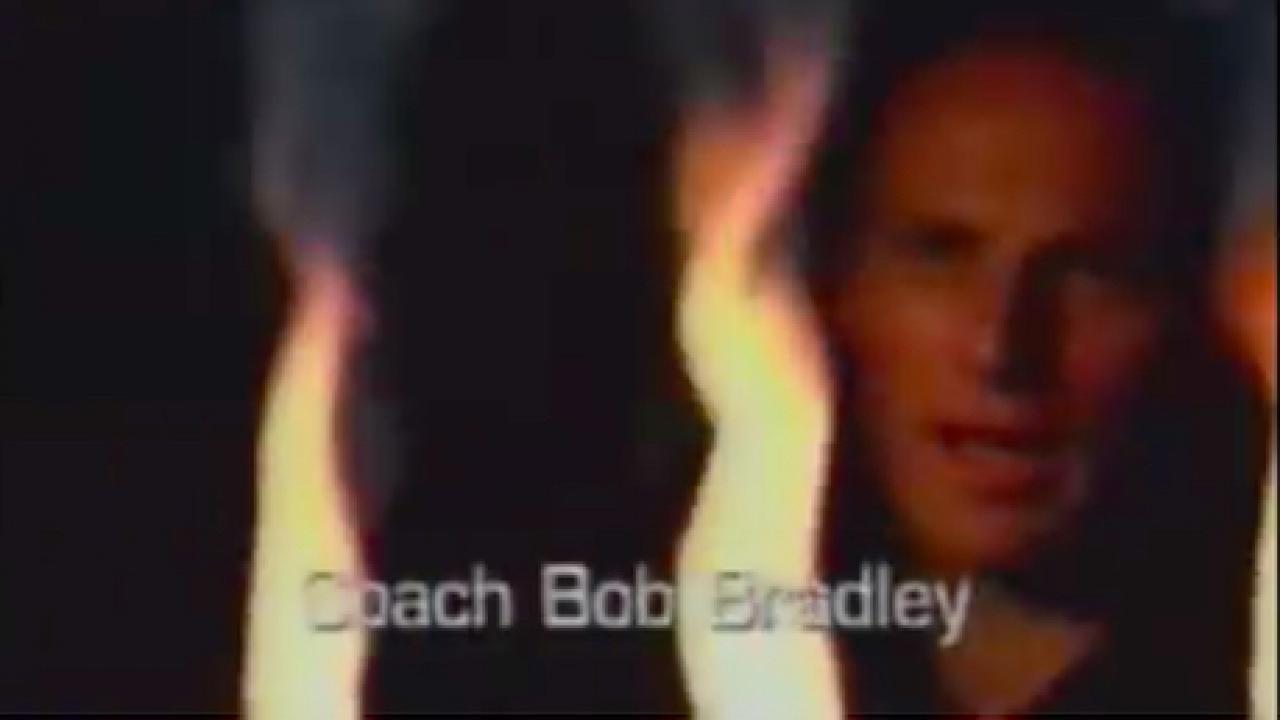 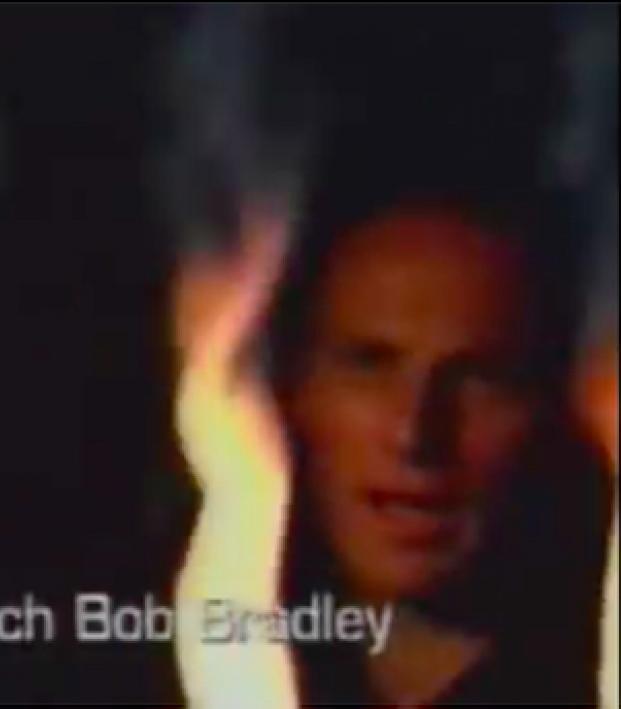 Back in 2001, Major League Soccer almost folded. After six seasons, millions of dollars in operating losses and with two clubs on the verge of contraction (the Tampa Bay Mutiny and Miami Fusion), the league was really only kept afloat by the vision of Lamar Hunt (who owned the Columbus Crew, Kansas City Wizards and Dallas Burn in his lifetime).

League attendances steadily declined from the inaugural 1996 season through 2000, going from an average gate of 17,406 to just 13,756. During this time, marketing departments across MLS struggled valiantly, although somewhat naively, to get bums in seats.

Here are 10 spectacular MLS commercials that’ll leave you questioning everything.

(Warning: sound and picture quality is quite trash. Ear phones greatly helped my own experience.)

#1. Tony Meola of the NY/NJ MetroStars is the only thing standing between a baby and a bunch of people trying to pelt it with soccer balls.

#6. Run DMC gets you hyped for Thursday night’s “mls party” on espn2.

#10. I don't like soccer, but free parking at Gillette Stadium!!!