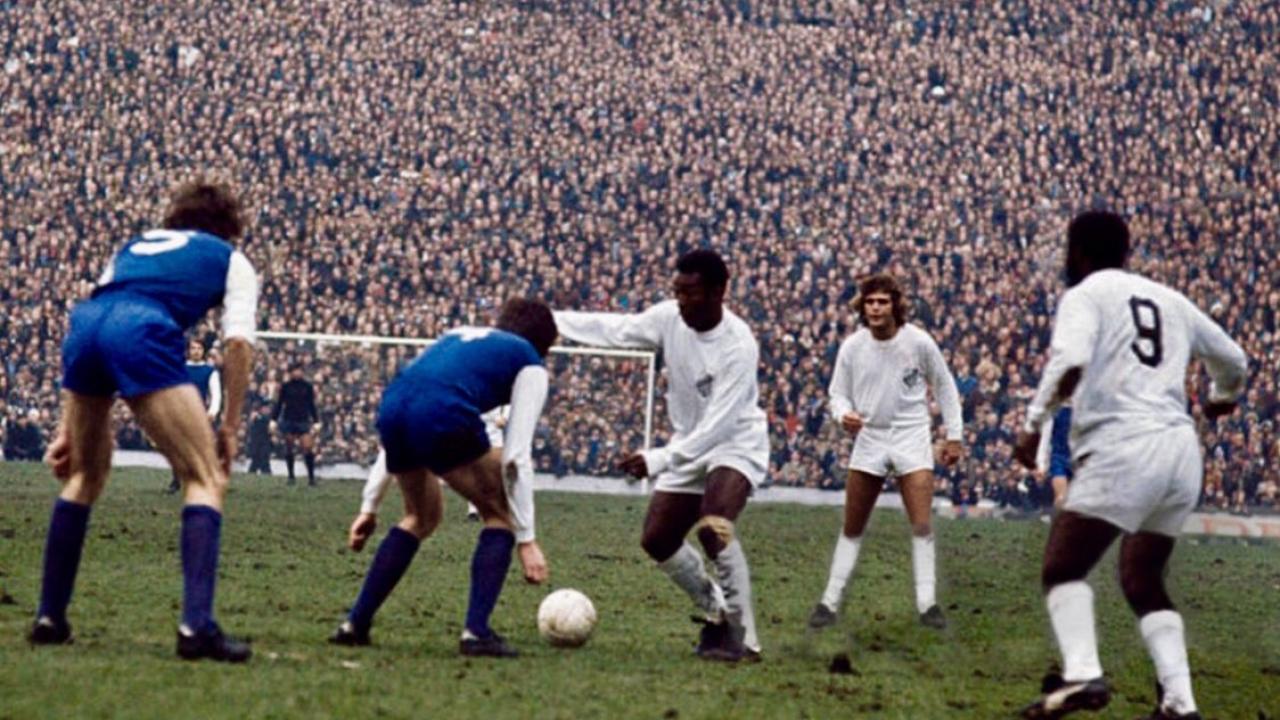 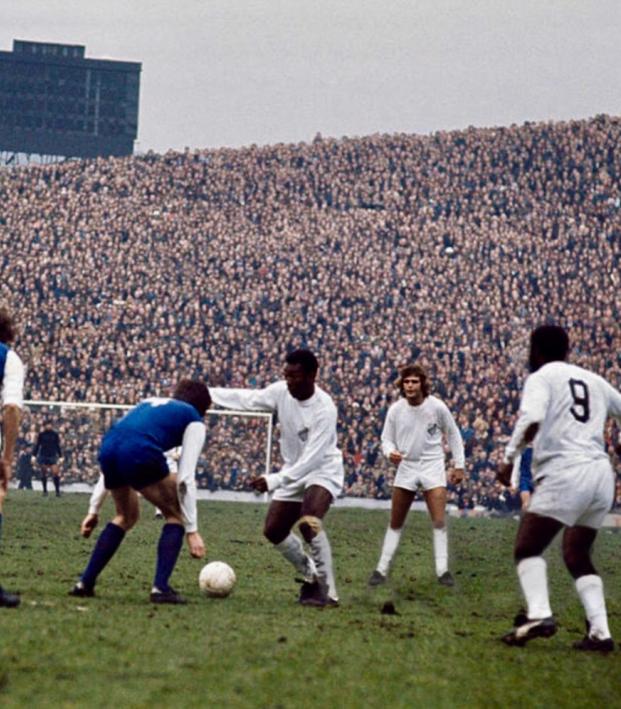 For those not old enough to have witnessed Pele’s pomp during the late 50s, 60s and early 70s, our understanding of the Brazilian icon is almost conditioned. We know he was great for three main reasons:

And we just leave it at that. We know that you’re supposed to have an opinion about the classic Diego Maradona vs. Pele argument, but most side with the mercurial genius of Maradona since his highlights weren’t filmed with a 1950s potato.

But watching Pele play is still awe-inspiring. Here is clearly a master who was preposterously ahead of his time with regards to his physical attributes, his unique flair and his approach.

There’s an oft repeated quote about Spanish striker Raul that says something along the lines of the Real Madrid legend not having been a 10/10 in one specific part of his game, but a 9/10 in everything.

The same could be said about Pele, except he was probably a 9.9/10 in everything. Here are 10 goals that highlight the all-around greatness of the King. 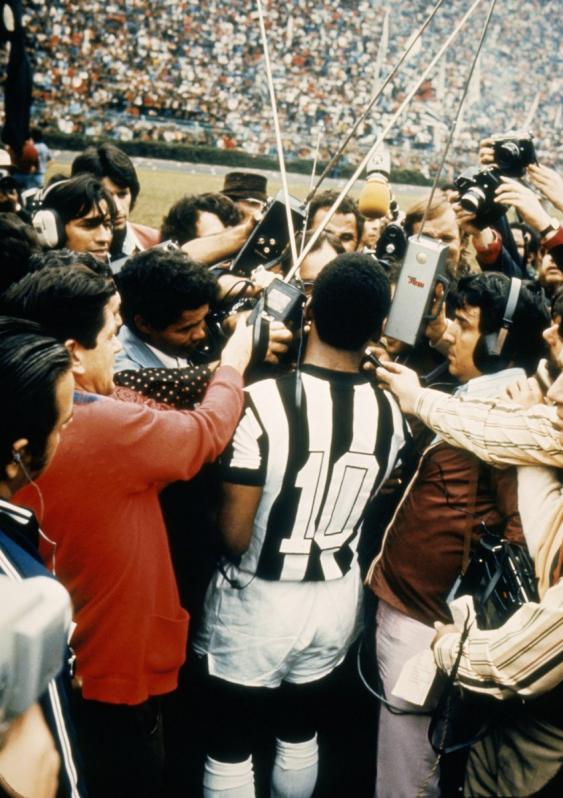 Brazil crushed Italy 4-1 in the WC final. The last goal was a great team-play and a Pelé - Carlos Alberto masterclass. pic.twitter.com/kEyQLCpKEG