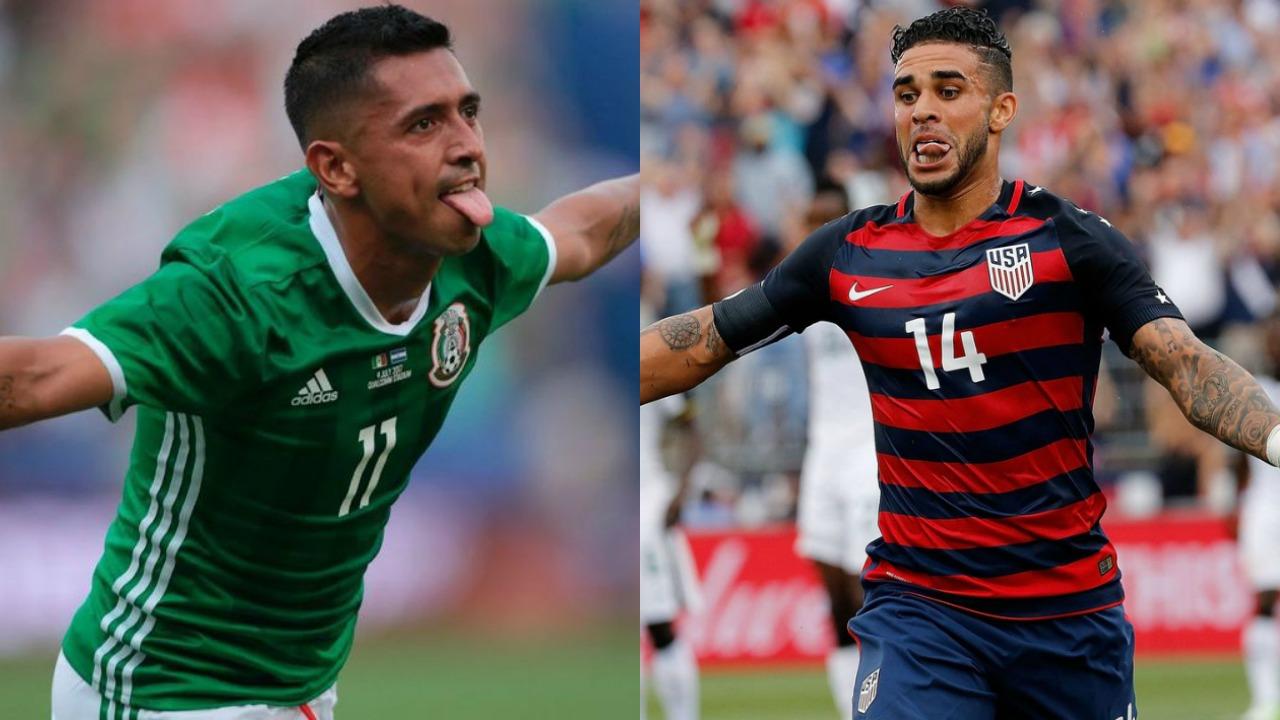 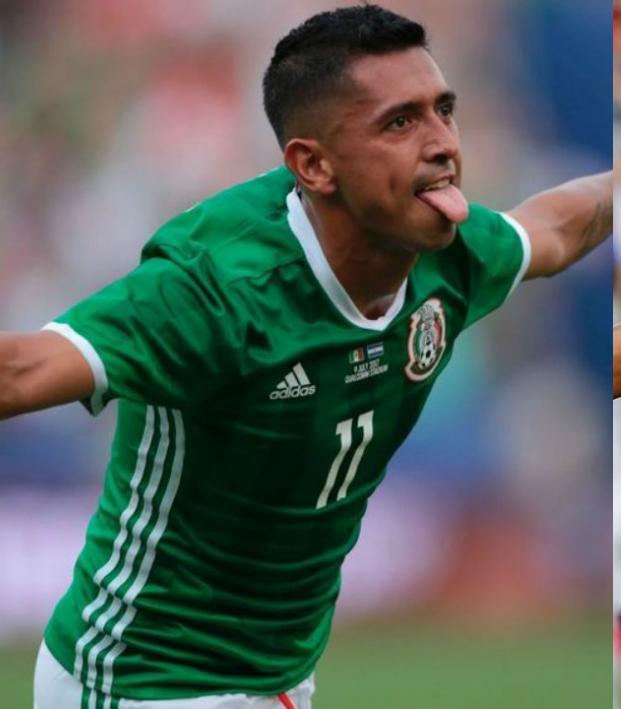 Whose B Team Is Better: The USA Or Mexico?

The Gold Cup is under way and the two goliaths of North American soccer have seen action: Mexico kicked off their tournament with a 3-1 win over El Salvador and play Jamaica tonight. The United States floundered against Panama on Saturday, taking just a point from the match, and then floundered against Martinique on Wednesday night, albeit winning 3-2.

The two have impressive records at the Cup. Mexico has 7 titles, the U.S. has 5.

It’s no secret that the countries haven't put out their best sides this year. Mexico is without the likes of Chicharito, the Dos Santos brothers, Carlos Vela and Memo Ochoa. The U.S. took a similiar approach, leaving out household names like Tim Howard, Michael Bradley, Christian Pulisic and Clint Dempsey. 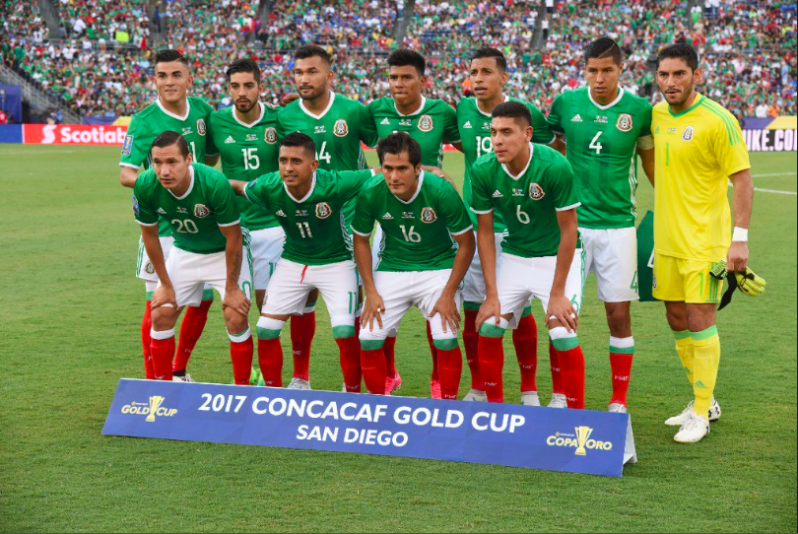 The 23 men the nations put forth for this tournament form motley crews. Some relative veterans are in the mix like the U.S.’s Alejandro Bedoya (61 caps) and Mexico’s Jose Corona (44 caps). There’s also a handful of guys who came into the tournament with very few to zero appearances for their country.

The U.S. has 13 players with less than 10 caps while Mexico’s men are even less experienced on average — 17 members of El Tri’s Gold Cup squad have less than 10 caps and three of them are greener than their home jersey, logging a grand total of zero appearances for country.

Then there are those who are a mix of both categories, rookies when it comes to the international stage but not what you'd call spring chickens. These are your Dom Dwyers or Elias Hernandezes. 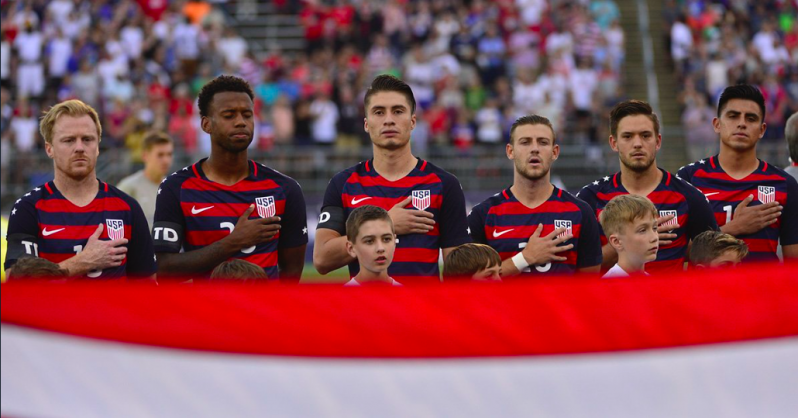 The U.S. men get ready to take on El Salvador. Photo: @ussoccer | Twitter

So, whose side is better overall? Let’s take a look.

There are several categories to look at in this decision, but we'll just break down a few.

The debate over whether Liga MX or MLS reigns supreme is a popular one, especially for Liga MX fans since they know their league is better. Both levels of competition are undoubtedly improving, but when Mexican clubs and MLS clubs meet head to head in the CONCACAF Champions League, Mexico almost always gets the W. 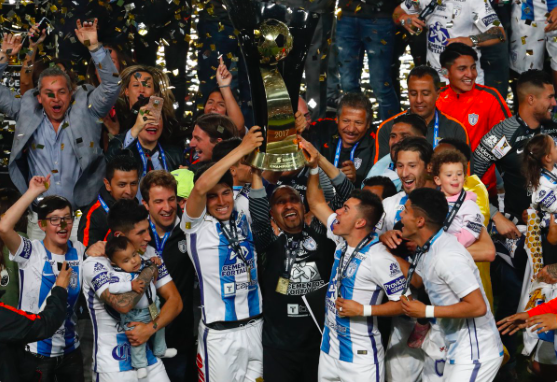 Here’s how the U.S. and Mexico Gold Cup squads fair in terms of club quality. 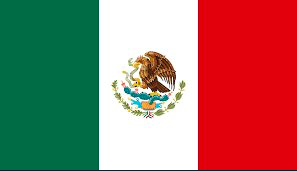 Yes, the U.S. has two Europan-based players (Europe has the best domestic leagues in the world), but on the whole, Mexico's players are playing more frequently at a higher level. 21-year-old American Matt Miazga has yet to break through for Chelsea and was relegated to mostly substitute appearances for Eredivisie side Vitesse while on loan.

American defender Eric Lichaj has held his own in the Premier League and English Championship since 2008 while playing for Aston Villa and Nottingham Forest.

However, you can't make the case that Lichaj’s English experience propels the U.S. B squad past a Mexican B squad, which boasts the captain of CONCACAF Champions League winner Pachuca along with two other key players in Jorge Hernandez and Raul Lopez. There’s also a handful of guys from Tigres, the team that lost to Pachuca in that CCL final.

In theory, the better the player, the more they're worth. Ronaldo, Messi, Ibrahimovic — the best players in the world and also most expensive.

Here’s how the U.S. and Mexico Gold Cup teams match up against each other in terms of the moola teams would have to spend to get them. 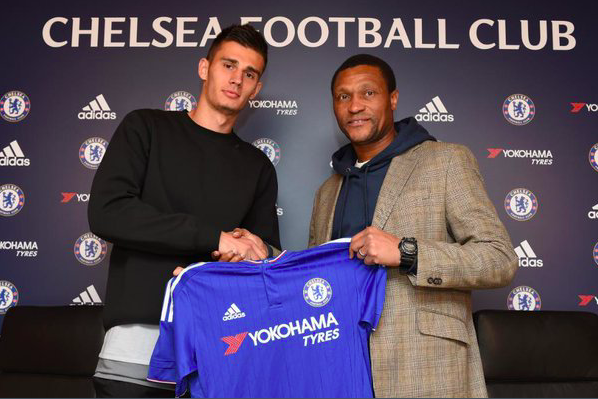 Money isn’t everything but it sure is important. The information used to calculate these numbers comes from the Transfermarkt website which uses factors such as squad status, length of contract and age to put a price tag on players. On average, Mexico’s Gold Cup players are valued at a higher price and are therefore to be considered the more talented squad.

It logically follows that the better a team’s strongest side is, the better their second or third string side will be. For example, Manchester United’s reserves would beat the New York Red Bull's reserves.

At the international level, Germany proved this when its B squad inflicted a significant amount of damage on its way to winning the Confederations Cup this summer. So, in order to analyze this, Mexican fans will clap with glee and U.S. fans will cringe as we analyze the A squads. 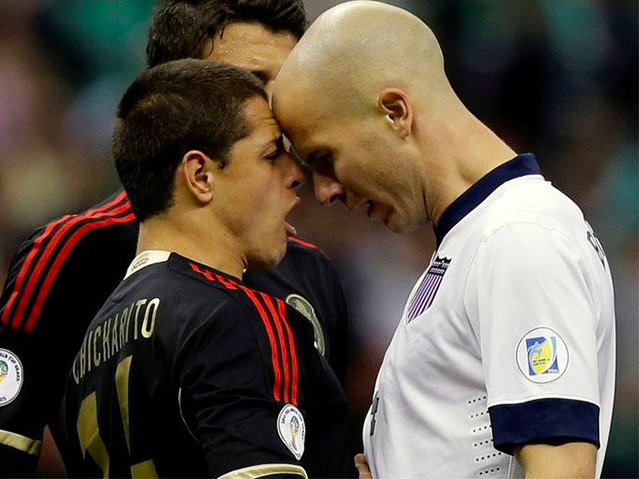 Here are some useful numbers to compare the U.S. and Mexico's strongest sides.

These measurements are indications of the country’s depth and the strength of their player development systems. Mexico comes out on top yet again. However, a 1-1 draw at the Azteca last month in a World Cup qualifier shows that the U.S. is going to rise to the occasion when it counts, so the decision definitely becomes a little bit tougher to make when considering the intangibles that come into play against your biggest rival.

Will the same kind of heart and tenacity come out in the B squads with a dimmer spotlight? So far, the quality of Gold Cup play has been less than stellar but usually something special unfolds when it comes to Mexico vs. the U.S.

Let’s hope the two meet in the Gold Cup final on July 26th so this question can officially be answered. 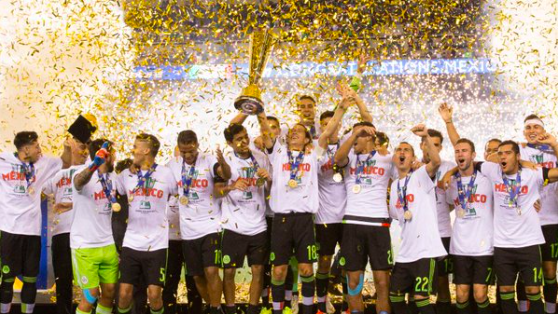