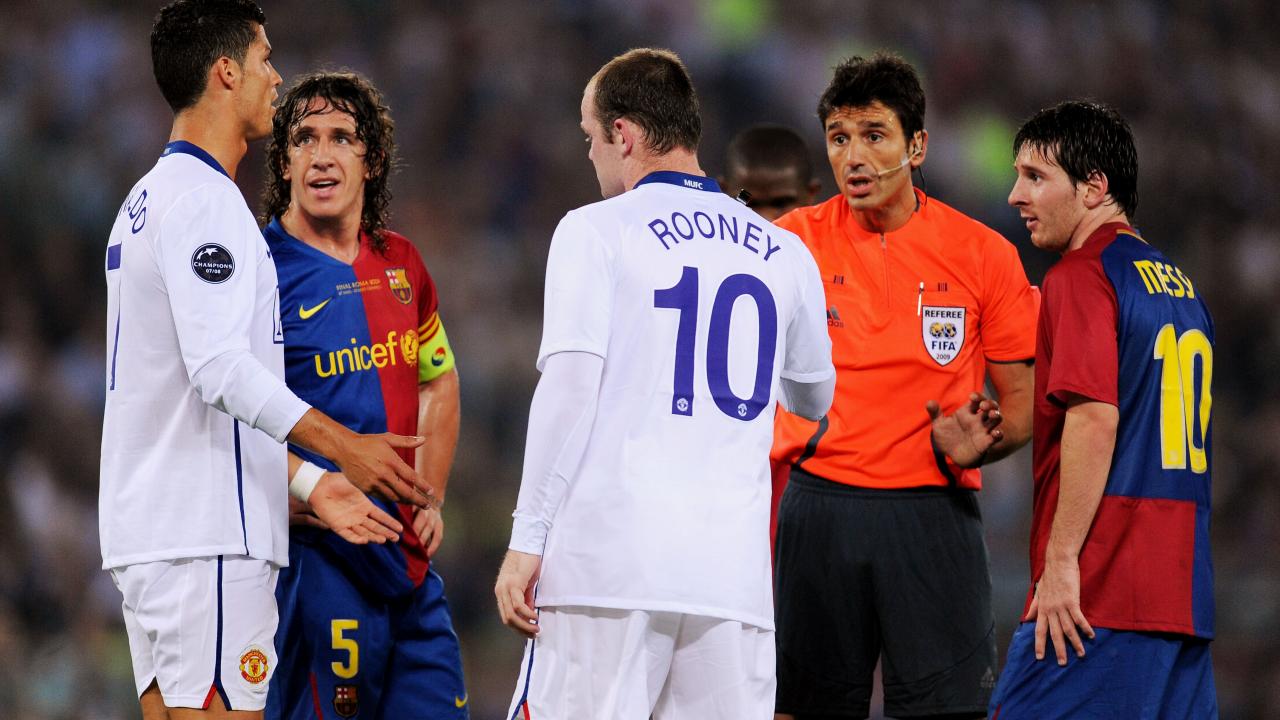 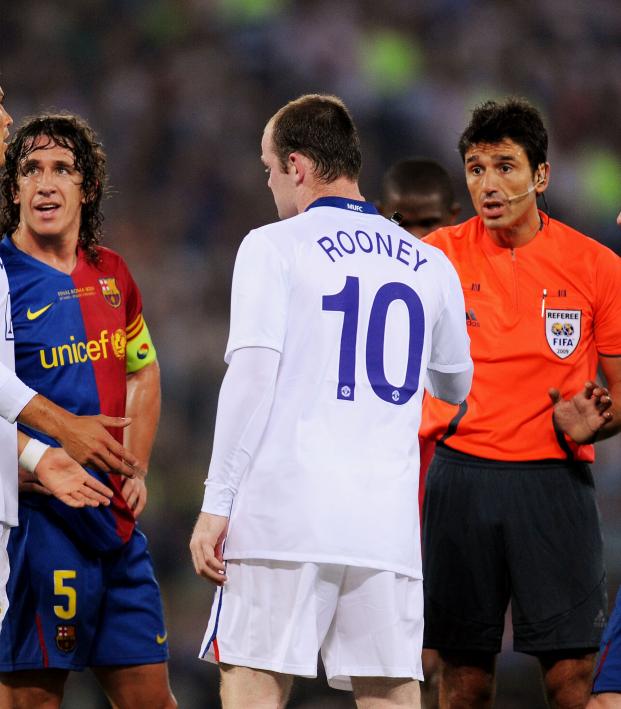 If you’ve paid attention to internet trends over the past few days or so, you will notice something known as the #10YearChallenge. The basic premise of it is that people post pictures of themselves from 2009 and another from 2019 to show the world how much they’ve changed — in appearance or otherwise.

Of course, social media teams from popular corporations from the food-service to fashion industry have joined in — posting popular tweets and Instagram posts. Professional soccer teams and their fans jumped in and posted some great photos from 10 years ago.

What a classic kit! (I mean the 2009 kit, not this season’s). Bayern Munich had a great squad in 2009, boasting players like Lahm, Van Buyten, Altintop, Ribery, Ze Roberto, Van Bommel and Klose. The club was also managed by Jurgen Klinsmann and Louis Van Gaal that year, with the latter delivering a Bundesliga title and a runner-up spot in the champions league final in 2010.

Not much to say here. Ouch.

This may not have come directly from Barcelona’s Twitter account, but it’s safe to say it didn’t need to. Look away Manchester United fans! (Lionel Messi scoring a header when Rio Ferdinand should’ve been defending him has got to hurt.)

Look at how young Marcelo and Ramos look here. Nowadays one of them is considered one of the most skilled defenders in the world, and the other is Sergio Ramos.

Houssem Aouar is a rising star at Lyon, although he's not a household name just yet. Lyon in 2009 had some great players: Hugo Lloris, Alexandre Lacazette, Juninho and even Dejan Lovren. Aouar was just 10 at the time, and now its his turn to play for a big French club. No wonder the club liked him so much.

Everton may not be the first club that comes to mind regarding popularity, but nonetheless it had a decent squad in 2009. John Heitinga, Phil Jagielka, Tim Howard, Stephen Pienaar, Louis Saha, Mikel Arteta, Tim Cahill and Phil Neville were all a part of David Moyes' squad. Although they only managed eighth place in the 2009-10 season, they jumped eight places from 16th after the Christmas.

Jack Wilshere was suppossed to be a Premier League prodigy, at least, that's what Arsenal fans thought. The 2009-10 season for Wilshere was his first full season with the first team, and he was loaned to Bolton Wanderers. From there he suffered from injuries and lengthy spells on the bench; he eventually moved to West Ham where he's been trying to find form since.

This is the nicest #10YearChallenge about Arsenal that could be found on the internet, and to spare the Arsenal fans' blushes, the posts about the empty trophy cabinets and Champions League to Europa league were refrained from.

Unlike Arsenal, Liverpool is at the top of the league, so it's OK to give the Reds a little crap right?

No explanation needed. Juventus has destroyed the competition in Italy.

There's no question that the 2009 AC Milan Squad was much better than 2019's. Ronaldinho, Pirlo, Dida, Seedorf, Nesta, Pato and Thiago Silva? Say your prayers.

Although it was 2010 that Inter Milan won the Champions League, the season had to start in the fall of 2009, right? The Nerrazuri had Julio Caesar, Cambiasso, Adriano, Milito and Javier Zanetti to push for European glory. Nowadays, Inter is slowly clawing its way back to a Serie A and European powerhouse.