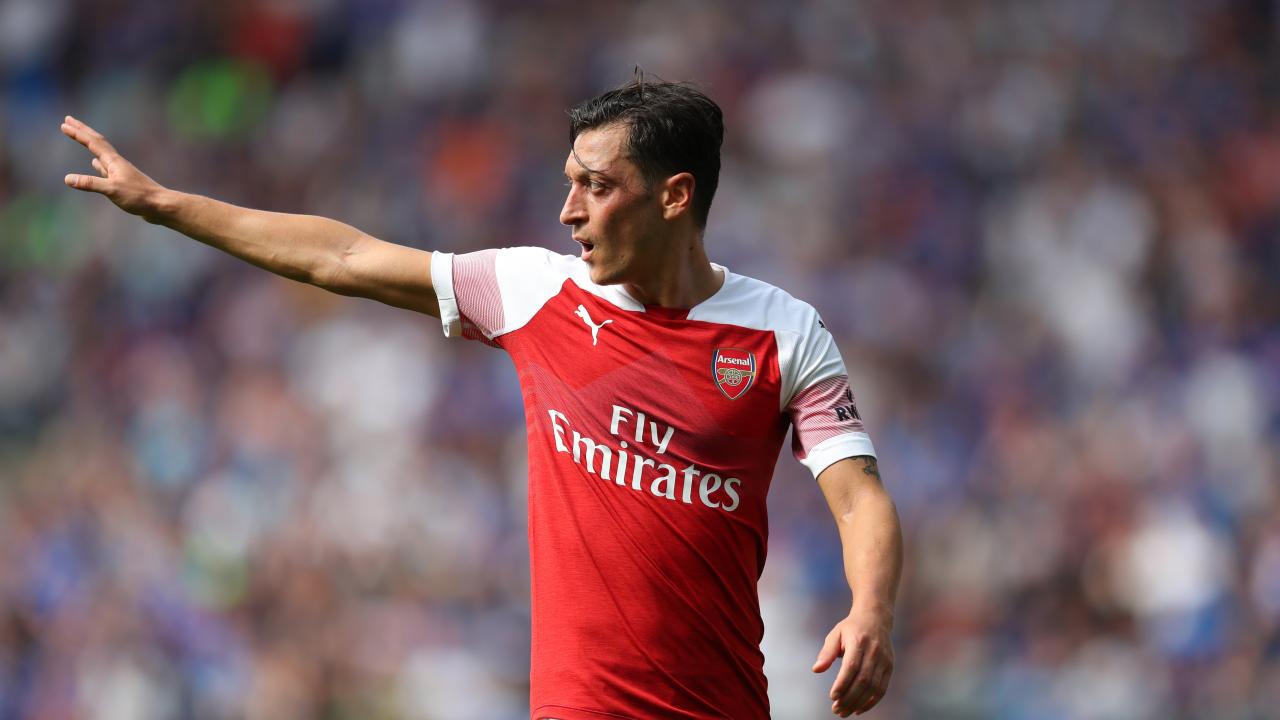 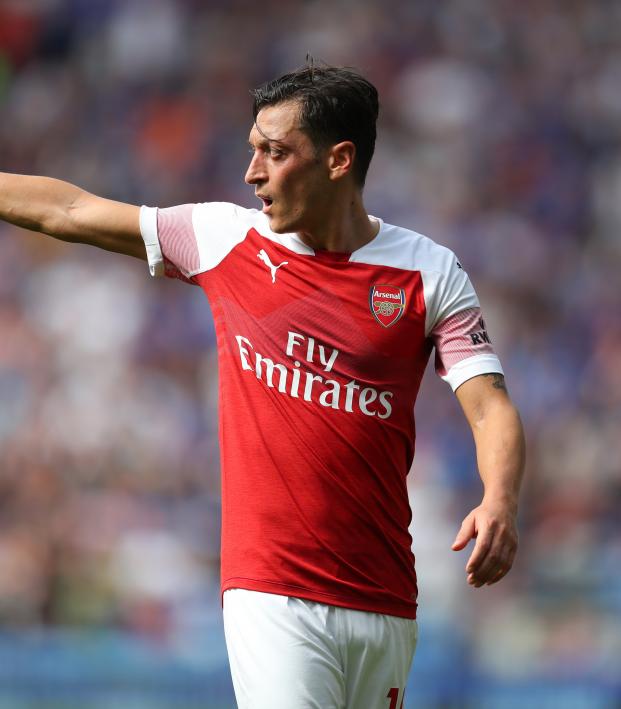 A Little Late To The Game, Mesut Özil Wins #10YearChallenge

Mesut Özil has struggled to find playing time in the last couple of months with Arsenal, starting just two Premier League matches since November. But he’s found a way to win off the pitch, and this time it’s not in Fortnite, it’s for winning the #10YearChallenge.

I’ll be honest, I don’t really get the point of the #10YearChallenge that’s everywhere on social media this week. Initially I had hoped it had something to do with the band 10 Years, but it’s actually a meme where people post photos of themselves from 10 years ago and now. I guess it’s fun for the young people who are interested in laughing at the aging process because the idea of getting older still gives them hope instead of despair, a shift that inevitably occurs some time in your 30s.

There were plenty of good #10YearChallenge posts around the footballing world, from RB Leipzig showing how far it’s come (it hadn’t even been founded 10 years ago) to us creating a video of some of our favorite stars 10 years ago and now.

Just before our growth spurt... #10YearChallenge

The #10YearChallenge with your favorite footballers. pic.twitter.com/JSnIohEjC6

Mesut Özil was a bit late to the whole #10YearChallenge thing, which really swept through Instagram, Twitter and Facebook earlier in the week. But when he did make a post with the hashtag on Thursday, he pretty much shut everyone else up.

The only #10YearChallenge we should care about  #M1Ö pic.twitter.com/S8hU7gNgZJ

Özil is right. The only #10YearChallenge we should care about is the one going on with the global climate, which is warming at an alarming rate and melting the icecaps. We’ve already seen huge disasters like the ever-increasing size and ferocity of hurricanes and wildfires in the U.S., and we could see a global crisis as early as 2040, according to recent reports.

A week ago, scientists said the world’s oceans are warming much more rapidly than they previously thought. This is startling considering oceans receive the brunt of global warming, absorbing 93 percent of heat in the atmosphere. Climate change is a huge issue that must be addressed by world leaders if we want to maintain the forward progress of our kids having better lives than we did.

This isn't a political issue, but it's an issue that needs the help of politicians to be solved.

Sadly, there remains an intransigent group of science deniers in high positions in governments around the world trying to diminish the problem, some even calling it a hoax. Fortunately, Özil is targeting the right crowd. As mentioned above, those interested in the #10YearChallenge are those who are younger and not disillusioned. It’s these people that have more need to be worried about the dire consequences of climate change as they will be more greatly affected by it.

Hopefully Özil can spark change in young people for once, instead of creeping them the hell out.