When can I play FIFA 23 in the United States? 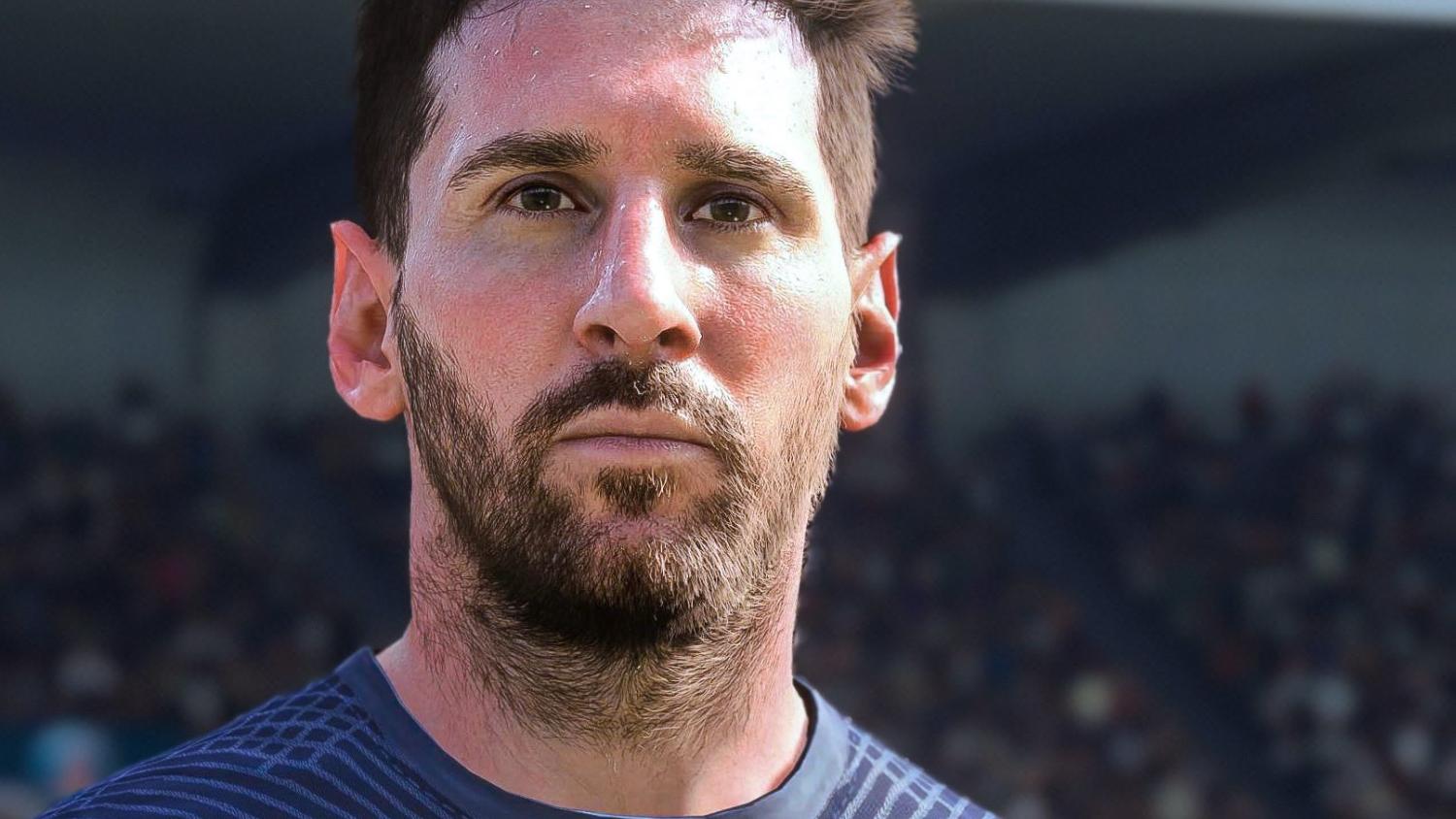 This is the season.
EA Sports

The FIFA 23 release time in the United States for players purchasing the standard edition of the game is nearly upon us, while those who've dropped a little extra on the FIFA 23 Ultimate Edition get to enjoy three days early access.

This is one of the most highly anticipated editions of the game ever as it marks the second installment on next-gen PS5 and Xbox Series X consoles, but it's also the final version of FIFA as we know it before rebranding to EA SPORTS FC for 2024.

We've also been promised changes to Career Mode, the matchday experience (new replays) and FUT, as well as free World Cup mode updates for both the upcoming men's event and the women's competition next summer in Australia and New Zealand.

Can I watch the FIFA 07 TV commercial to get hyped?

This is the season. Happy FIFA weekend.