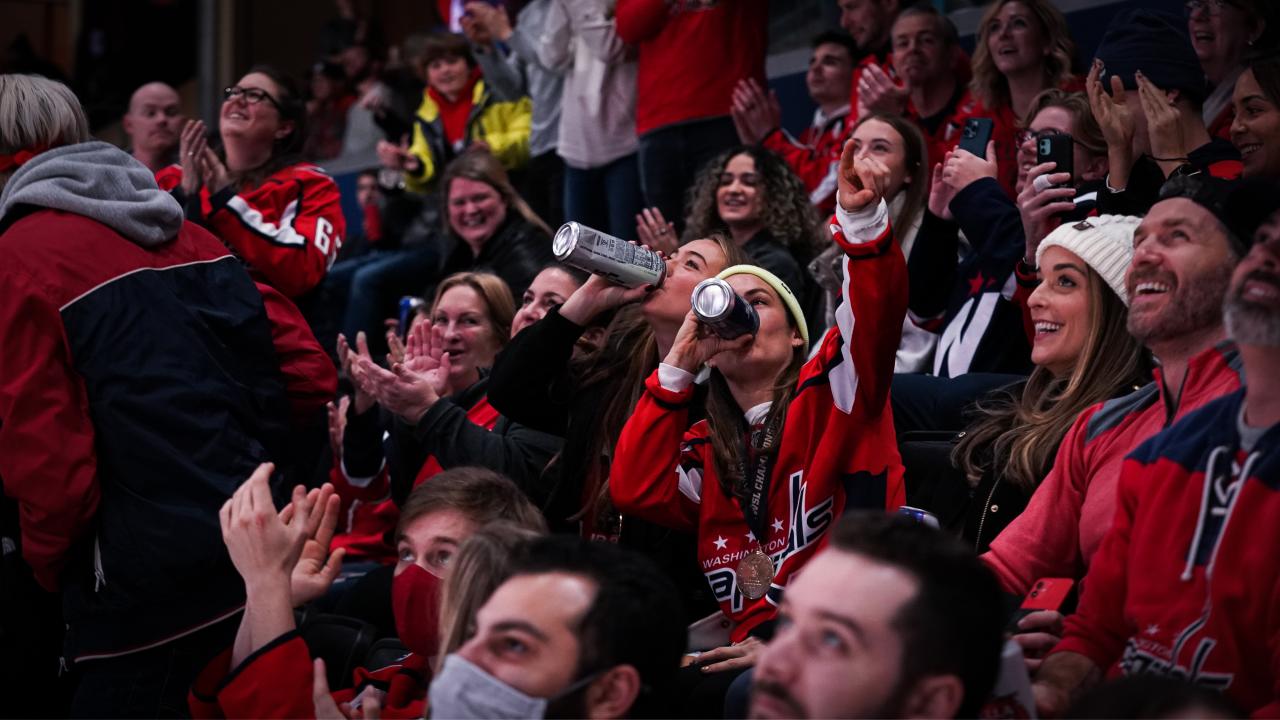 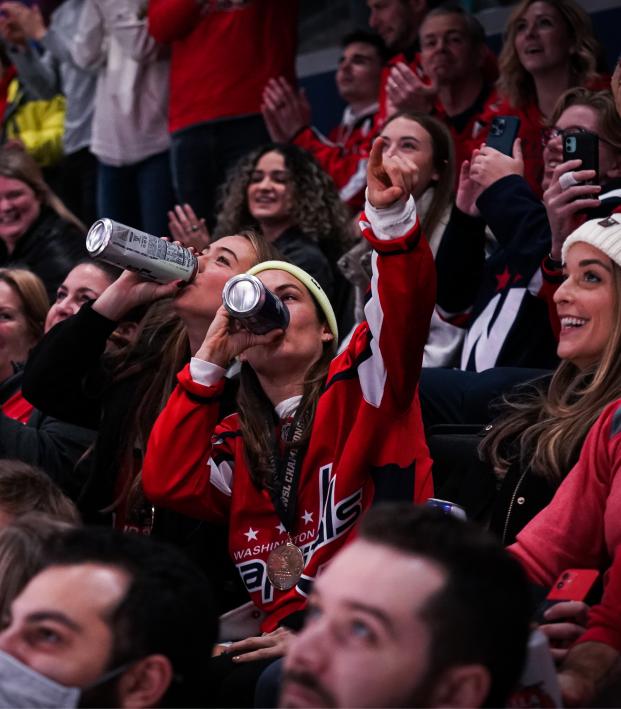 Kelley O’Hara is back at a Washington Capitals game, so two things are guaranteed: she’s celebrating another piece of major hardware and crankin’ foamers.

Back in 2019, O’Hara was at Capital One Arena celebrating the USWNT’s triumph at the World Cup. On Sunday, O’Hara and teammate Tara McKeown were there after being invited to celebrate the Washington Spirit’s recent triumph in the 2021 NWSL Championship.

Their appearance on the jumbotron during the first intermission obviously inspired Alex Ovechkin to quickly go out there and score the 750th goal of his career (only Wayne Gretzky reached the mark faster).

I like to think of Ovechkin and O’Hara as kindred spirits.