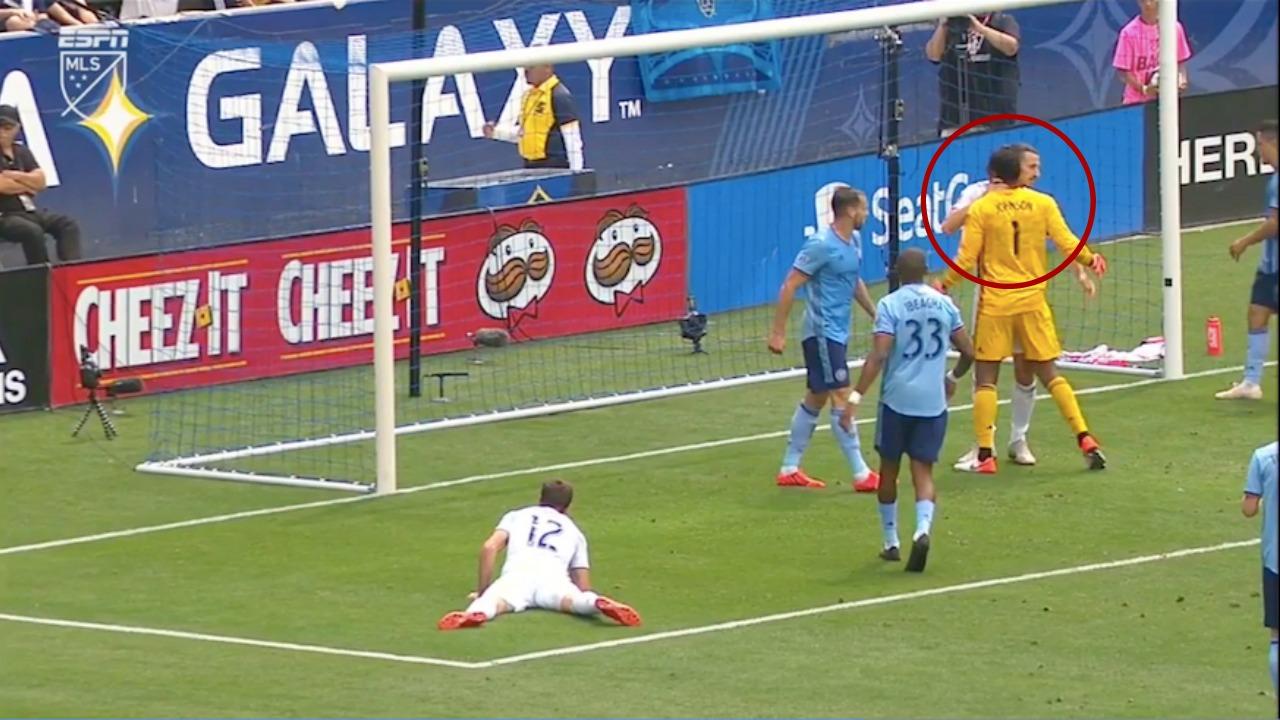 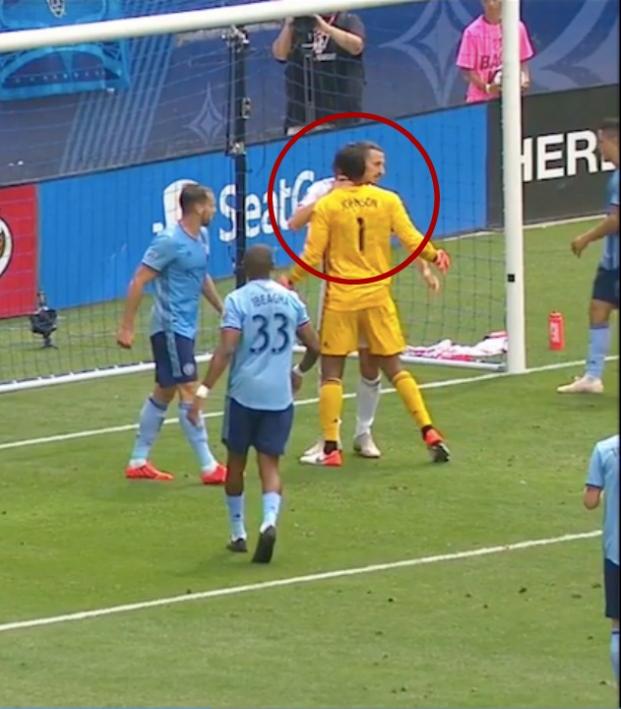 Zlatan Calls For An End To VAR After Choking A Man

This is Zlatan Ibrahimovic’s dark period. Like Francisco Goya before him, he’s probably living in near-solitude outside Lose Angeles in a farmhouse, painting haunting themes concerning his bleak outlook on VAR and retrospective fines from Major League Soccer.

It’s been 227 minutes since his last goal in MLS, a stretch that’s included three straight defeats for the LA Galaxy. When considering his exploits so far this season — nine goals and two assists in 10 games — this current run of form is apocalyptic.

But we all know the man with 514 professional goals to his name is both beyond criticism and sure to break his duck next Sunday against the abomination that is the Colorado Rapids.

Still, it’s been a strange week for Zlatan. On May 4, he flung himself over New York Red Bulls goalkeeper Luis Robles in a desperate attempt to earn a penalty. He was then retroactively fined by MLS for simulation.

Last Saturday during the Galaxy’s 2-0 loss to New York City FC, Zlatan and NYCFC goalkeeper Sean Johnson were given yellows for this little scuffle. With time running out and just after a Zlatan shot had struck the crossbar, the Swede appeared to put his right hand around Johnson’s neck.

Zlatan chokes Johnson. Both players get a yellow card. pic.twitter.com/dh1l2fGAl1

The result? A yellow card each. pic.twitter.com/sPoIeGfSG9

After the match, Johnson said this about Ibra: “I think you guys will watch the replay and decide for yourselves … He obviously knows what he is doing, he is a clever boy and you know, it is a part of the game. I would be frustrated if I were him too, you know.”

Ibra had an entirely different take, claiming he didn’t touch Johnson and that MLS should get rid of VAR.

“I said to the ref he’s acting injured, but I didn’t touch him,” Ibrahimovic said. “He kicked me. I touched the ball. I said I didn’t touch him. I said afterwards to look at VAR because that’s why we have this VAR. But he didn’t look at it or didn’t review the other ones.

“I touched the ball that’s the only thing I know. I didn’t touch him. If I touched him, he kicked me. But he didn’t want to review it. Again, we have this VAR. I think we should take it off and not play with it.”

VAR: good enough for the World Cup and Champions League, but not MLZlatan.