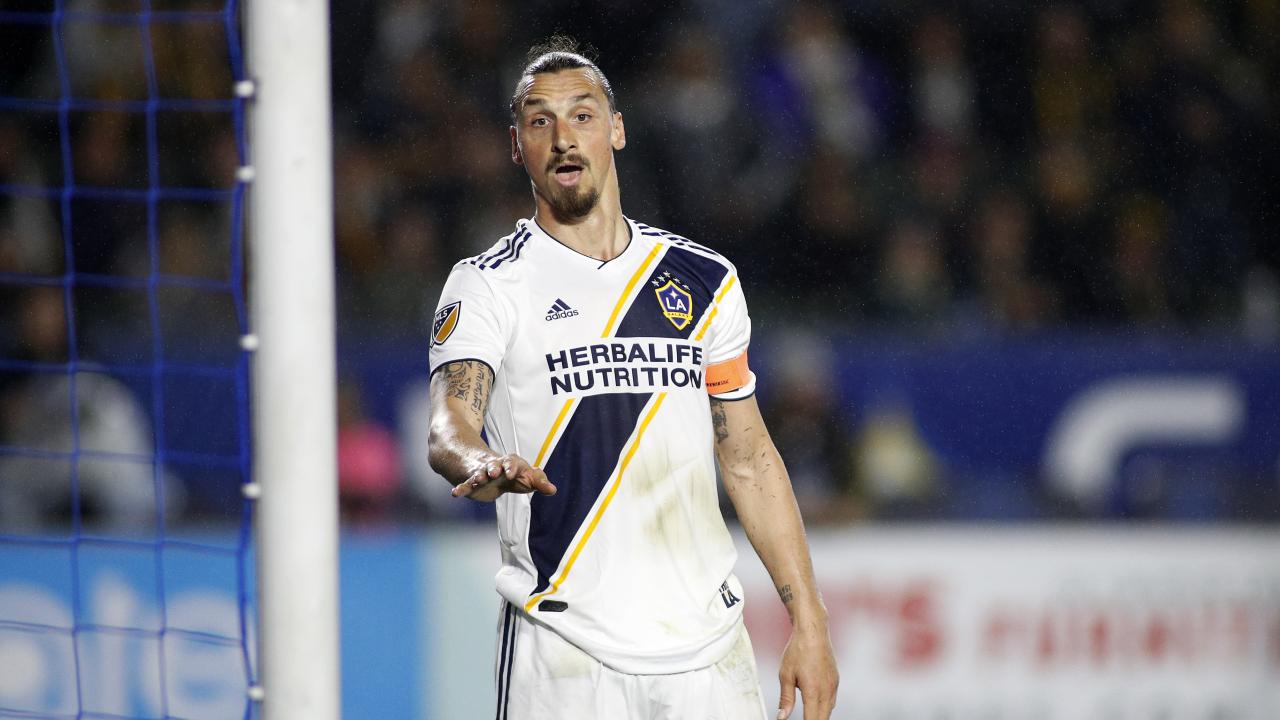 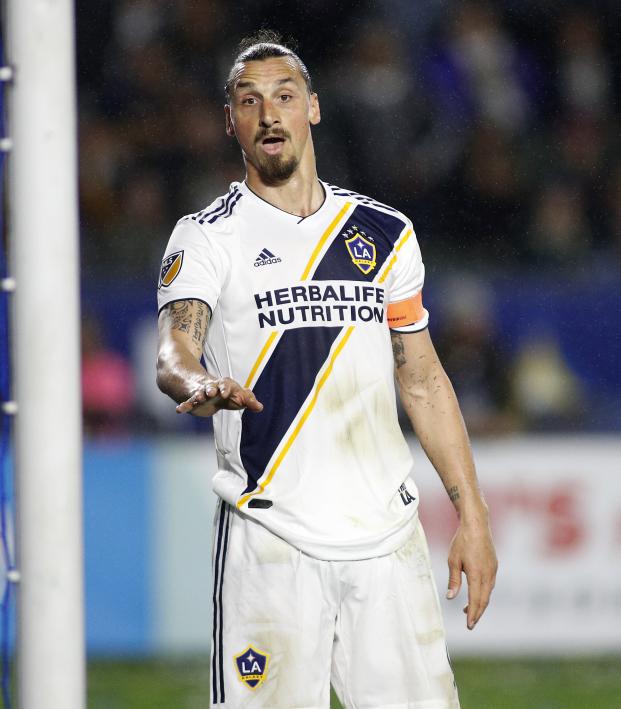 Travis Yoesting May 10, 2019
Zlatan Ibrahimovic was found guilty of simulation in Wednesday’s game against Columbus.

Major League Soccer has fined Zlatan Ibrahimovic an undisclosed amount for diving in Wednesday’s 3-1 defeat to the Columbus Crew.

Ibrahimovic was found guilty of simulation in the 23rd minute when going for a loose ball in the box. The hulking Swede threw his body over Crew keeper Zack Steffen, who didn’t make any real contact with the Galaxy striker.

The referee waved play on with no foul called nor was Zlatan booked for the offense.

Ibrahimovic’s pocket book will be a bit lighter after the MLS Disciplinary Committee decided to fine him, though it’s unknown whether it was a significant fine or just a nominal one.

At least Zlatan’s trip to Ohio wasn’t completely a loss:

.@Ibra_official’s biggest fan never got to meet him.

Ibrahimovic wasn’t the only player fined for diving in Wednesday’s match.

Columbus midfielder Pedro Santos was also found guilty of simulation. With the Crew leading 3-0 in the 86th minute, Santos was in on goal and attempted to dink the ball around goalie David Bingham. After doing so, Santos took a flop with minimal (if any) contact from Bingham.

Again the referee allowed play to continue, calling neither a penalty kick nor awarding a yellow card for simulation.

While you’d like for the referees to spot the dives in the match, it’s always good to see MLS going back to punish floppers.

Ibrahimovic, second in MLS with nine goals behind LAFC’s Carlos Vela (11), and the LA Galaxy will host NYCFC on Saturday. The 4 p.m. ET kickoff will be aired live on ESPN and NYCFC should be prepared for an angry Zlatan.