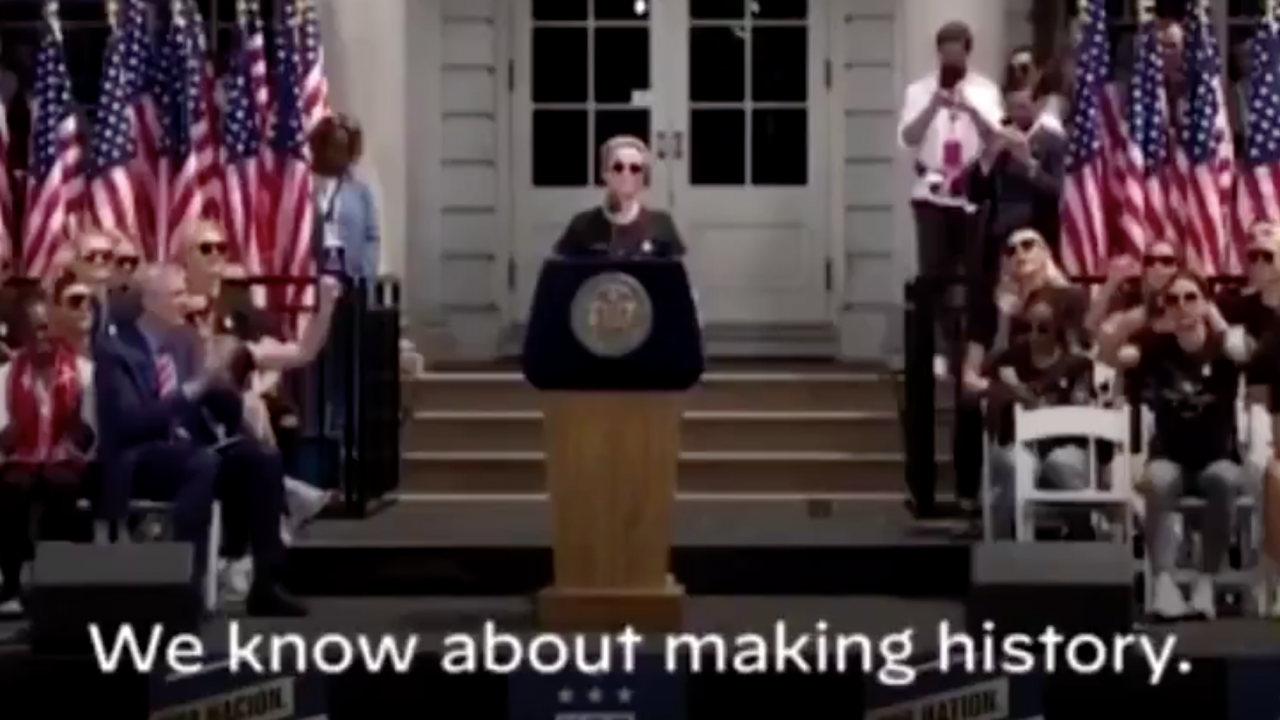 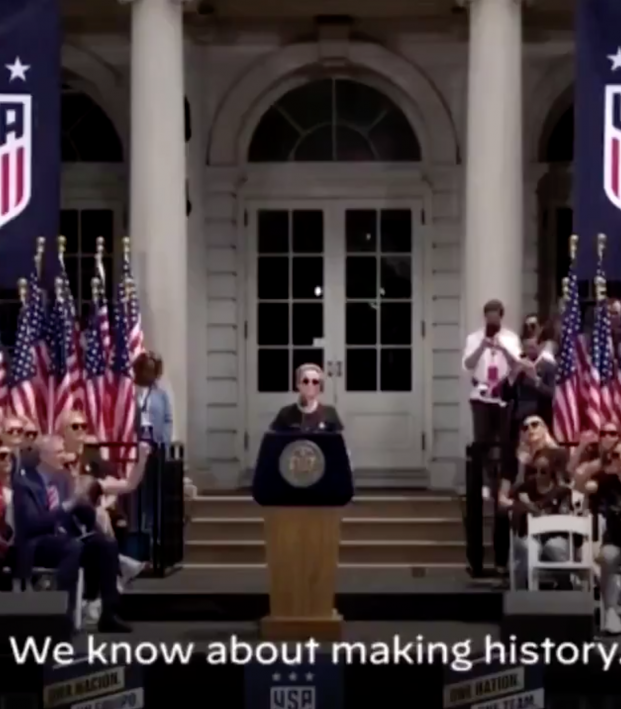 The U.S. women’s national team is in the midst of a two-match friendly series with Colombia, having won 4-0 on Monday with another match slated for Friday. In between, a USWNT inauguration video helped celebrate Joe Biden becoming the 46th president of the United States.

President Biden was inaugurated on Wednesday just before noon ET. While the USWNT was on the pitch practicing around that time, a few of the players helped provide voice over for a video celebrating President Biden and Vice President Kamala Harris.

So pumped to be one of the voice overs for the Biden Inaugural with some of my friends/teammates. @JoeBiden and @KamalaHistory are making history tomorrow, January 20th @BidenInaugural. Join me in tuning to #Inauguration2021 at https://t.co/G4KQ7Y2J1G pic.twitter.com/GiCISwNgFJ

Members of the USWNT, arguably the greatest sports team of all time, have never shied away from the spotlight they earned by being so damn good at soccer. From the 1999ers who boycotted a tournament to earn better pay to Megan Rapinoe’s Twitter feud with the outgoing president, America’s women’s footballers stand up for what they believe in.

Even before the USWNT won the 2019 Women’s World Cup, the players turned down an offer to visit the White House because of the policies of the former president. But the USWNT might be ready to return to the White House now that Biden is in charge, if Wednesday’s tweets were anything to go by.

Good morning! @JoeBiden and @KamalaHarris are making history today! Join me in tuning to #Inauguration2021 at https://t.co/bRft9CN6xD @BidenInaugural pic.twitter.com/2wj91Dx0ul

Let us not waste this opportunity to reckon with our past, and move forward justice and equality.

Here’s to women leading the way and making history https://t.co/eu3wttbo9v