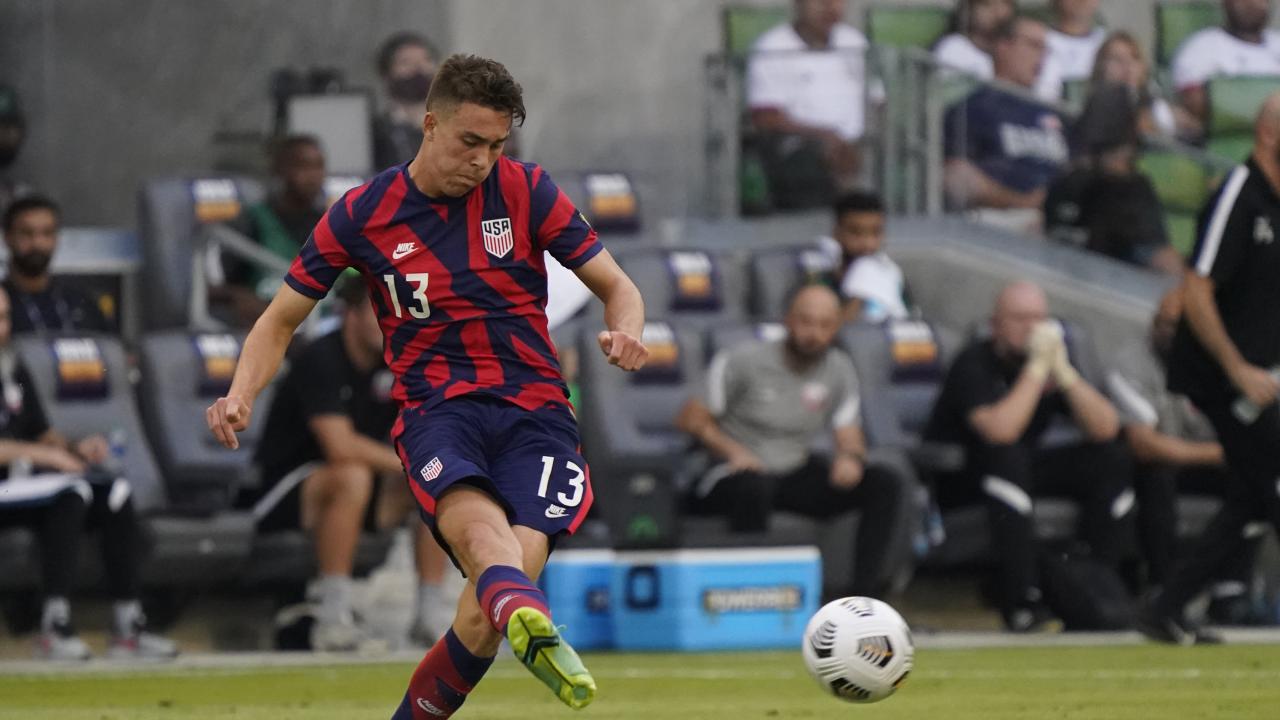 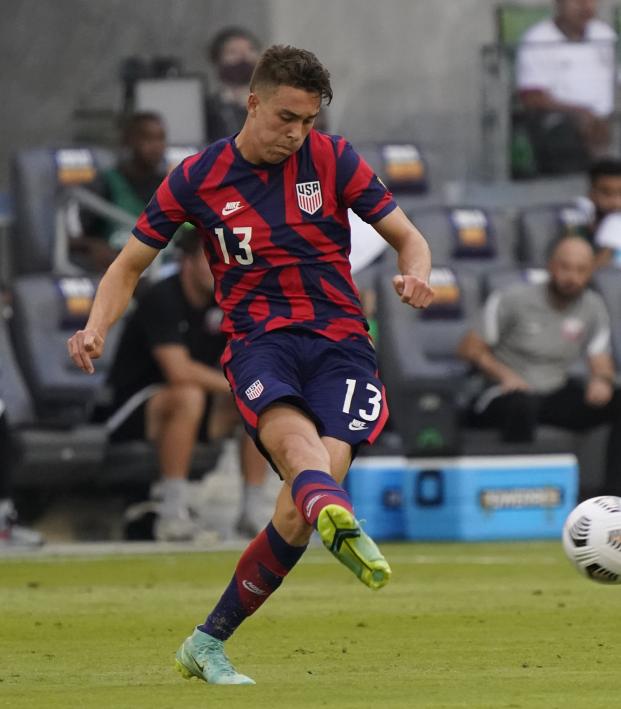 USMNT Climbs To Highest FIFA Ranking Since 2006 — And Yes, It Matters

The U.S. men’s national team is reaching levels we haven’t seen in 15 years, rising 10 spots in the latest FIFA rankings. Hopefully this current crop handles its high ranking better than the 2006 squad.

The latest FIFA rankings, unveiled on Thursday, saw the USMNT jump into the top 10 for the first time since right before the 2006 World Cup. The U.S. won two trophies this summer, beating Mexico for the Concacaf Nations League title and then knocking off the same country for the Gold Cup.

Despite the Americans’ success against its southern neighbor, Mexico also rose two spots to stay one place in front of the U.S., coming in at No. 9. No country in the world played more than Mexico’s 12 matches since the last FIFA rankings were released in May.

#FIFARanking rewards all round for the various continental champions

Elsewhere in the rankings, Belgium remained No. 1 despite losing in the quarterfinals of Euro 2020. Brazil moved up to No. 2 despite losing to Argentina in the final of Copa América. Messi’s Albiceleste moved up two spots to No. 6 while Euro champion Italy also climbed two places to No. 5.

The biggest mover of all was Qatar, which reached the semifinals of the Gold Cup to jump 16 spots to 42.

Still, I’d argue (with some admitted bias) the USMNT’s rise was more impressive. Going into the summer ranked No. 20, Gregg Berhalter’s side had just about a perfect summer. The U.S. is now ranked ahead of historic national teams such as the Netherlands (12), Uruguay (13) and Germany (16).

this summer helped us move up the charts!

The #USMNT jumped from No. 2️⃣0️⃣ to No. in the latest #FIFARanking released today!

While many USMNT fans will no doubt be annoyed Mexico remained above them in the rankings, it shows how much Concacaf is improving, though there’s still a large gap between the top two and the rest of the pack. Canada rose 11 spots to 59 and Costa Rica jumped six places to 44, while Jamaica fell four spots to 50.

The question now will be what the U.S. does with its lofty ranking. Back 15 years ago when the U.S. reached as high as No. 4 in the FIFA world rankings, the Americans proceeded to crash out of the 2006 World Cup without a win, finishing last place in their group and plummeting to No. 31 in the subsequent rankings.

I think if you ask most fans today, they’d say the current USMNT is better than the 2006 squad, one that included Berhalter himself. But that team was no slouch, featuring Claudio Reyna, Landon Donovan, DaMarcus Beasley, Clint Dempsey, Eddie Pope, Carlos Bocanegra, Pablo Mastroeni, Steve Cherundolo, Brian McBride and Kasey Keller.

We’ll find out how good Berhalter’s team is over the next 16 months as the U.S. tries to qualify for and then (hopefully) play at the World Cup in Qatar, which will kick off in November 2022.

While usually the FIFA rankings are either fun talking points or useless data points, depending on your view, heading into a World Cup the rankings are massively important, as they’re used to seed nations into various pots for drawing World Cup groups. A No. 10 ranking, which could rise even further during World Cup qualifying, puts the U.S. in a decent position to get a high seed.

Of course, the U.S. has to qualify for the World Cup first.