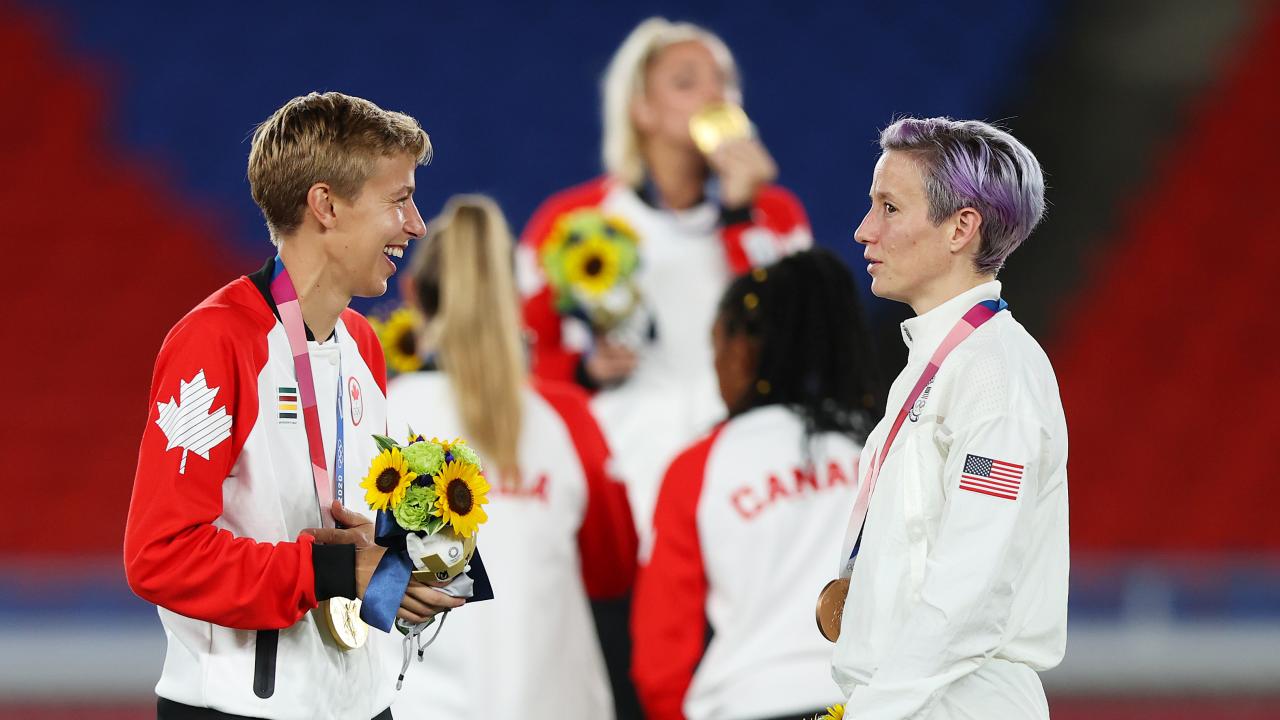 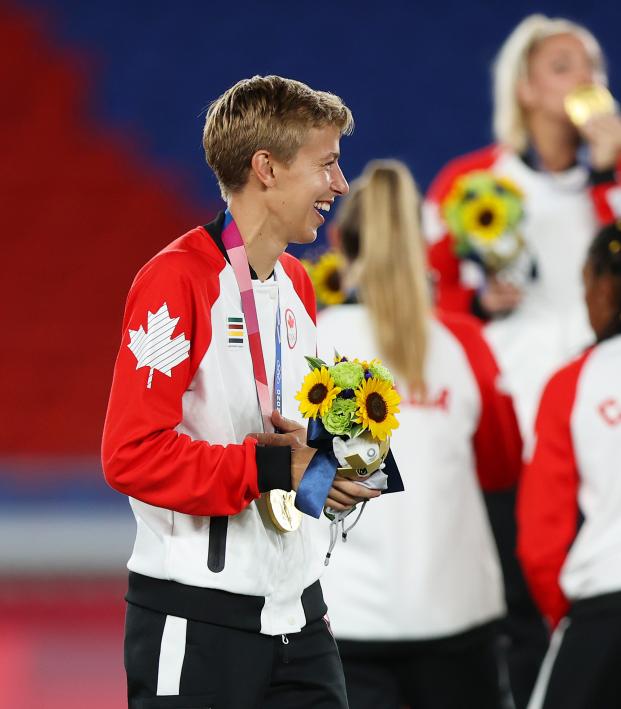 Concacaf, the ragtag group of 41 soccer-playing nations and territories in North America, Central America and the Caribbean, can now definitively claim it is the best confederation in FIFA. With three medals from the 2020 Olympics, Concacaf is taking home more hardware than any other region.

Canada bagged its first major international title in soccer (men’s or women’s) by edging Sweden in the women’s gold-medal match on Friday. This comes after the Canucks beat the USWNT in the semifinals, forcing the USWNT to survive a wild match with Australia to claim bronze. On the men’s side, Mexico beat up host Japan 3-1 to take bronze, the nation’s second soccer medal after winning it all in 2012.

With three medals, Concacaf beats out UEFA (two) and CONMEBOL (one) for highest medal count in Olympic soccer this year. It’s the second time in three Games Concacaf has been the best at the Olympics. In 2012, the USWNT and Mexico won gold while Canada took WoSo bronze.

What does this mean? The USMNT is clearly the best team in the world.

Wait, hear me out!

OK, maybe that math doesn’t quite check out, but the USMNT definitely has to feel good about the direction it’s going. While FIFA hasn’t officially released its latest world rankings, reports suggest the U.S. will leapfrog Mexico into ninth after its summer of success, which is a pretty good indication of where this squad actually ranks.

Mexico, meanwhile, will have its confidence shaken heading into World Cup qualifying, which begins in September. Not only did El Tri lose in a battle of A squads in the Nations League final, but Tata Martino’s A- team lost to USMNT’s B- team in the Gold Cup. At least Mexico qualified for the Olympics at all.

We can’t forget about Canada, too. The Canucks had their best Gold Cup showing in over a decade and look like they could make some noise in World Cup qualifying. If they can stay healthy, Canada’s star players are some of the best Concacaf has to offer, including Bayern Munich’s Alphonso Davies, Lille’s Jonathan David and Beşiktaş’ Cyle Larin.

Canada hasn’t played in a World Cup since 1986, to date its only appearance (it failed to score and finished dead last). While guaranteed to qualify in 2026 as a co-host, this squad wants to have World Cup experience before then, and there’s no reason to think Canada can’t qualify.

On the women’s side, Canada can stake its claim as the best team in the world right now. As impressive as Sweden was throughout the Olympics, crushing the USWNT in the opening game, the Canucks beat Brazil, the U.S. and Sweden on its way to gold, a truly remarkable feat.

The USWNT meanwhile will have to rethink its entire roster ahead of the 2023 Women’s World Cup in Australia/New Zealand. So many of its stalwarts are creeping toward or past 35 years of age, and Vlatko Andonovski (if he keeps his job after a meek showing in Japan) will need to overhaul the squad over the next two years. Carli Lloyd, 39, will not be left standing in 2023.

Mexico’s women’s team, while improving with the introduction of Liga MX Femenil four years ago, has a long way to go to catch up to the two big dogs in Concacaf.