15 Years Ago, The USMNT Was Ranked No. 4 In The World — Is The Current Team Better? 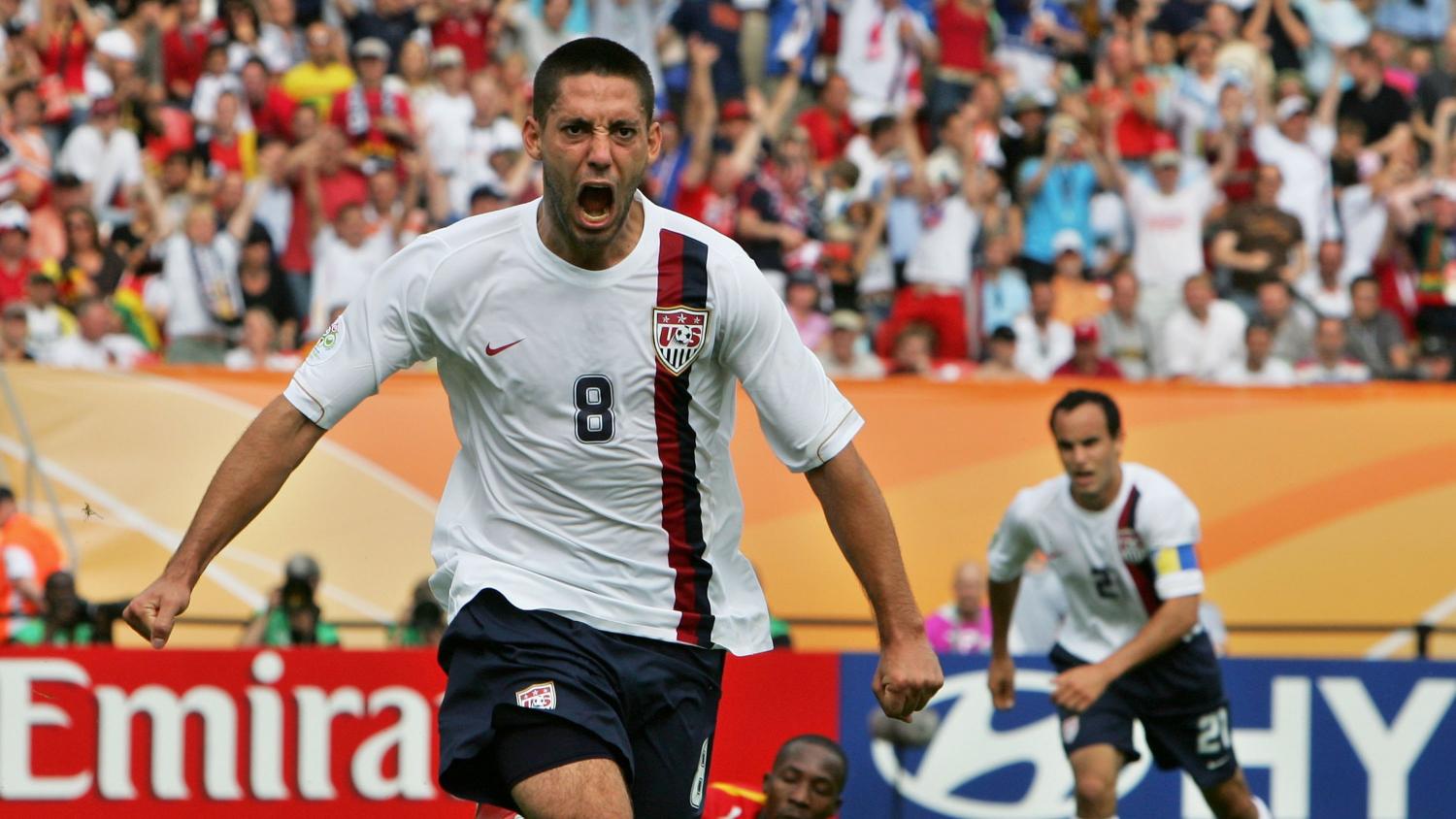 The USMNT has more hype than it’s had in years, but how does it compare to 15 years ago?
Getty Images

It’s easy to forget given the pathetic showing that followed, but the U.S. men’s national team entered the 2006 World Cup as one of the top-ranked teams in the world. The USMNT reached a No. 4 FIFA ranking in April 2006, though that fell slightly to No. 5 by the time the World Cup rolled around in Germany.

To this day, the No. 4 ranking remains the highest the USMNT has ever reached. After the 2006 World Cup, which included two defeats and a draw, the U.S. plummeted to No. 31 and has been stuck around No. 20 (plus or minus 10) in the decade-and-a-half since.

On Sunday night in Denver, the 20th-ranked USMNT will take on No. 11 Mexico in the first Concacaf Nations League final. While not as important as a Gold Cup final or World Cup qualifier, it will mark another memorable chapter in the USA-Mexico soccer rivalry.

The question remains: Is this USMNT better than the one ranked No. 4 just 15 years ago?

There is nothing like being a USMNT fan. On the one hand, you’ve got a nation with tons of potential, plenty of resources and dedicated support. On the other, you’ve got a team that constantly disappoints on the biggest stages, whether it’s failing to advance out of the 2006 World Cup group stage, losing to Ghana in the 2010 Round of 16 or failing to qualify for the 2018 World Cup altogether. It doesn’t help that the USWNT is the greatest soccer team of all time, having never fallen below No. 2 in FIFA’s women’s rankings.

In 2006, it looked like the U.S. might be on the verge of becoming a legitimate player in world football. After coming within a Torsten Frings hand ball of potentially reaching the 2002 World Cup semifinals, the No. 5 ranking and an exciting roster meant the U.S. was the reason Group E was the Group of Death alongside eventual champion Italy, the second-ranked Czech Republic and Africa’s best team Ghana.

The 2006 World Cup roster included players from Manchester United, Manchester City, Fulham, Leeds United, Reading, Hannover 96, Standard Liège and Borussia Mönchengladbach. There was a real feeling that this team could compete with anyone.

But it didn’t quite work out that way in Germany that summer.

The U.S. was blitzed by the Czech Republic 3-0 in the opener. A feisty 1-1 draw against Italy gave the USMNT a chance in the finale against Ghana, but an awful penalty kick call doomed the Americans to a 2-1 defeat and last-place finish in the group.

Now 15 years on, it’s worth wondering: Is this current USMNT better?

The Americans’ No. 20 ranking doesn’t mean too much right now because the U.S. has played just a handful of meaningful matches since 2017. What matters is how the players have been performing in Europe lately — and whether or not they can replicate that with the national team.

Just looking at the current USMNT roster, it’s easy to suggest it’s a stronger group than from 15 years ago. While the 2006 World Cup squad had a handful of European-based players, the 2021 team has young stars at some of Europe’s best clubs, including Barcelona, Juventus, RB Leipzig, Manchester City, Borussia Dortmund and European champion Chelsea.

But the question remains: Can these players live up to their potential with the national team?

Recent performances suggest yes, probably. Since Covid-19 shut down international soccer, the Americans have scored four or more goals four times in eight games. Against the types of teams the U.S. will face in World Cup qualifying, the U.S. beat Panama 6-2, El Salvador 6-0, Trinidad and Tobago 7-0 and Jamaica 4-1.

But those were all friendlies. Now, playing Mexico for a trophy, it means something.

If the U.S. wants to prove it’s better than that 2006 team that was ranked No. 4 in the world, it has to come together in the games that matter, starting on Sunday against El Tri and continuing throughout the year with the 2021 Gold Cup and the start of 2022 World Cup qualifying.

Until we can see what Pulisic, Reyna, Dest, McKennie, Tyler Adams, Aaronson, Yunus Musah, Weah, Daryl Dike, Steffen and the rest of the rising USMNT stars can do in meaningful competition, the 2006 squad has the edge, because at least they reached the World Cup.

It’s been 15 years since the USMNT has been hyped this much. The 2006 squad crumbled under the pressure. Sunday’s game against Mexico will go a long way to defining this current crop of players and whether they can once again rise to the top of FIFA’s mostly arbitrary ratings.