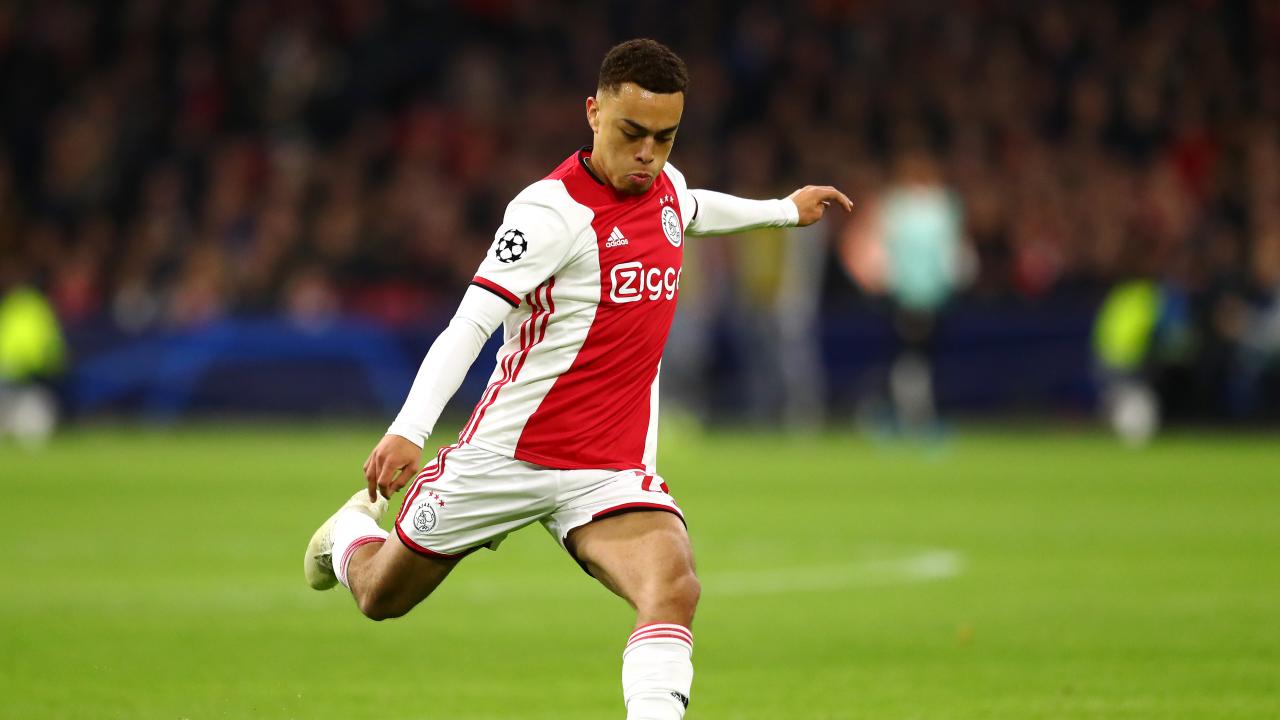 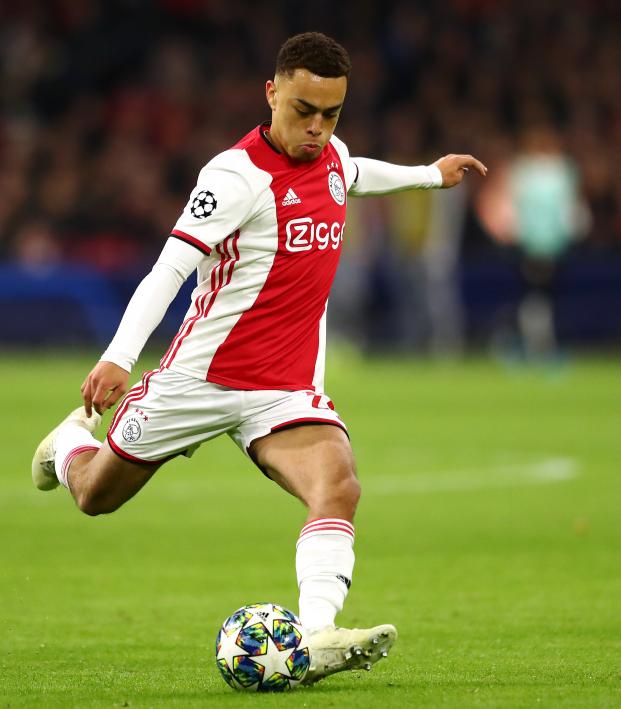 Travis Yoesting May 15, 2020
Sergiño Dest, 19, follows in the footsteps of some legendary players.

Sergiño Dest, like most footballers around the world, hasn’t played a competitive match since March. At 19, Dest was enjoying a breakout season at Ajax before soccer shut down across Europe. At a time when the USMNT fullback was showing his immense potential, the campaign came to an abrupt end as the Dutch league canceled the season without a champion, despite Ajax sitting top of the table.

Fortunately for Dest, his season didn’t end without some hardware.

The Amsterdam club announced Dest as the Ajax Talent of the Year on Friday, the first American to ever claim the prestigious honor.

The Marco Van Basten Award For Talent Of The Year was announced alongside the Ajax Player of the Year honor, which went to Hakim Ziyech for an unprecedented third straight season.

“I was just training and heard the day I got an interview,” Dest said. “I just did not know that it was about this. I hadn’t seen this coming. This gives me the drive to develop myself further.”

Dest made debut with the senior Ajax squad in August, helping the reigning Champions League semifinalists reach the group stage with some impressive tekkers. He appeared in 36 matches in all competitions, including five in the Champions League group stage, mostly at right back. His five Eredivisie assists ranked 24th in the league.

Though born in the Netherlands, Dest committed to playing for the USMNT in the fall and pulled off a sick elastico against Canada’s Alphonso Davies while becoming cap-tied.

“You came like a comet,” Ajax coach Erik ten Hag said of Dest. “You played a lot of games in Ajax 1, including in the Champions League. You showed your potential. This is well deserved.”

And to cap it all off, Sergiño Dest beat out Mexico international and Ajax teammate Edson Álvarez for the honor.