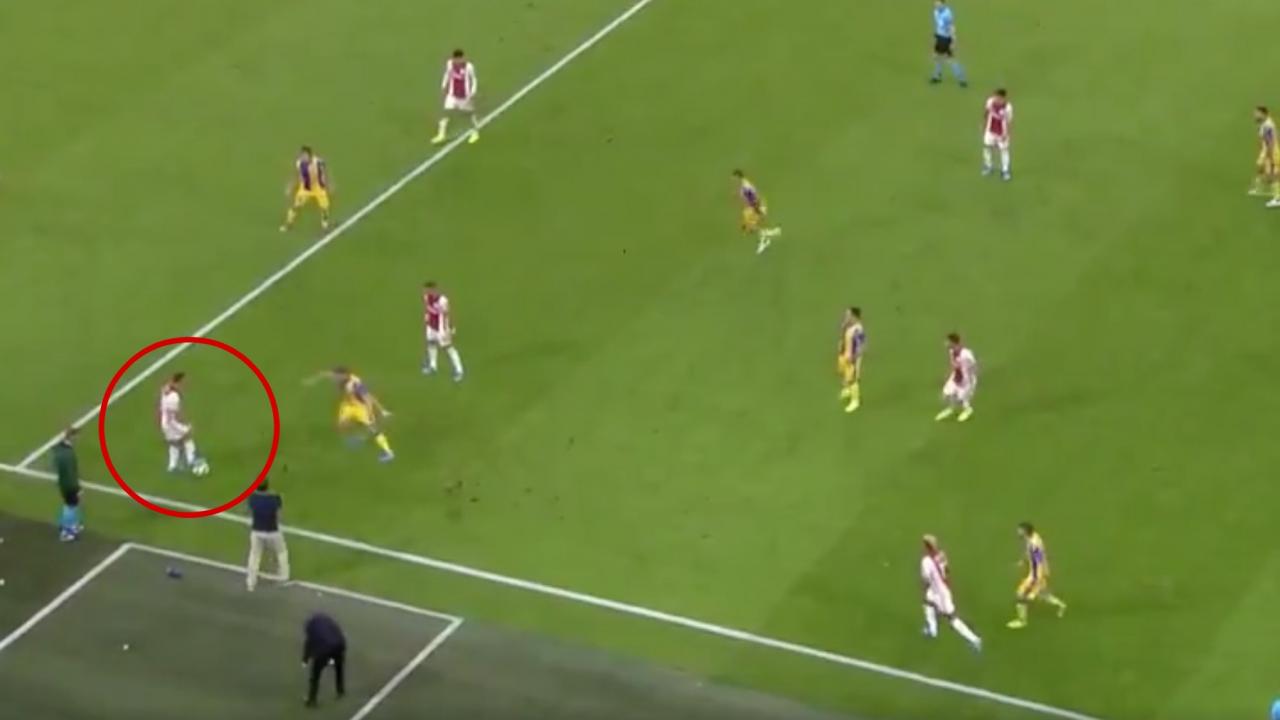 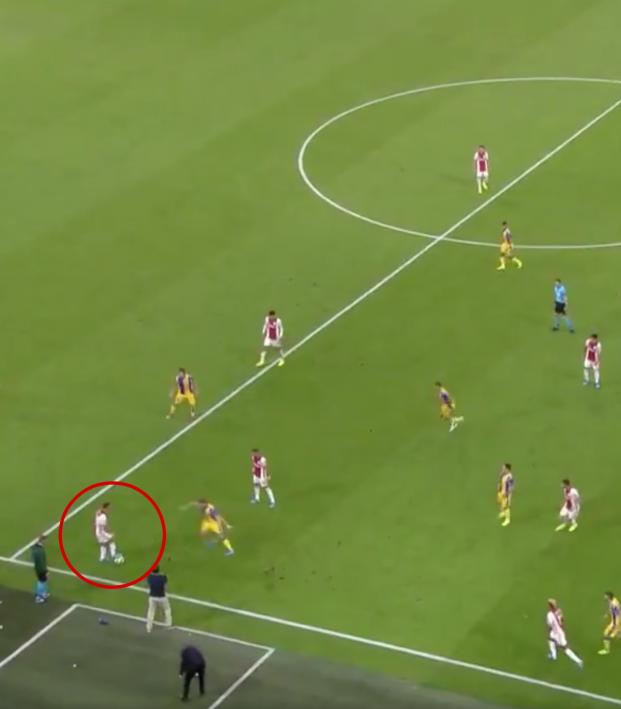 That brilliance was supplied by 18-year-old American defender Sergiño Dest, who earlier in the day was called up for the senior USMNT for the first time.

Mexico international Edson Álvarez scored his first Ajax goal and Dusan Tadic confirmed the victory with a lovely team goal started by Dest as the Dutch champions beat APOEL FC 2-0 after a scoreless first leg to advance to the Champions League group stage.

Dest, born in the Netherlands but having represented the U.S. at U-17 and U-20 World Cups through his Surinamese-American father, was given the start at right back on Wednesday. It was his filthy one-two combination with Hakim Ziyech that sparked an all-important insurance goal in the 80th minute.

After a throw-in, Dest showed off his tekkers before Tadic completed the play to make it 2-0.

Watch again as Dest (No. 28) takes four defenders out of the play before the ball is switched to Tadic to do the rest.

The goal capped off what was a strong performance from the teenager, even if the competition perhaps wasn’t the greatest.

What a performance. It's gonna be his season!  pic.twitter.com/xEeVOjzEl8

We can’t wait to see what Dest does with the senior national team. Earlier in the day, the fullback was called up by Gregg Berhalter to join the USMNT for friendlies against Mexico and Uruguay in September.

And the 's September roster by position...

Dest might just go up against the man who scored Ajax’s first goal on Wednesday: Álvarez, a 21-year-old defender who was named to the Mexico squad on Tuesday.

Given the start in defensive midfield, Álvarez nodded his new club in front in the 40th minute off a wide free kick. Álvarez was signed from Club América over the summer essentially as a replacement for Matthijs de Ligt.

Not a bad day for budding Concacaf stars in Europe.

APOEL, the best club from Cyprus, reached the quarterfinals of the Champions League in 2012, but it won’t be in the group stage for a third straight season.

Instead Ajax is in the field of 32, placed in Pot 2 for Thursday’s draw. B/R Live will let you watch the draw for free at noon ET, which is so kind of them considering they usually charge $3 per Champions League match.