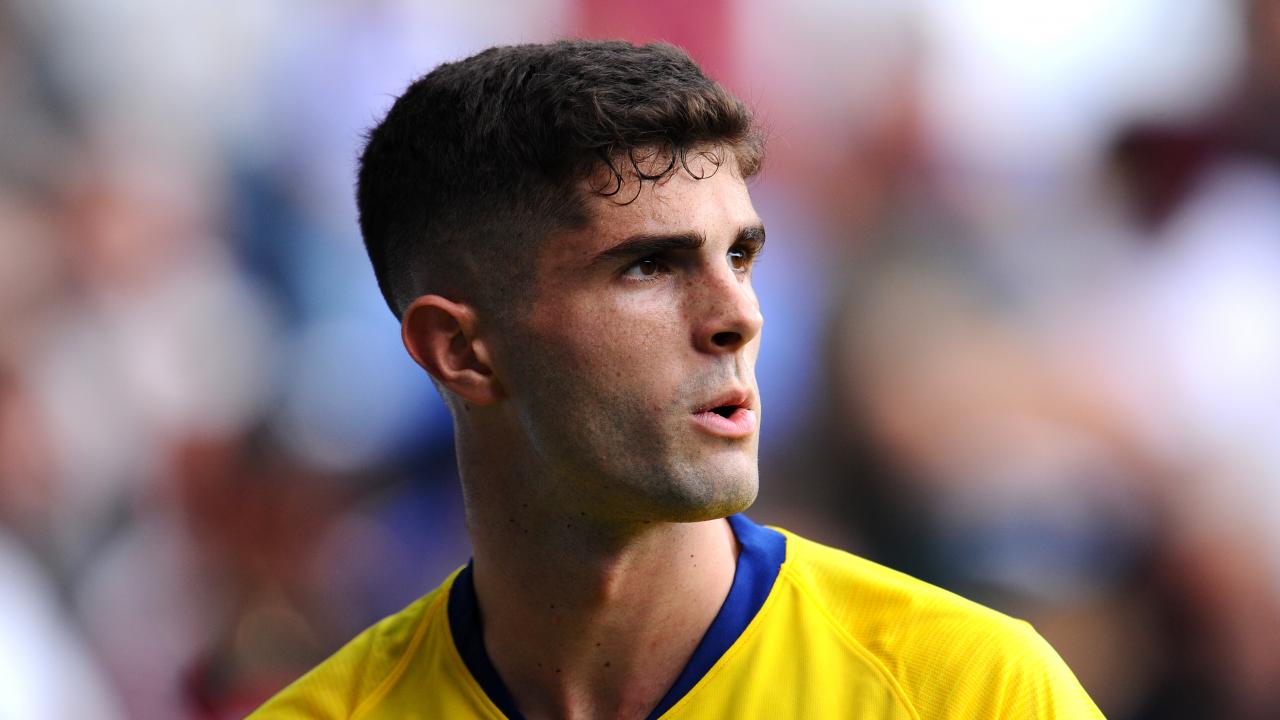 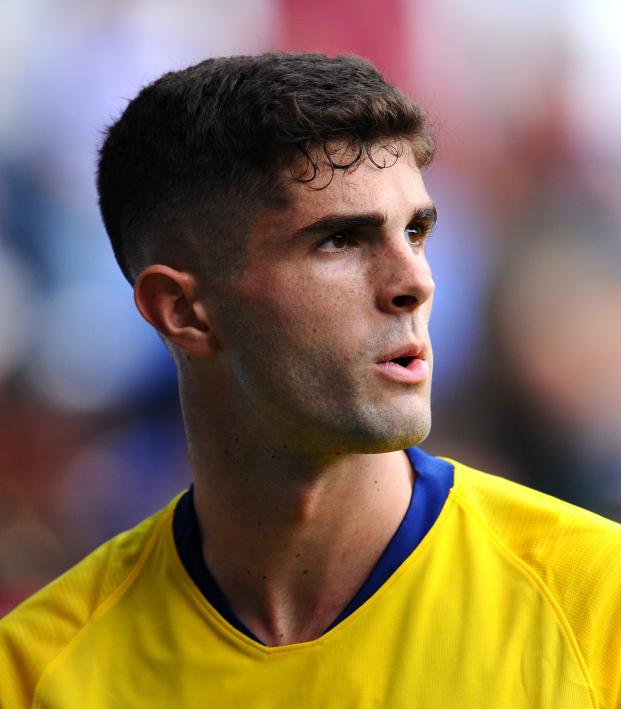 The 2019 Champions League groups were drawn on Thursday in Monaco, with three USMNT players being drawn together in Group H.

Group H includes Chelsea, Ajax, Valencia and Lille, with three of those clubs including young Americans who will play a big role in trying to get the USMNT back to the World Cup. Christian Pulisic (Chelsea), Sergiño Dest (Ajax) and Timothy Weah (Lille) will all go up against compatriots when the 2019 Champions League group-stage matches begin on Sept. 17.

The drawing of the 2019 Champions League groups was once again a long, drawn-out process that bored everyone in the crowd and probably those on stage as well. Clubs prepared for the draw in a variety of ways. Red Star Belgrade players celebrated qualification to the group stage by shooting off fireworks while riding a tank through town.

Typically discreet celebration from the Red Star Belgrade players as they toasted qualification to the Champions League last night by riding through the streets on a tank. pic.twitter.com/4hCEOtZbC8

It was slightly more family friendly than what Red Star fans did last year to celebrate the same feat. We can’t wait to see what the team does when it actually wins the Champions League.

Zenit St. Petersburg went a self-deprecating route, making light of the fact every club wanted to draw the Russian champ. By winning the Russian Premier League, Zenit earned the final spot in Pot 1, making it by far the easiest opponent in the pot alongside the likes of Liverpool, Chelsea, Barcelona, Manchester City, Juventus, Bayern Munich and Paris Saint-Germain.

Ultimately, it was Benfica, Lyon and Tyler Adams’ RB Leipzig who drew Zenit in what is probably the most wide-open group.

Manchester City again appears to have a pretty simple group while the other three Premier League clubs will feel they have a good shot of reaching the knockout rounds.

The marquee matchup of the group stage will be PSG-Real Madrid, though whether or not Neymar is involved in that match against Los Blancos or in El Clasico if he transfers to Barcelona remains to be seen. Other group-stage matches to watch include: Juve-Atletico, Barcelona-BVB and Bayern-Tottenham.

You should also watch every Group H match if you’re a USMNT fan with three of the four clubs having an American on the roster. Valencia, the transfer window isn’t closed just yet, so maybe you should make a move for an American like Mark McKenzie to give yourself a chance in the group.

Dest, an 18-year-old right back, has broken into the Ajax team and helped clinch the club’s spot in the group stage with a strong showing on Wednesday. He’s yet to play for the senior national team, but was called up by Gregg Berhalter on Wednesday for two September friendlies.

Dest and Weah, a 19-year-old winger, played together at the U-20 World Cup earlier this year and faced off in the UEFA Youth League last season when Weah was still at PSG.

During the draw, UEFA bored everyone by announcing the top players at each position from the last season, won by Alisson, Virgil van Dijk, Frenkie de Jong and Lionel Messi. After the Champions League groups were drawn, UEFA doled out awards for top UEFA men’s and women’s player.