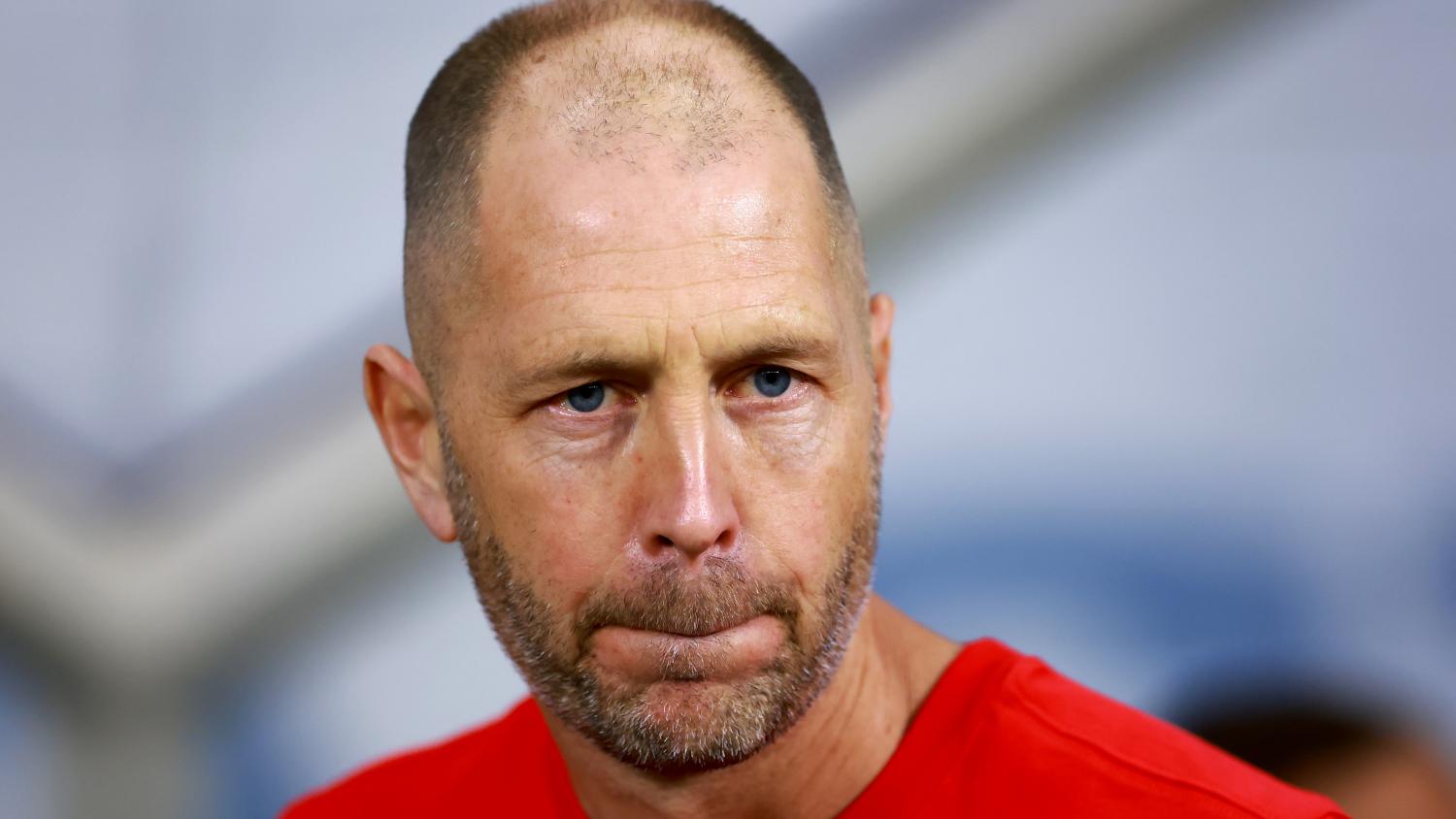 This roster will compete in four games from June 1 through June 14.
Getty Images

The latest 27-man USMNT roster for the four upcoming games in June was released on Friday, and there’s plenty to talk about. U.S. head coach Gregg Berhalter has picked several of his go-to players along with several surprises.

Here’s the roster for the June friendlies.

1. Weston McKennie Is Back

Weston McKennie was the best player for the USMNT during World Cup qualifying and is arguably America’s best player. The Juventus midfielder saw his 2021-22 season cut short after suffering a broken foot in February during a Champions League game.

Having the midfield maestro and constant aerial threat back will be huge for the USMNT. We’ll have to wait to see how comfortable he is on his feet and if he’s fully recovered.

It might be safe to say that John Brooks won’t be playing in the World Cup. USMNT Twitter believed the door might have opened for Brooks after go-to center back Miles Robinson tore his achilles.

Berhalter has decided that his best replacements will be among the likes of Cameron Carter-Vickers, Aaron Long and Erik Palmer-Brown. USMNT fans on Twitter will let everyone know how they feel about that decision.

The latest roster has some new faces who have yet to feature for the national team. One of those is 19-year-old attacking midfielder Malik Tillman. On Thursday, the German dual-national made the surprise decision to turn down Germany and instead represent the U.S.

How Gregg managed to pull off the Tillman snag is beyond me, but it’s exciting to have such a promising young talent on the roster. It’s unlikely Tillman will represent the U.S. in Qatar unless he does something spectacular in these June games. Keep an eye out.

The USMNT’s search for the starting striker has yet to be completed. A new challenger approaches, and it’s 24-year-old Haji Wright, who has been tearing it up in Turkey’s Super Lig.

Wright plays for Antalyaspor and has scored 15 goals and has two assists. In his last 10 league games he has scored nine goals. If that hot form carries over to the national team, then the U.S. could be in business.

It’s worth noting Ricardo Pepi and Jordan Pefok were left off the latest roster.

Chicago Fire phenom goalkeeper Gabriel “Gaga” Slonina announced on Friday that he will represent the U.S. instead of Poland. Slonina had been included in two previous camps under Berhalter but wasn’t included this time around.

To be fair, the Chicago Fire sit dead last in MLS and Slonina has been scored on 14 times in the previous five games. Perhaps form isn’t on Slonina’s side, but it almost felt like his commitment to the U.S. hinted that he would be on the latest roster.

You've got soccer to support. pic.twitter.com/NdjqfwA0xL