One of the most important things Gregg Berhalter and the USMNT established over the course of qualifying was the trusted centerback pairing of Miles Robinson and Walker Zimmerman. On Monday, however, Atlanta United confirmed that Robinson had suffered a ruptured left Achilles tendon during Saturday's win over the Chicago Fire.

The 25-year-old underwent surgery and now faces a lengthy and difficult recovery process from one of the game's most feared injuries. Robinson will almost certainly not be at the World Cup. It begins in 196 days. A 2020 study of 22 MLS players who underwent Achilles tendon surgery revealed that it takes between 199 days and 306 days to return to the starting XI.

It'll be devastating for Robinson after a 2021 that included 14 caps, three goals (including the match-winner in the Gold Cup final), a Gold Cup Best XI selection and places on both the MLS All-Star Team and MLS Best XI, but his full recovery and future in the game now takes priority.

With Robinson out, the heart of our defense needs a transplant (preferably not from a pig). The good news is that Berhalter has cast a long, judgmental look over our stable of central defenders over the last four years. The question is, does he reward those who previously surpassed our expectations (like Scottish Premiership giants James Sands and Cameron Carter-Vickers) or forgive those who trespassed against us (like John Brooks and Tim Ream)?

It's also about replacing the profile of Robinson. While Zimmerman is the "not in my house," clear-it-at-all-costs, set-piece threat that never loses an aerial duel, Robinson was the key piece of the build-up play that took possession from the goalkeeper and combined well with Jedi Robinson on the left and Tyler Adams/Weston McKennie in midfield. 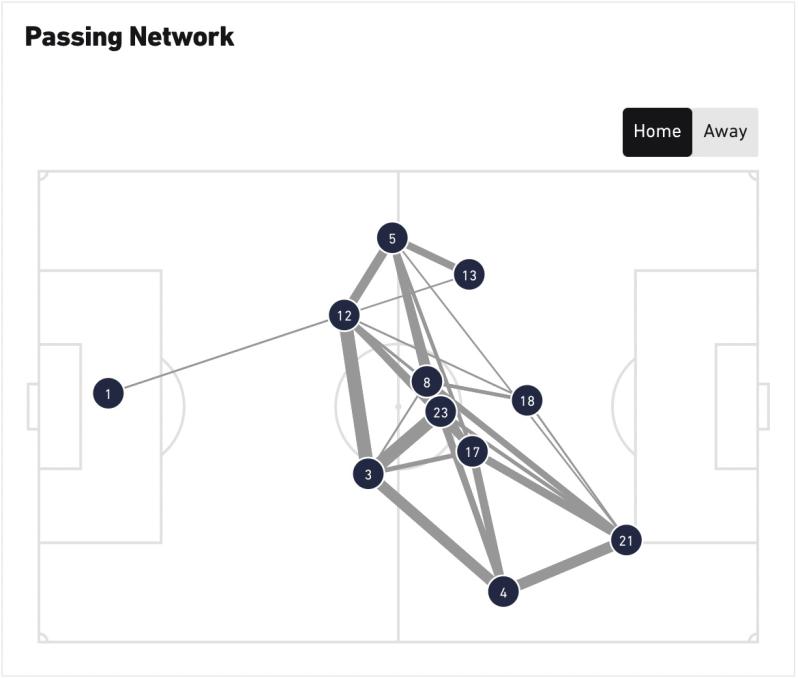 USA Passing Network In 5-1 Win Over Panama In Orlando 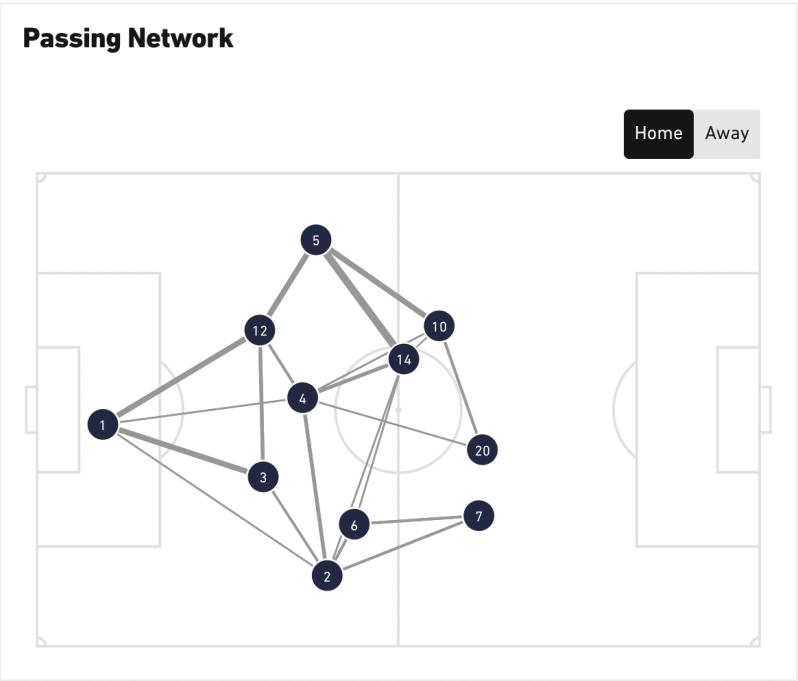 No. 12 is Miles Robinson. Photo: MLSsoccer.com

Remember that we only have six more games before the World Cup, so time is of the essence.

Reasons For Hope: The 21-year-old was at the heart of defense alongside Robinson in the USMNT's Gold Cup final triumph, and then he lifted MLS Cup with NYCFC before joining Rangers on loan in January. Primarily a backup in Scotland, Sands has logged minutes at center back, center mid and defensive mid, where he went the full 90 against Dundee United on May 8. This versatility speaks to his talent, and like Weston McKennie showed at Schalke, playing different positions when you're young only helps you down the road.

Reasons For Fear: We'll see how Sands starts the 2022-23 campaign with Rangers (assuming the club takes up its purchase option), but as it stands, he's just not playing enough at center back for comfort.

Reasons For Hope: After a ruptured Achilles cost Long his 2021 MLS season, the 29-year-old has returned for club and country (replacing Robinson as a substitute against Panama on Mar. 27). He's started all 10 games for RBNY this season and scored two goals.

Reasons For Fear: Long was a massive contributor to the U.S. back in 2019, when he earned 14 caps and scored three goals in one calendar year, but the team lost in the Gold Cup final to Mexico with Long and Matt Miazga in central defense.

Reasons For Hope: The 22-year-old was enjoying a productive loan spell at Hoffenheim from Bayern Munich — appearing in 21 games, scoring once and assisting once — and then an ankle injury cost him seven games before a thigh injury ended his season.

Reasons For Fear: Is he available in June or still injured? He's returning to Bayern Munich but what plans do they have for him in 2022-23? That 2-0 loss to Canada when Richards got the start is also still fresh in the mind.

Reasons For Hope: One of the heroes of a Celtic campaign that's about to end with a Premiership and League Cup double, the 24-year-old has been at the heart of defense through it all — making 44 appearances across all competitions and scoring four goals. He's being called up this June after not making an appearance since 2019.

Reasons For Fear: His performances in the Europa League and Conference League playoff weren't nearly as good, but it does sound like he's signing permanently with Celtic (currently on loan from Tottenham). Let's see how he does in next season's UCL group stage.

Reasons For Hope: After rarely featuring for Troyes in the first half of the season, the 25-year-old has started 17 straight Ligue 1 matches, including a recent 2-2 draw with PSG in which the American scythed down Kylian Mbappé and Neymar converted the penalty. Those are things you tell your grandchildren about.

Reasons For Fear: He's had a nomadic career since joining Manchester City from Sporting KC back in 2018, but he's finally found a permanent home at Troyes. His international career has been similar: capped twice in 2018, Palmer-Brown didn't appear again until logging 10 important minutes at right back in the 0-0 draw with Mexico at the Azteca.

Reasons For Hope: After appearing in 16 games for Genk last season, the 23-year-old has continued his progression by making 27 appearances across all competitions this campaign, including two starts in the Europa League.

Reasons For Fear: It was McKenzie that started in the USMNT's terrible 1-0 defeat to Panama in qualifying — a match that Berhalter later admitted was his biggest tactical regret from the cycle.

Reasons For Hope: It's John Brooks of 2014 World Cup and 2016 Copa América Centenario lore! He's in his prime at 29 and the world is his oyster.

Reasons For Fear: His last major USMNT contribution was apologizing for how shitty he'd been playing, but Brooks has now started 17 straight matches for Wolfsburg during a period that's seen the club move clear of the jaws of relegation. But it hasn't exactly been a feel-good story, and Brooks has since announced that he's leaving at the end of the season following the expiration of his contract.

Reasons For Hope: Fulham won the Championship and Ream played in all 46 matches while captaining the side. His contract has reportedly been extended for another year so he'll be playing Premier League ball next season.

Reasons For Fear: Ream turns 35 in October. We've been hurt before (2017 WCQ vs. Costa Rica, Nations League vs. Canada, that time he played left back against Venezuela).

Reasons For Hope: Played 90 minutes for Alavés against Real Madrid on Feb. 19 — his first appearance in a month.

Reasons For Fear: Alavés lost that match 3-0 and Miazga has subsequently been benched for 10 straight games.