John Brooks Was Once Again Left Off USMNT Roster — Will We Ever See The Center Back Again? 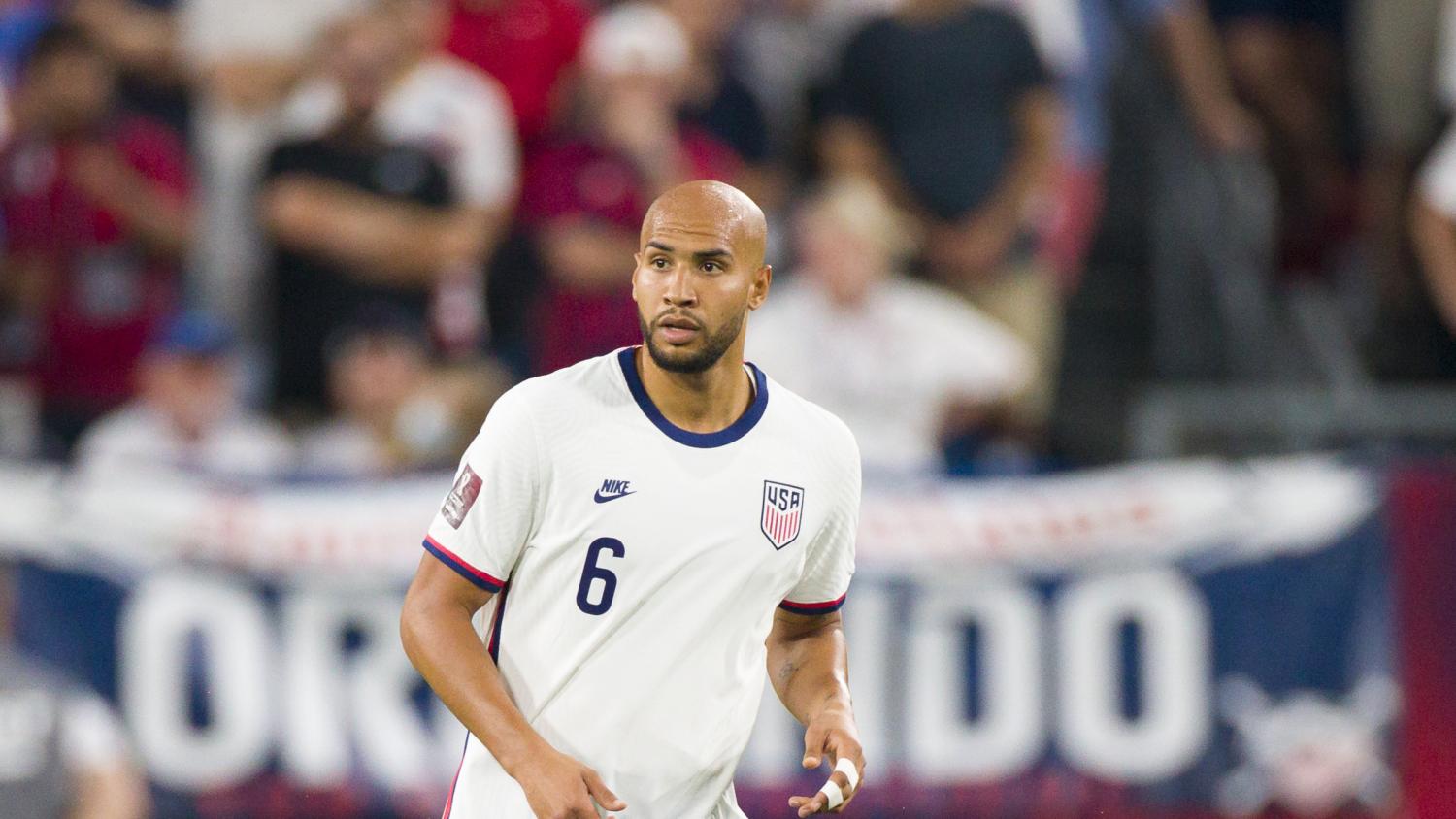 I hope to see him in the Red, White and Blue once more.
Getty Images

For United States men’s national team fans asking the question "is John Brooks playing for the USA?” the answer is no at the moment, and it could be that way for the future.

The 28-year-old was left off head coach Gregg Berhalter’s USMNT roster for a second straight World Cup qualifying window and won't play in games against El Salvador, Canada and Honduras. Brooks is experiencing a rough patch in his career, hasn’t found recent success with the national team and could be looking at a summer transfer after issues with Wolfsburg.

2/ It points out that Brooks has become the “problem child” at Wolfsburg, subbed off at HT in the 0:3 “horror performance” (Bild’s words) in Mainz & not picked at all for the crucial CL MD6 showdown with Lille.

Bild reporting the signs point to a summer parting between Wolfsburg‘s & #USMNT defender John Brooks, who wasn’t called up by his country in this window. Bild says as already one of the high earners & given shaky overall form & salary demands, contract is unlikely to be renewed.

The last time Brooks featured with the national team was on Sept. 9 against Honduras. The defender had arguably one of his worst performances for the U.S. and was taken out of the game at halftime.

Honduras’ first goal is a good summary of how Brooks performed in that half. He came flying up the field to make a challenge that he missed and was unable to track back in time.

After being left out of the last USMNT roster Brooks said in a statement that he hadn’t been good enough and understood being left out.

“The decision to leave me out of this this camp isn’t surprising given some of my recent performances.”

Impressive accountability from John Brooks. Here’s his full statement to @FOXSports on being left off the latest #USMNT roster: pic.twitter.com/i5CdZzIbSH

Berhalter clearly still believes Brooks doesn’t have what it takes despite the American going the full 90 minutes in Wolfsburg’s last four games before the international window. After the games against El Salvador, Canada and Honduras the USMNT will only have three more meaningful games before the World Cup (if they qualify).

If Berhalter refuses to call Brooks up for the final three qualifiers, then it’s a safe bet he won’t be heading to Qatar in the winter. This would be a shame for the USMNT as he’s one of the few American players with World Cup experience and an anchor in defense when playing well.

Brooks played a fantastic game against Mexico in the Concacaf Nations League final. That presence and ability to get under the Mexican players’ skin would be very useful at the Azteca on March 24.