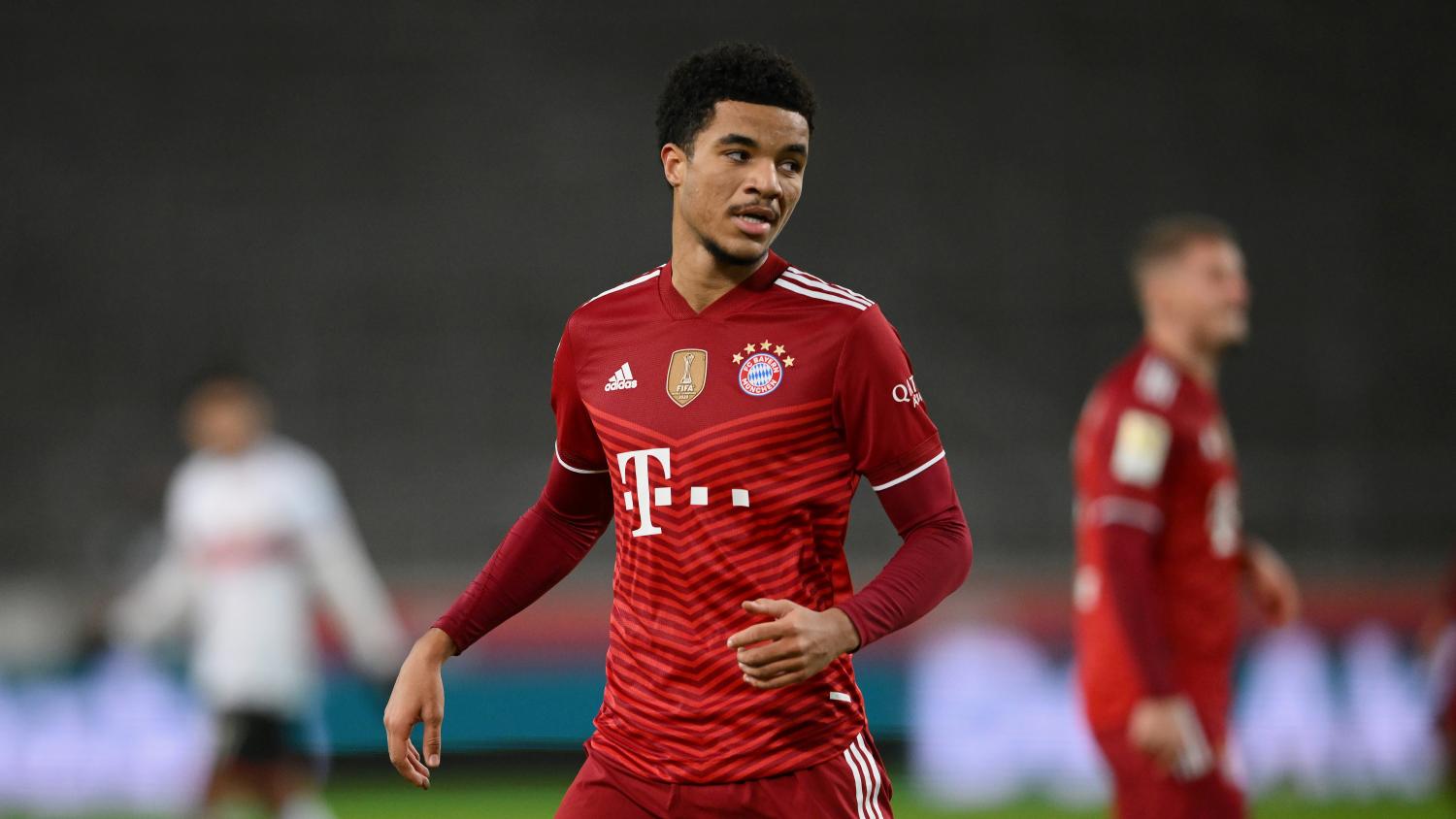 The USMNT just picked up a rising Bayern Munich star. On Thursday, Germany’s U-21 coach confirmed a Malik Tillman nationality switch that will see the attacking midfielder represent the U.S. over the country of his birth.

Tillman was born in Nuremberg, Germany, but is eligible for the USMNT through his American father. The 19-year-old played seven times for Bayern Munich this past season, including twice in the Champions League. He also had four goals and four assists in 15 appearances for Bayern Munich II.

Antonio di Salvo released Germany’s U-21 squad for the final matches of 2023 Euro U-21 qualifying on Monday but did not include Tillman. On Thursday, he confirmed to Kicker the player who has appeared 19 times for Germany youth teams (and twice for the USMNT U-15s) had switched allegiances.

“We regret Malik’s decision and it surprised us very much,” di Salvo said. “We promoted him in the U-21s as a younger player, placed a lot of trust in him and gave him match practice. We were intensively involved in that exchange about his prospects up to the senior national team.”

Tillman’s last Germany appearance came in a 1-0 win over Israel. At the time he admitted the U.S. had been inquiring about his services but he remained committed to the country of his birth. Tillman was a key figure during qualifying, scoring three goals in four appearances.

Tillman is signed with Bayern Munich through 2024 but could use this opportunity to make a move to find more playing time and perhaps earn a surprise spot on the USMNT for the 2022 World Cup, though he likely is looking more long term toward the 2026 World Cup in the U.S. He’ll be competing with the likes of Gio Reyna, Brenden Aaronson and Christian Pulisic for playing time at attacking mid.

Malik Tillman:
- Massive W for , another feather in GGGs recruiting cap
- Surprised he made the decision now
- clearly see it as a big loss
- Top prospect, but is he ready to impact USMNT
- What position is he best suited for in 4-3-3, CM? Wing? GGG sees him as a striker? pic.twitter.com/inl6p1sE5q

Tillman has an older brother, Timothy, a 23-year-old who plays for Greuther Fürth and also came through the Bayern Munich ranks. The midfielder made 30 appearances for the club that also includes German-American Julian Green. Timothy has appeared for various Germany youth teams but is not cap-tied and could also make a nationality switch to represent the U.S., should he so choose.