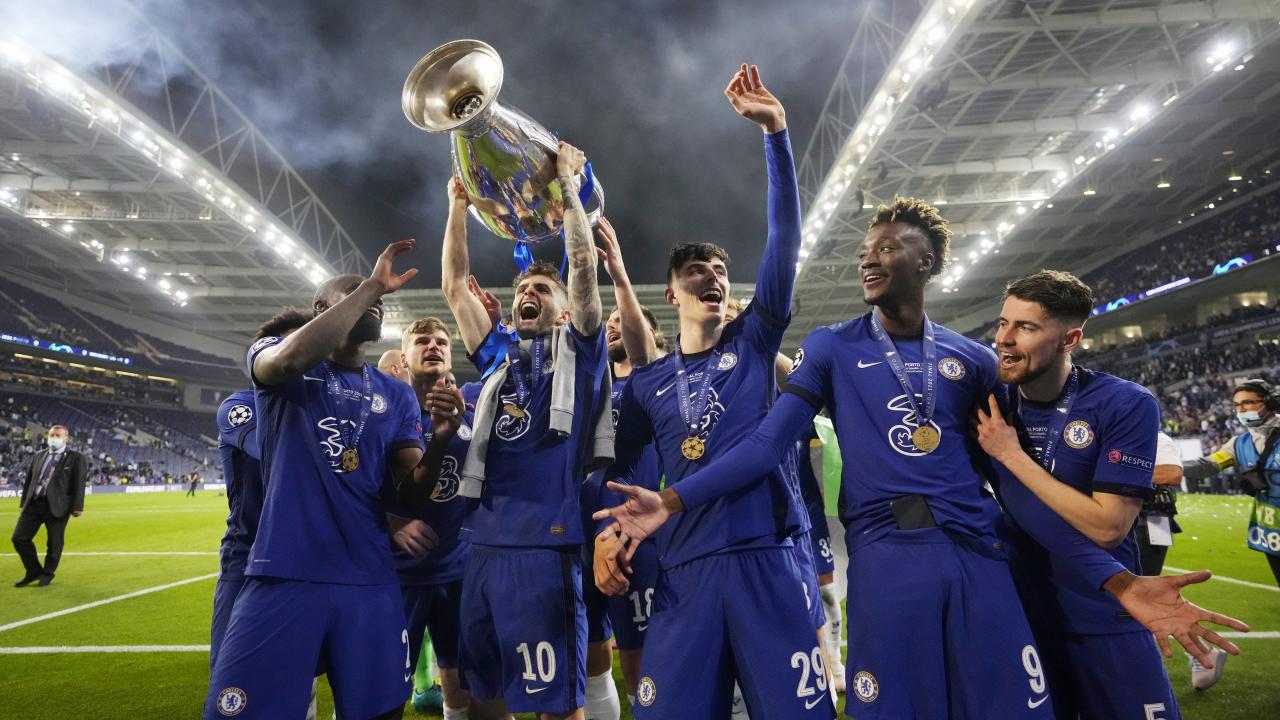 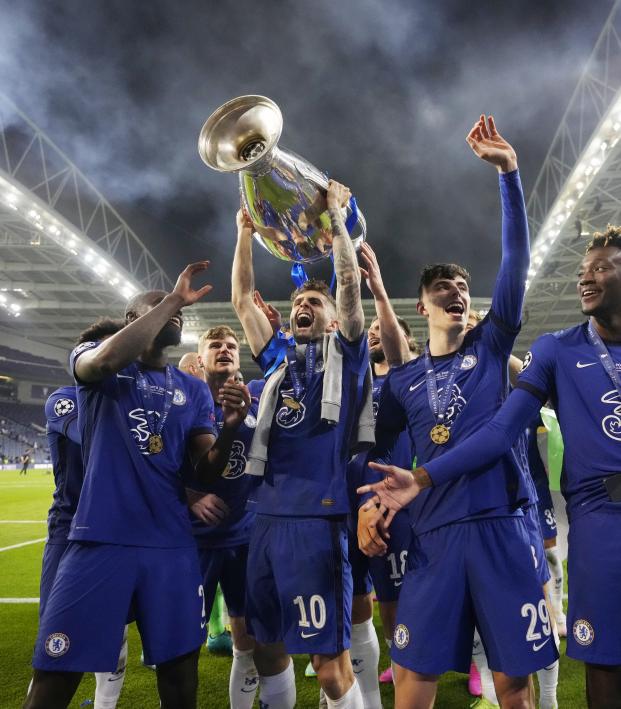 On Saturday, Christian Pulisic became the first U.S. male to play in the Champions League final and lift the trophy. As expected, the 2021 Champions League Final TV ratings received a huge boost thanks to his inclusion (not to mention Zack Steffen on the opposing bench). But Chelsea’s 1-0 win over Manchester City on CBS wasn’t the highest-rated soccer match on U.S. TV this past weekend.

The Champions League Final was broadcast on CBS on Saturday (albeit with some audio issues), the first time the match was on network TV since 2018. On Wednesday, CBS announced viewership was up 39 percent from 2019, bringing in the largest English-language audience since 2015. The broadcast averaged 2.095 million viewers, peaking at 2.553 million.

The coverage on CBS outperformed that of Univision, which averaged 1.55 million and peaked at 1.81 million. Univision’s numbers dropped by about half a million from last year, when CBS hid the UCL final on CBSSN.

The soccer broadcast with the highest TV ratings of the weekend, however, wasn’t the Champions League Final on CBS — it was the Liga MX Clausura final on Univision.

Late Sunday night, Cruz Azul broke a 23-year-old curse by beating Santos Laguna 2-1 on aggregate to win the 2021 Guard1anes final. That match, which kicked off at 9 p.m. ET, averaged 3 million viewers on Univision in the U.S. At 11 p.m. ET, as Cruz Azul neared its historic title, the audience peaked at an incredible 3.7 million viewers. Given the spectacle, it’s easy to see why.

Univision’s audience made it the most-watched soccer broadcast in the U.S. since the 2019 Women’s World Cup and the top-rated club match on any network since the December 2013 Liga MX Apertura final between América and León.

As impressive as Univision’s numbers were for Sunday night’s match, it is worth remembering the Champions League Final TV ratings for 2021 were greater than the Liga MX finale when you combine the English- and Spanish-language broadcasts. When you add CBS and Univision together, you had an average viewership of 3.65 million for the UCL Final.

In addition to its 2.1 million viewers on CBS, CBS Sports’ coverage was the most live-streamed non-NFL sporting event on Paramount+ ever. CBS didn’t put any actual numbers with that statement, so it’s hard to say if that’s actually impressive or not.

With major international tournaments having been missed last year because of the Covid-19 pandemic, it will be interesting to see how well ESPN, NBC and FOX broadcasts perform this summer with the 2020 Euros, 2020 Olympics and 2021 Gold Cup, respectively (not to mention the Spanish-language broadcasts).