Here’s Every Way You Can Watch The Champions League Final In The U.S. 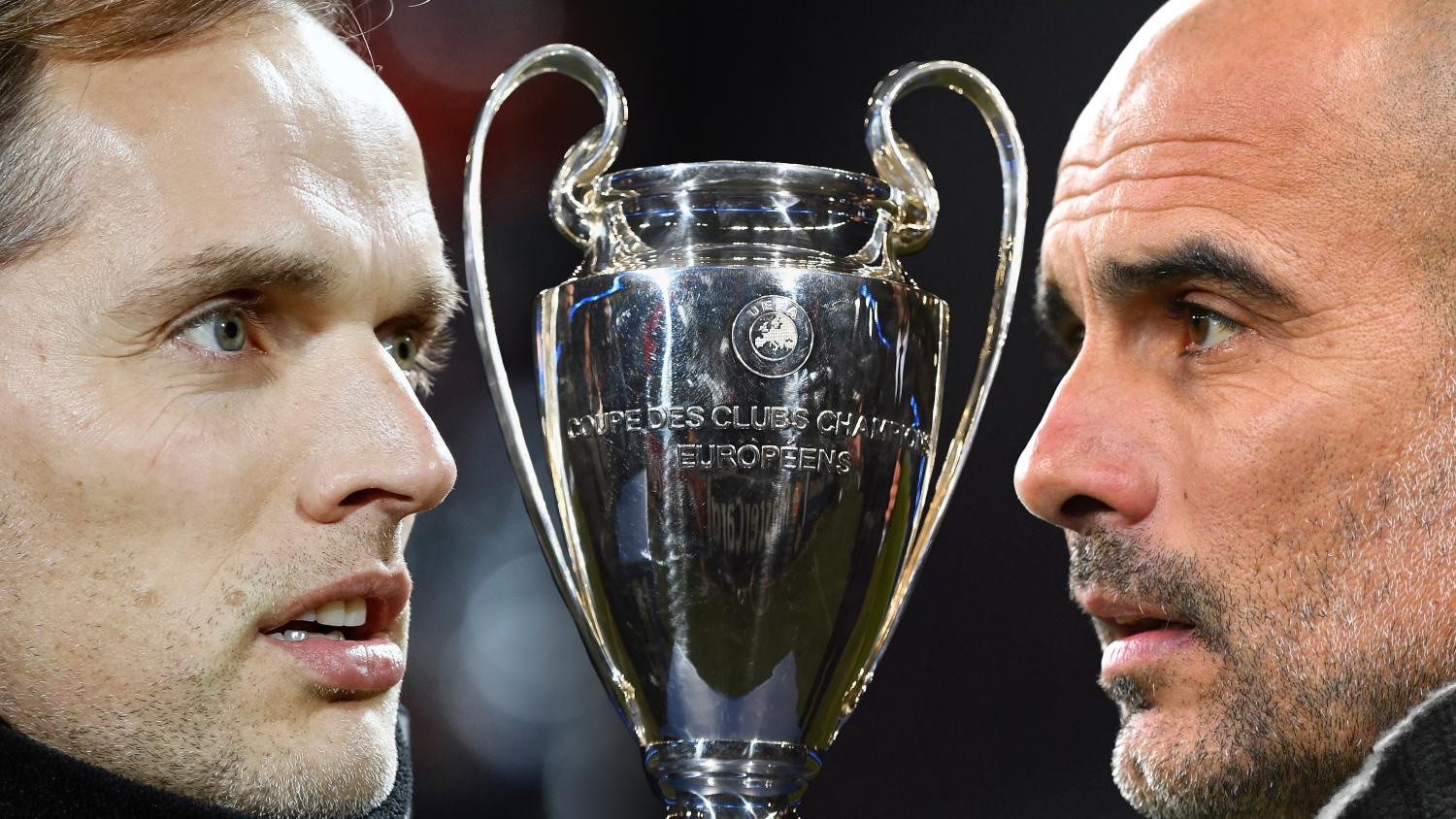 An American is guaranteed to win, so here’s how to watch in America.
Getty Images

All eyes will be on Manchester City and Chelsea for the men’s Champions League Final on Saturday, May 29, 2021, in Porto. The grandest annual spectacle in the sports world pits two English clubs in competition for the iconic big-eared trophy, and a USMNT player is guaranteed to win for the first time. Here’s everything you need to know about how to watch Champions League Final in USA.

The Champions League Final will be held at Estádio do Dragão in Porto, Portugal, after a late change denied Istanbul the right to host the final for a second straight year. (Last year’s tournament concluded with a sort of bubble in Portugal after the Covid-19 pandemic struck.) The Estádio do Dragão is home to two-time European champion FC Porto and a fine venue for the occasion.

As for how to watch Champions League Final in USA, fans have more options than ever in 2021.

How To Watch Champions League Final In USA 2021

The Champions League final will return to network television in the U.S. after spending last year on the hard-to-find CBSSN. CBS will give Americans easy, free access to one of the biggest events on the sports calendar this year. For those looking to stream in English, you can use Paramount+. CBS will turn to commentators Peter Drury and Rob Green to call the final. Kate Abdo will host the studio coverage along with Roberto Martínez and goofy boys Jamie Carragher and Micah Richards. Peter Schmeichel, Guillem Balagué, Nico Cantor and Jenny Chiu will also join the coverage on location.

CBS will begin its Champions League Final coverage at 12:30 p.m. ET with a soccer-themed edition of We Need To Talk, an all-female sports show. Pregame coverage starts at 1:30 p.m. and will include an exclusive interview with Chelsea star Christian Pulisic, plus analysis from former USMNT players Clint Dempsey, Charlie Davies and Oguchi Onyewu. If you’re into Twitch, you can watch Aaron West and Tosin Makinde for a second-screen experience. Postgame coverage will continue on CBS until 5:30 p.m., at which time viewers can continue watching post-match analysis on CBSSN and Paramount+.

In Spanish, Univision, TUDN USA and ZonaFutbol will carry the match on TV. Fubo TV, TUDN.com and the TUDN App can be used to stream the Champions League Final in Spanish.

For the Canadians who stumbled into this article, you can watch the Champions League Final on DAZN.

Plenty of Americans will be glued to their TVs/laptops/tablets/phones to watch this year’s Champions League Final, in which Chelsea’s Pulisic or Man City’s Zack Steffen will be declared a winner. The final will be played in front of a limited number of spectators, with each club receiving an allocation of 6,000 tickets, meaning the 50,035-seat venue will be at about 25 percent capacity.

For more on the Champions League final, including a preview, click here.

For those of you interested in the Europa League, we won’t leave you out.

How To Watch Europa League Final 2021