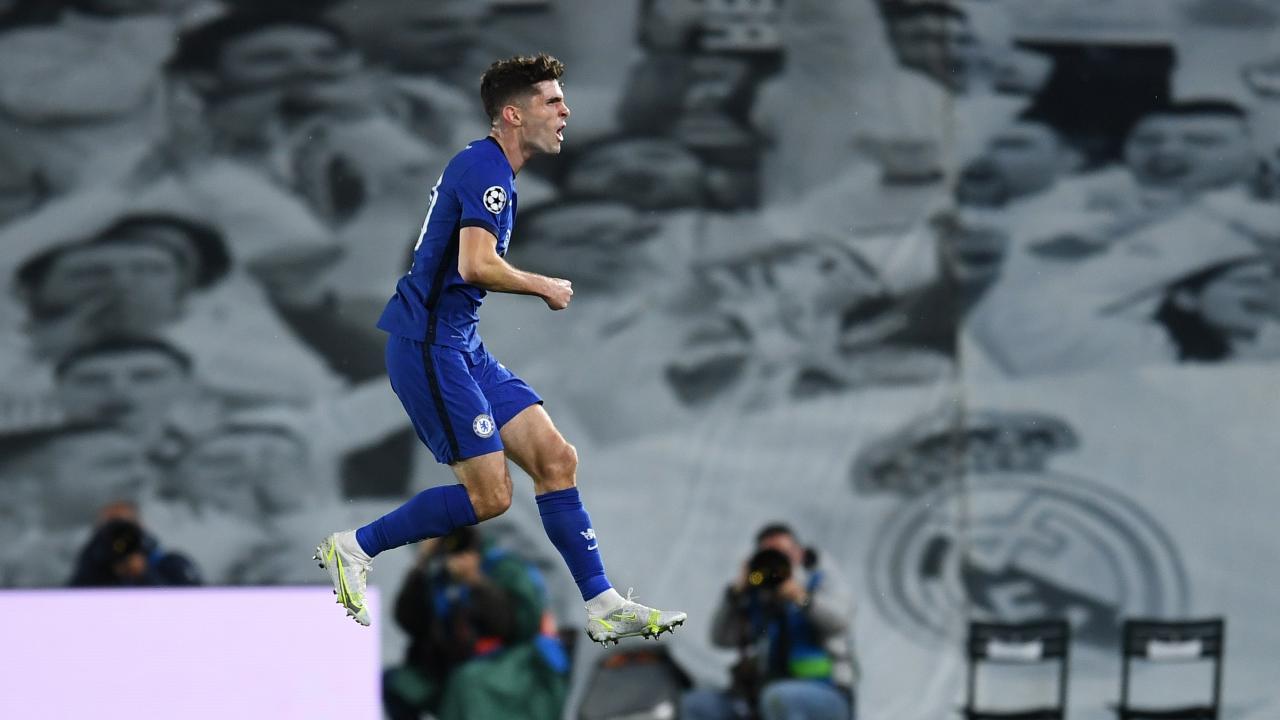 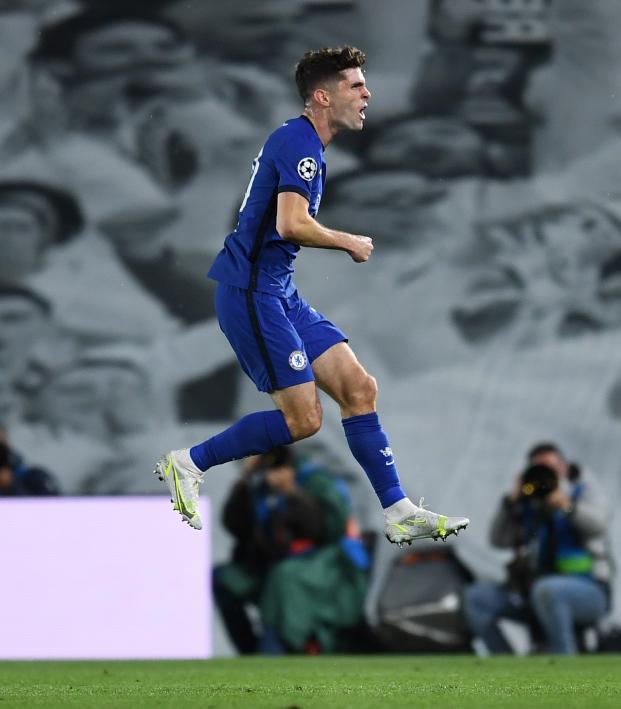 Connor Fleming May 18, 2021
Pulisic and Steffen are standing on the shoulders of giants.

It hadn’t happened before (although Ali Krieger, Gina Lewandowski and Alex Morgan have won the UWCL), but with Christian Pulisic’s Chelsea playing Zack Steffen’s Manchester City in the 2020-21 Champions League Final, the answer to that question is now a foregone conclusion.

There will obviously be some hotshots among us who’ll question the contributions of the USMNT stars. Steffen is Ederson’s understudy and only started City’s final group match against Marseille, keeping a clean sheet.

But questioning the duo is only a clear indicator of a harebrained Twitter user.

According to a 2014 FIFA survey, roughly 265 million people play soccer. The Champions League victor — cementing itself as the best team in the world — is comprised of a 23-player squad. In essence, winning the Champions League puts you in the 0.00000009 percentile of footballers. That’s elite company.

There’s also the small matter of the insane levels of commitment, dedication and perseverance it takes to achieve such a feat, which is lost on the vast majority of Americans who casually follow the sport.

Real Salt Lake forward Rubio Rubin — who played at the highest level in the Netherlands, Denmark and Norway — perhaps said it best when speaking with MLSsoccer.com recently:

“Not everyone’s road is like Pulisic’s, if you want to use him as an example. And props to Pulisic, obviously he’s a hell of a player, and he’s performing at top levels. But for the next generation, we’ve got to be patient with them and realize that when you do make that jump going abroad, you’re pretty much giving up your whole life, you’re going from knowing everything you know, everything you love, and you’re going somewhere where no one knows you. At the same time, you give up your friends, maybe give up your family.”

On top of all that, as new RB Leipzig manager Jesse Marsch has pointedly said, Americans are “very undervalued and under-respected” in Europe. You’re fighting all sorts of battles to put yourself in this position, and it makes sense why we’ve had to wait so long to see an American lift Old Big Ears.

Not that we hadn’t come close before.

Select History Of Americans In The Champions League

During Leipzig’s surprising run to the semifinals of the competition, Adams, at the tender age of 21, emerged as a first-team player for Die Roten Bullen. Most famously, the defensive midfielder came off the bench against Atlético in the quarterfinals and scored the game winner in the 88th minute.

Under Guus Hiddink, PSV was just one goal away from reaching the 2005 Champions League Final in Istanbul. Beasley, a 22-year-old winger, did everything in his power to get there, appearing in 10 matches and scoring three goals, including one against Monaco in the Round of 16.

PSV ultimately lost to Milan in the semifinals on away goals, paving the way for “The Miracle of Istanbul”.

“He’s as talented a midfielder as U.S. Soccer has ever had,” said Bruce Arena. “John O’Brien was amazing; a player unlike anyone we had on the U.S. team during my playing period,” said Brian McBride. “He’s tactically a very handy player. His biggest quality is that he can play with the right foot and with the left foot. That’s very important,” said Ronald Koeman.

It was under Koeman that Ajax — with a squad that also contained Zlatan Ibrahimović, Wesley Sneijder, Rafael van der Vaart and Cristian Chivu — advanced to the quarterfinals of the UCL, and O’Brien — experiencing one of the brief periods of his career that wasn’t beset by injury — started deciding group games against Valencia and Roma before going the full 90 in both Round of 16 matches versus Milan, losing 3-2 on aggregate.

Donovan appeared in both of Leverkusen’s Round of 16 matches against Liverpool, starting the second leg. It didn’t go well.

“I am very disappointed,” Donovan said after getting hooked in the 52nd minute. “Nothing seemed to go right for me today. I didn’t play the passes I can play. I missed a good chance to give us the lead and I can only hope that the coach won’t judge me on today’s performance.”

The coach did, and Donovan quickly returned to MLS.

The defensive midfielder played in eight matches during Schalke’s run to the quarterfinals, including the full 90 of the second-leg defeat to Barcelona, where he lined up against a Barça midfield trio of Xavi, Andrés Iniesta and Yaya Touré. That couldn’t have been much fun.

Freddy played 29 minutes against Celtic and two against AC Milan during the group stage, so he got pretty close to winning it all as well.