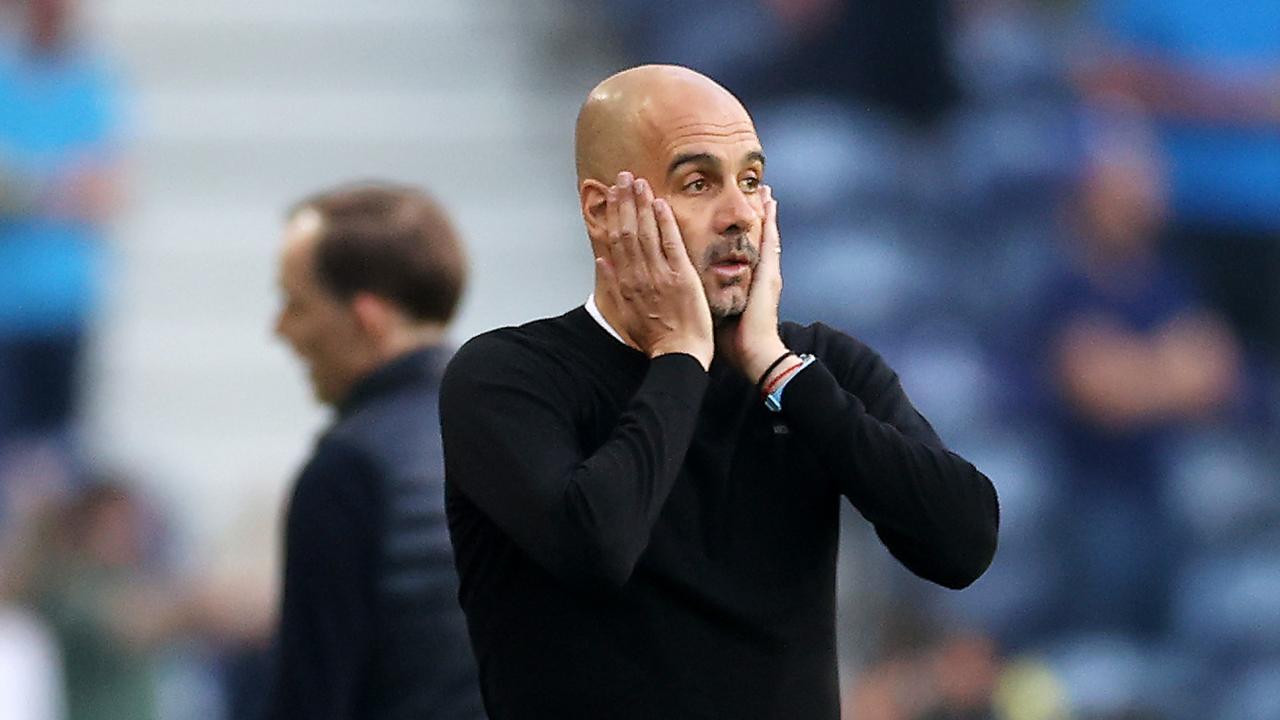 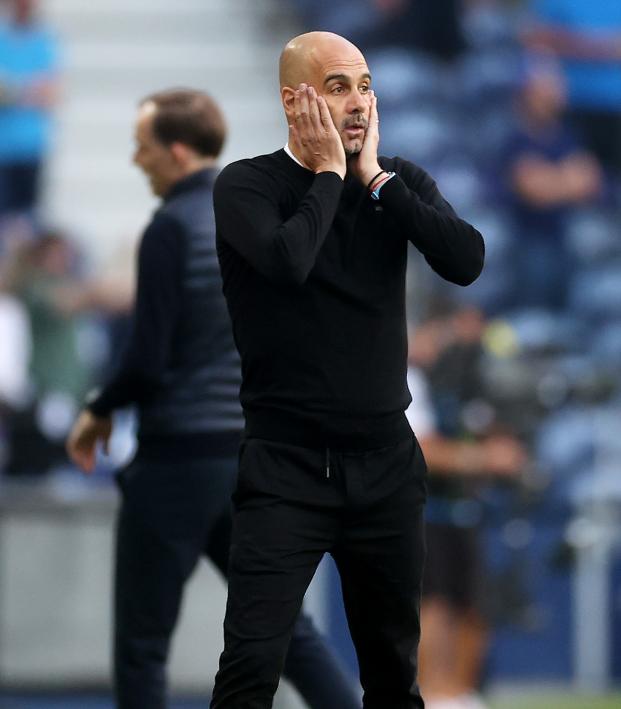 Putting on a live broadcast from across the globe is no easy task. But when it’s the biggest game of the club season, you expect one of America’s oldest broadcasters to be able to figure out something that millions of Twitch streamers do every day. And yet the Champions League Final audio wasn’t synced at the start of the match on Saturday.

CBS broadcast the Champions League Final to an eager audience on Saturday. Countless Chelsea and Manchester City fans tuned in across the U.S. hoping to see their respective sides lift the big-eared trophy with an American on the roster for the first time. Despite the potential for one of the biggest audiences in club soccer history in the country, CBS failed to sort out an audio glitch before the match began.

During the match, the video feed was about half-a-second to a full second behind the audio feed, creating a discordant broadcast.

The delay is most noticeable in the biggest moments of the match — so far Timo Werner missing two chances.

There’s nothing more frustrating than having the one of the biggest spectacles in the world marred by audio issues that a 15-year-old streamer knows how to resolve. Fans took to Reddit, Twitter and other social media to complain, to no avail.

Nope it’s ahead. Needs to be fixed ASAP. Because if someone scores the commentators will say it before we actually see it

Paramount+ Help seemed oblivious to the issue affected everyone I could find watching the match on CBS networks.

Hi, Ryan! We're sorry you're having trouble streaming at the moment! You can find the answers you need to resolve audio issues here: https://t.co/WXgaxjw45P. If this doesn't fix the problem, just send us a DM with your email and device information, so we can help. *AD

Hopefully the issue is fixed at halftime.