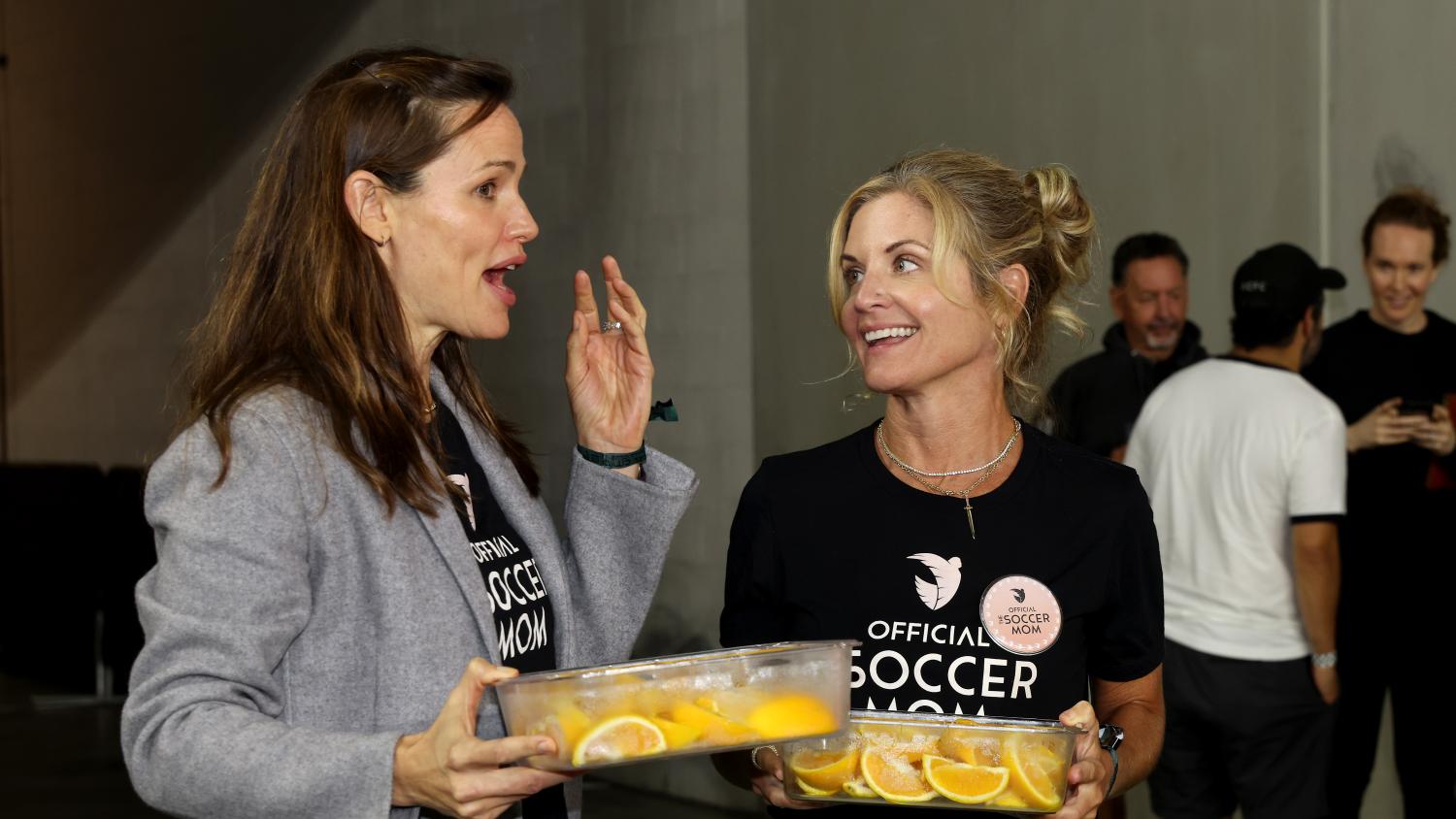 Angel City edged San Diego Wave 2-1 in the first regular-season edition of the SoCal Derby in front of a sold-out, 22,000-strong crowd on Saturday night at Banc of California Stadium. Among the crowd were some of the most famous soccer moms you’ll ever meet.

Angel City FC has, without a doubt, the most star-studded ownership group in soccer. Among the investors are Hollywood celebrities like Natalie Portman, Jessica Chastain, Uzo Aduba, Eva Longoria, Gabrielle Union and Jennifer Garner, musicians Christina Aguilera and Becky G, tennis legend Serena Williams and many former USWNT stars, including Abby Wambach and her wife, acclaimed author Glennon Doyle. To name a few.

On Saturday, a few of those celebrities doubled as Angel City soccer moms, complete with matching T-shirts and orange slices. 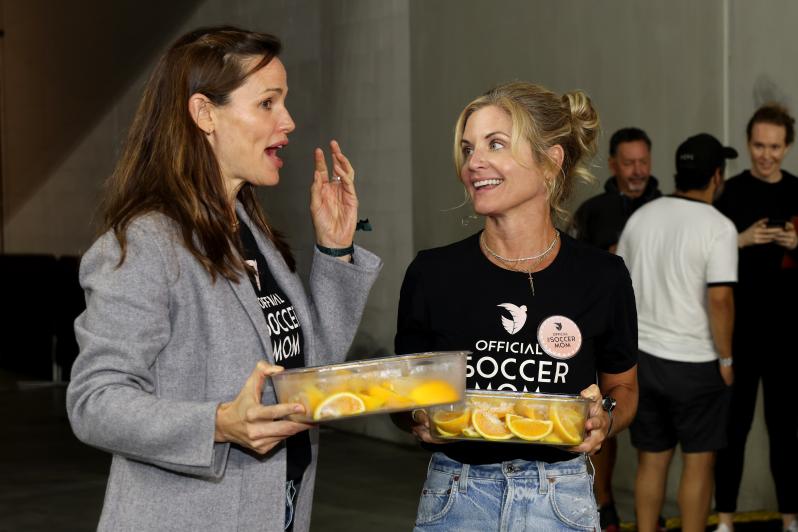 As if this were a youth match on a Saturday morning and not the best soccer league in the world, Garner and Doyle brought orange slices — that classic youth soccer halftime snack — for the players and fans.

Doyle brought orange slices to members of the Angel City supporters groups and went full mom mode by telling them to make sure they all stay hydrated and get plenty of sleep.

Doyle was so into giving out snacks, advice and love, Wambach had to drag her away.

I bet Abby was like “Babe let’s go! They’ve all been fed” @AbbyWambach @GlennonDoyle pic.twitter.com/COSl7p6KF0

I’d love to see Stan Kroenke bring orange slices to an Arsenal match, though he’d have to actually attend a game for once for that to happen.

Angel City, by virtue of beating league-leading San Diego without its star Alex Morgan, is currently fifth with 17 points to remain in the playoff hunt (top six teams make the postseason).

Even more impressive for the expansion club, Angel City is leading the league in attendance, averaging about 19,000 fans through seven home games this season. Saturday night’s crowd was the best in the NWSL this year.

One more celebrity spotted at the match was Christen Press, who will miss the rest of the season with a torn ACL but still showed up on crutches to support her teammates.

Someone get her some orange slices — and a new ACL.