4 Of Kroenke’s Teams Won Championships This Year; So What About His 3 Soccer Teams? 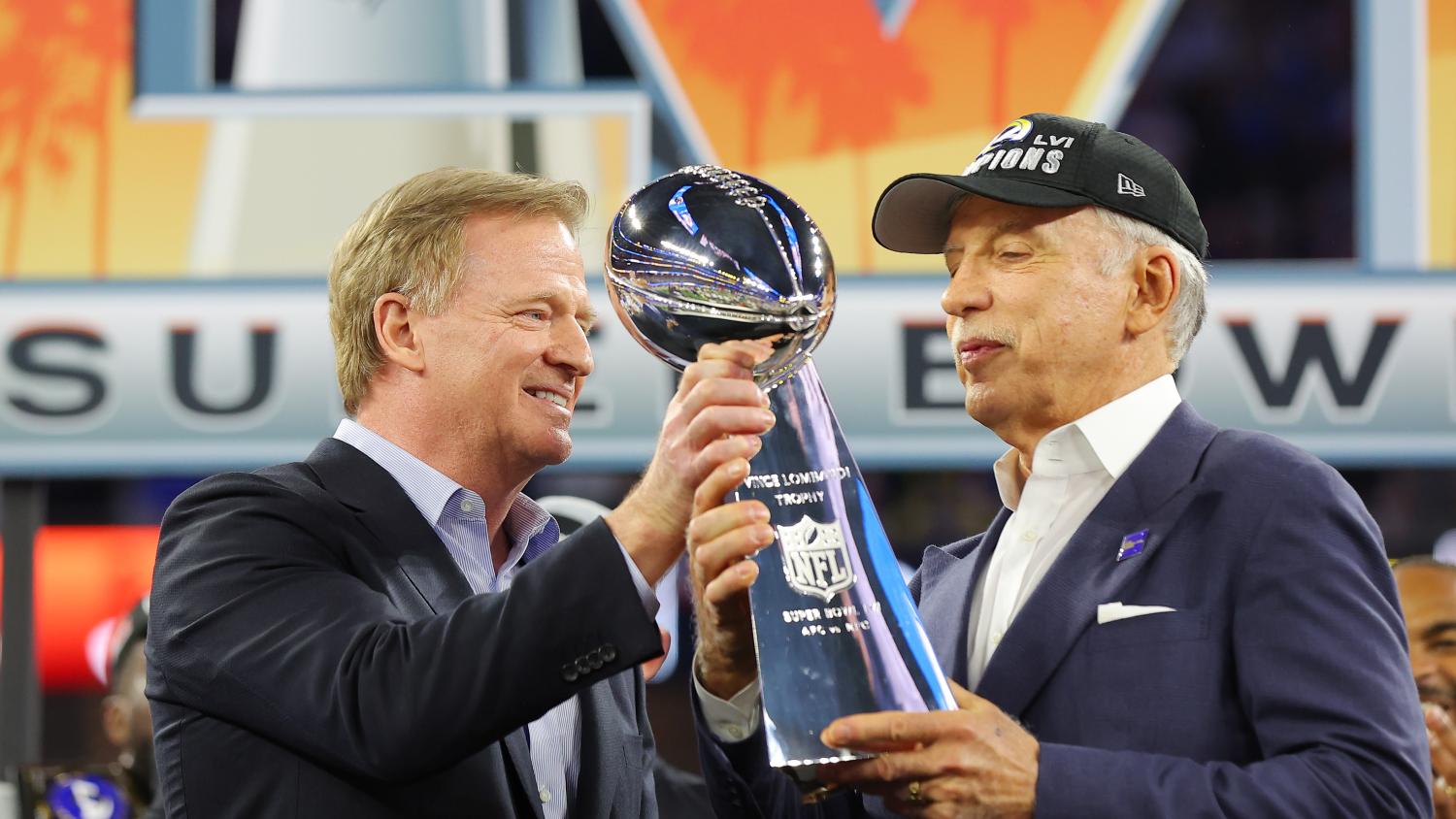 What are the chances Stan Kroenke adds a soccer title to his growing list of titles?
Getty Images

So, uh, I guess that means Arsenal is next, right? Or maybe the Colorado Rapids? How about Arsenal Women?

If you’re a fan of any of those teams, don’t hold your breath.

Stan Kroenke is one of those ridiculously wealthy Americans who has decided to spend his immense riches on sports franchises. The billionaire owns teams in just about every sport but baseball, not to mention the venues at which those teams play.

At the same time, Kroenke is a hated man in St. Louis for stealing the Rams and is becoming persona non grata in London. While his NFL, NHL and NBA teams can succeed without major spending because of salary caps, the truth is his soccer teams need more investment to be competitive.

With that in mind, let’s take a look at the list of Stan Kroenke sports teams and how close they are to championships.

The Avs won the Stanley Cup for the third time in franchise history on Sunday night. The title was the second under Kroenke ownership, with the first coming in 2001.

The Rams wizened up and brought in a quarterback from Texas and immediately won the Super Bowl. (The last team to win a Super Bowl with a quarterback neither from Texas nor named Tom Brady was the Denver Broncos in 2015-16 with Peyton Manning.)

The Gunners finished fifth in the Premier League last season, as a late run of poor form cost them a chance at Champions League football. The bad form was a result of a thin squad after Kroenke and Co. failed to sign a single player in January despite a growing injury list and the club allowing its best player and team captain (Pierre-Emerick Aubameyang) to leave for free.

This offseason has seen some renewed investment in the club, headlined by the signing of Manchester City forward Gabriel Jesus, no longer needed by Pep Guardiola with Erling Haaland joining the Premier League champions. Still, Arsenal remains the third-best club in its own city.

Of Kroenke’s soccer teams, Arsenal Women are by far the best right now, though I’d be surprised if Kroenke could name a single player on the club. The Gunners finished second in the FA Women’s Super League and reached the Champions League quarterfinals in 2022. The Arsenal Women have consistently been among the best in England, which is more than most of Kroenke’s teams in any league can say, last winning a league title in 2019.

Arsenal faces an uphill battle to catch Chelsea atop the FA WSL. Though the club has bolstered the squad by extending Vivianne Miedema’s contract and bringing in Nikita Parris and Stina Blackstenius last year, no new signings have been made ahead of the 2022-23 season after the departure of Tobin Heath.

The Rapids have one trophy in their history: the 2010 MLS Cup despite finishing seventh in that regular season. It’ll take a similarly surprising run for the Rapids to win anytime soon considering the club’s annual salaries rank among the lowest in the league. Simply put, the Rapids can’t keep pace with the LAFCs and NYCFCs of the world with that sort of investment.

Title Hopes: 4/10 (they’d need another Cinderella run in the playoffs)

The Mammoth won the National Lacrosse League in 2022, their first title since 2006.

The Nuggets have been a mainstay in the NBA playoffs in recent years but have never been to the NBA Finals in franchise history.

Two-time league MVP Nikola Jokić is a certified superstar, but it takes more than one player to lift the Larry O’Brien.

Title Hopes: 6/10 (Steph and LeBron are still in the league)

The Guerrillas were formed in 2019 and won their first CoD League title in 2022.

The Gladiators are a founding member of the Overwatch League but have never won a league title. The team finished with its best-ever record taking second in the West in 2021, but its best playoff finish remains the quarterfinals in 2018.

Title Hopes: honestly I have no clue