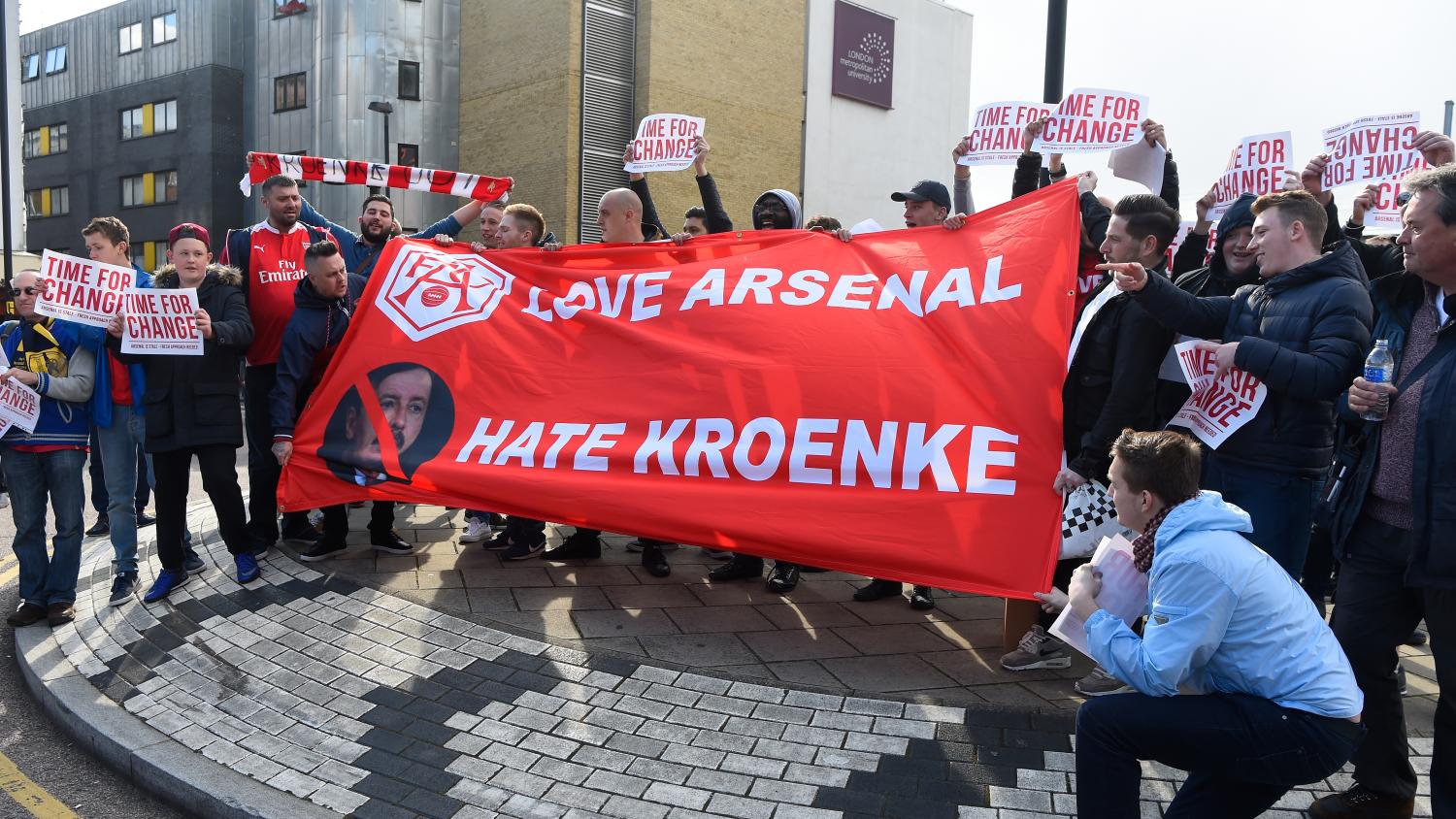 The Super Bowl is Sunday, an event American-centric viewers like to think of as the greatest sporting event in the world (it isn’t). But with the New England Patriots set to face off against the LA Rams in one of the least-inspiring Super Bowl matchups imaginable, we can’t help but think about the Super Bowl owners MLS clubs — and how pathetic they are.

Personally, I can’t think of a less satisfactory Super Bowl matchup than what Atlanta will see on Sunday. Outside of Boston, no one wants to see the Patriots win yet again. But the Rams, despite their young coach/QB combo and some likable faces, were ripped out of St. Louis ahead of the 2016 season in one of the worst of American sports traditions — moving franchises.

I think most of the country would have preferred to see the Saints — who were absolutely robbed by the fact instant replay in the NFL is crap compared to VAR — against the Chiefs and their soccer-loving quarterback Pat Mahomes.

Alas, here we are with two teams whose owners also happen to have MLS teams. And neither seems to give any shits about the soccer.

The New England Patriots and New England Revolution are both owned by the Kraft family. Robert Kraft is one of the most visible owners in the NFL, in part because he’s always accepting Lombardi Trophies from Roger Goodell and in part because he’s fairly vocal in both the politics of the league and U.S. politics. He has been able to keep the Patriots relevant for decades, winning five Super Bowls from 2001 to 2016 and playing in four more during that span.

Meanwhile, the New England Revolution are one of the least-interesting MLS teams right now. Though the Revs have reached and lost in the MLS Cup final five times, including three straight from 2005-07, the club is currently on a three-year streak of missing the playoffs, which is kinda hard to do in MLS.

Then there’s Stan Kroenke, owner of the LA Rams, Colorado Rapids and Arsenal.

Nicknamed Silent Stan for the fact he never goes to MLS games and rarely makes appearances at Arsenal, Kroenke unabashedly does not show any interest in soccer, despite owning two teams.

The Rams were relevant from 1999-2004 but failed to record a winning season for 12 straight years. But in that time Kroenke engineered a move out of St. Louis and back to Los Angeles in an attempt to revive the franchise (and piss off St. Louis fans), with a billion-dollar stadium on the way.

The Rapids could certainly use any attempt at a revival (though not through relocation). The Rapids, like the Revs, were a charter club in MLS. In that time, Colorado has never won a conference title, only finishing second once. The Rapids did win the 2010 MLS Cup, but that came after finishing a smidge over .500 and fifth place in the West. The current team is a mess, having missed the playoffs in four of the last five years and in need of an overhaul (though recent signings of Benny Feilhaber and Kei Kamara will help).

Kroenke is best known in the soccer world for his ambivalence toward Arsenal, one of the most storied clubs in England. The Gunners said they couldn’t afford to buy a single player during the January transfer window, despite having one of the largest club revenues in Europe. Kroenke has long been the target of ire from Arsenal fans, who view his hands-off approach as insulting and counterproductive. The Gunners haven’t really challenged for a title of any significance since 2005 (FA Cups aside). Arsenal plays Manchester City on Sunday in the biggest match of the Premier League this week, but we would be shocked if Kroenke even bothers to check the score.

Every year, Sports Illustrated puts out an MLS ambition ranking to quantify how hard the clubs are actually trying to win. Ahead of the 2018 season, SI ranked the Rapids No. 21 and the Revs No. 22. The only team ranked worse was Columbus, whose owner was actively trying to relocate the club. (Coincidentally, SI did a similar article to this one, which they published just before we pushed this story onto our website, but ours is way better because we put “shits” in the headline.)

Both New England and Colorado play in suburban stadiums that struggle to attract fans. The Revs averaged 18,347 fans in 2018 and the Rapids 15,333, third worst in the league, a far cry from Atlanta United (league record 53,002), owned by Atlanta Falcons owner Arthur Blank (and host of this year’s Super Bowl and MLS Cup final at Mercedes-Benz Stadium).

The Rapids and Revs had a combined three Designated Players on the books for the 2018 season. Tim Howard from Colorado is a big name, but the other two — New England’s Claude Dielna and Colorado’s Shkëlzen Gashi — aren’t going to attract any fans. The owners simply haven’t put enough resources into their respective teams. The Revs have the third lowest payroll while the Rapids are middle of the pack, in large part because of Howard’s salary, 10th largest in the league.

When the Super Bowl kicks off on Sunday, two owners who have worked hard to improve their teams will face off in front of at least 100 million viewers. Imagine if they put that sort of care into their MLS teams.

Maybe they’d be the ones hosting MLS Cup finals for once. But that’s probably just wishful thinking.