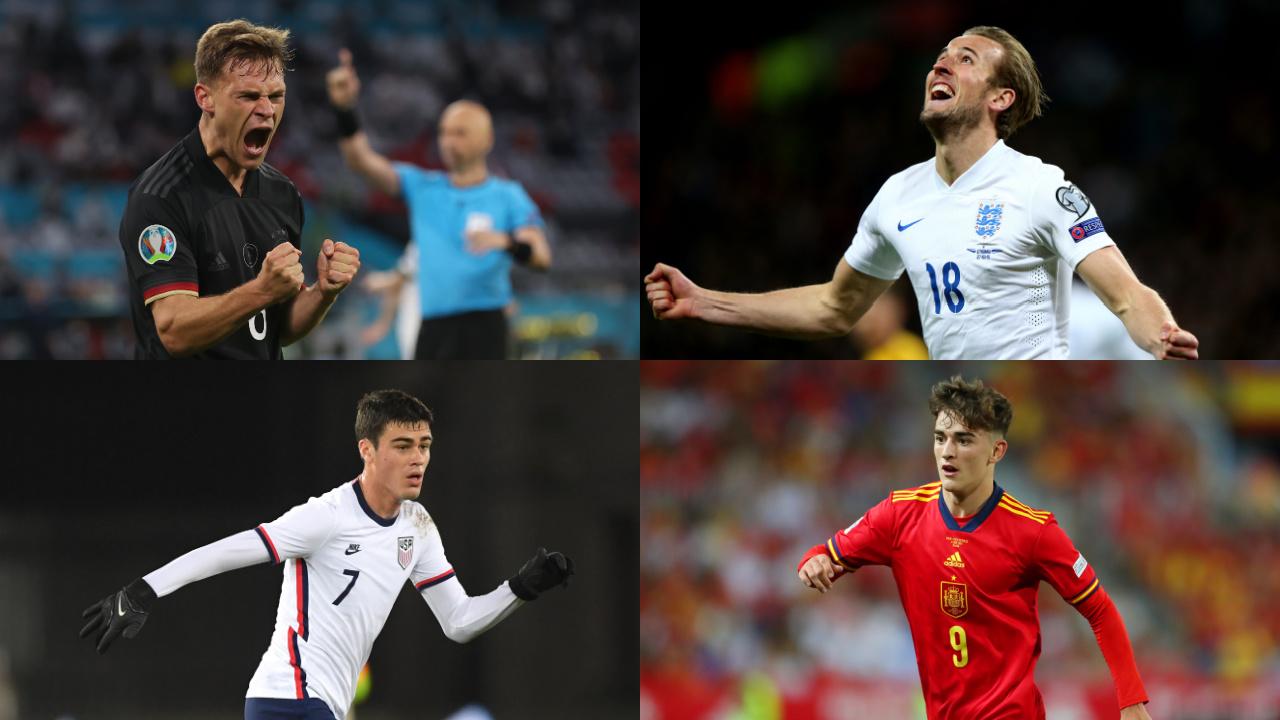 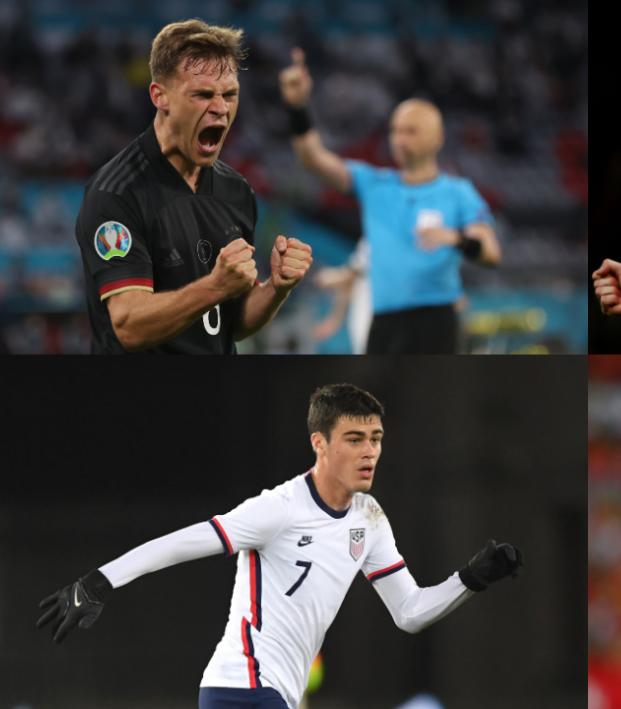 World Cup Group Of Death: Every Group At Qatar 2022, Ranked

What is the group of death World Cup 2022? With all 32 spots filled and the tournament in Qatar fast approaching, it's time to reveal The18's collective rankings for all eight of the competition's groups.

By asking our writers to individually rank each group, we've taken their responses and found the average of their picks. The two easiest groups fell far below the other six in our rankings, while we also had a clear selection for the feared "group of death."

*Groups ranked from softest to hardest*

France, the defending champion, is penciled through to the Round of 16 immediately. Denmark, despite making the last 16 in 2018 and the semifinals of the European Championship, is perpetually underrated, but they aren't a European power either.

The other two teams in the group are the weakest representatives from Asia and Africa — Australia and Tunisia. Australia finished fifth in AFC qualifying but beat Peru in a playoff to make it. Tunisia got a favorable draw in the AFCON playoffs against Mali and won 1-0 on aggregate. It's difficult to imagine either making much noise in Qatar.

The group that everyone wanted to be in with Qatar largely viewed as the worst host nation in World Cup history, although the team has plotted a 12-year course to reach this point. Qatar likely won't reach the knockout rounds, but it wouldn't be shocking to see them pull it off.

Senegal is Africa's strongest team and has a massive opportunity to start with a bang in the tournament's opening match against the Netherlands. The Oranje are back in the World Cup but not back to the level that once made them one of Europe's most feared sides.

Poland receives a lot of hype with Robert Lewandowski, but you can't remember what the Eagles did at the last World Cup and European Championship for good reason (6P, 1W, 1D, 4L).

Mexico is an absolute headache for oracles like us. Defeats in the Nations League and Gold Cup pointed to an urgent need for overhaul, but El Tri still finished with the same amount of points as Canada at the top of the Ocho, so where exactly is the fire? Still, the issues are evident for even the most die-hard of supporters.

Argentina also has its limitations, but this is the Albiceleste's best team since 2014 and they bring the anus-tearing energy to every match. They won't be on the end of a hammering like the one France administered to them in 2018 this time around.

The Green Falcons of Saudi Arabia are not expected to win a game.

Portugal looked in trouble when drawn into a UEFA playoff route that also had Italy; Uruguay seemed to have reached the end of the road after losing 3-0 to Bolivia on Matchday 14 in CONMEBOL qualifying; Ghana was given little chance after an embarrassing AFCON tournament followed by a World Cup playoff against Nigeria.

But all three nations turned it around in fine style, and they'll fight like hell in Qatar on the swan songs of Ronaldo, Suárez and Ayew. Meanwhile, South Korea is making its 10th straight finals appearance and expectations are as high as ever with Son Heung-min emerging as one of the planet's finest footballers.

Brazil will be the favorite of many in Qatar as the Seleção are the strongest team in South America. They made it through CONMEBOL qualifying with a remarkable record of 14 wins, three draws, zero defeats, 40 goals scored and only five conceded.

Serbia is a clear dark horse after forcing Portugal into the playoffs with a menacing attack and formidable midfield. Switzerland is making a fifth finals appearance and always targets a place in the knockout stage.

Cameroon has quickly transformed itself into one of Africa's best teams after finishing third at AFCON and eliminating both the Ivory Coast and Algeria on its road to the finals. Underestimate the Indomitable Lions and you'll be sent packing.

After a fourth-place finish at the World Cup and runner-up spot at Euro 2020, England expects glory in Qatar. Wales is making its first finals appearance since 1958, but the Dragons aren't your classic "we're just happy to be here" qualifier. The squad made a huge impact at the last two European Championships and they'll look at this tournament as another shot at history.

The United States is one of the competition's biggest wild cards. The squad's youthful exuberance alternatively helps (Nations League, Gold Cup) and hurts (three defeats in WCQ), but they've largely met triumph and avoided disaster with a mentality and belief that bodes well for Qatar.

Iran isn't being given much of a chance, but they made short work of AFC qualifying and are making a third straight finals appearance. Clearly they're no pushovers.

After holding FIFA's No. 1 ranking in the world for four years, Belgium has justifiably slipped with the squad showing signs of its age. The best days are behind most of Belgium's veterans, but Kevin De Bruyne and Romelu Lukaku make anything possible. Croatia, 2018's runner-up, is a similar story, but Luka Modrić isn't affected by the passage of time.

What makes this group so intriguing is the emergence of Canada, which navigated qualifying while beating both Mexico and the United States at home and earning draws away. The Maple Leafs are going to shock people in Qatar.

Morocco isn't Africa's strongest side, but the Atlas Lions certainly aren't CAF's weakest representative. They can build off the experience of a resilient showing at the 2018 tournament.

When you've got Germany and Spain together, you've got trouble. Their collective history speaks for itself, but you're also looking at two European superpowers whose current squads are on the rise.

Germany disappointed at the last World Cup and European Championship, but Die Mannschaft hasn't tasted defeat in 13 matches since the appointment of Hansi Flick. Spain's young squad showcased its talent at Euro 2020 with a run to the semifinals, and Luis Enrique is clearly a man with a plan.

Japan, the most successful team in Asian Cup history, is making its seventh straight finals appearance after almost reaching the quarterfinals in 2018. Costa Rica is making its third consecutive appearance with the same spine that advanced to the quarters in 2014.

This all amounts to certain death.