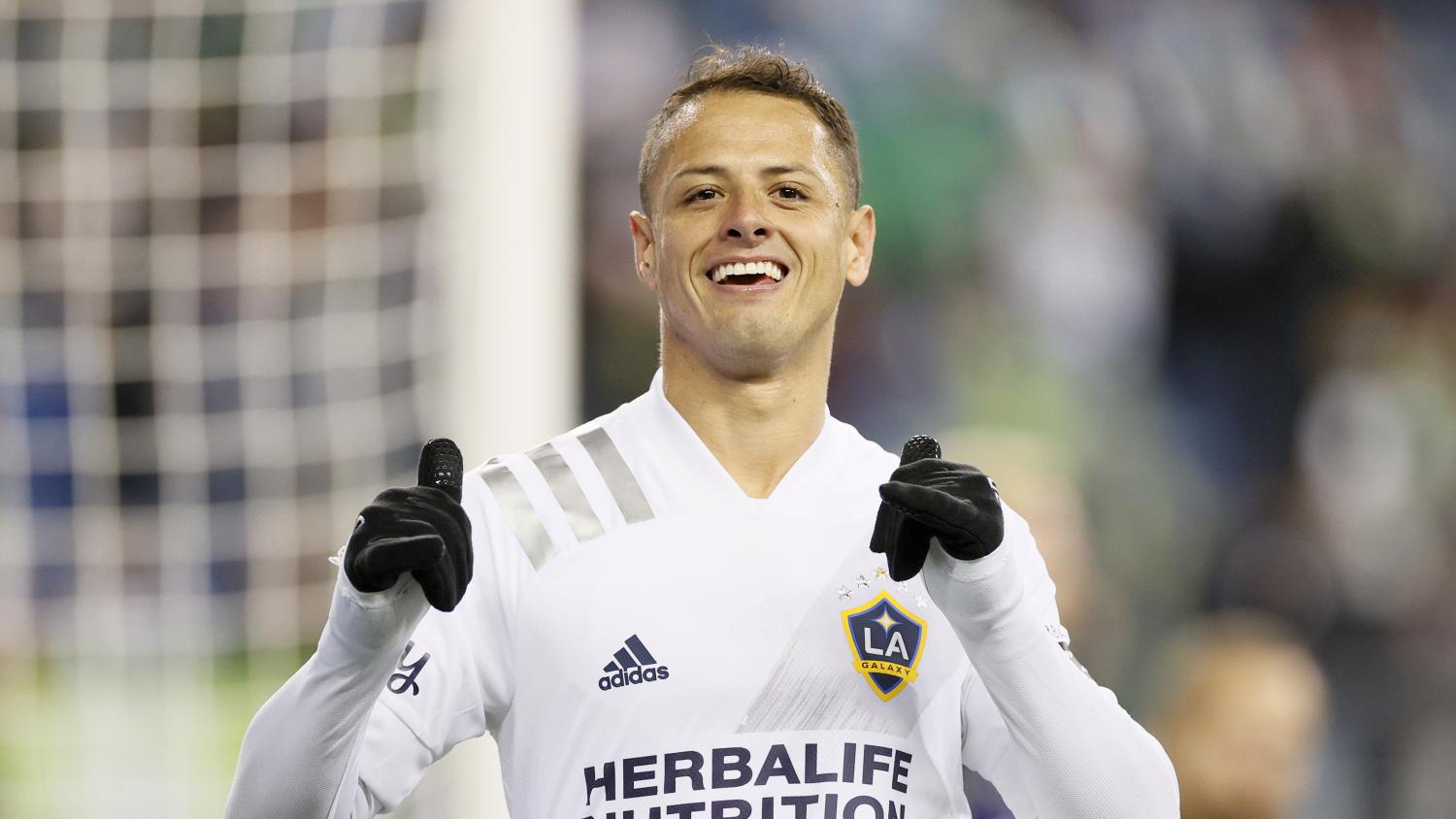 As (unfounded) rumors of Lionel Messi joining Major League Soccer in 2023 circulate, the MLS Players Association released its annual report on MLS salaries. Instead of the opaque compensation we see in Europe, the men’s top flight in the U.S. makes every player’s base salary and guaranteed compensation public for all to see, allowing us to answer questions like: Who is the highest paid MLS player? Who is the lowest paid MLS player? What MLS team has the highest salary? What MLS team has the lowest salary?

Unlike in Europe, where player salaries are typically not made public unless it serves the interest of an agent, player or club, the MLSPA provides complete salary transparency to help all players better negotiate wages based on their comparative value. Wage transparency is a great way to ensure everyone is compensated fairly, though your boss probably doesn’t want you asking about it.

The release contains Annual Base Salary and Annual Guaranteed Compensation data for the 841 players under contract.

The 2022 MLS salary data, released on Tuesday, showed Chicago’s Swiss star Xherdan Shaqiri overtook Javier “Chicharito” Hernández as the league’s highest-paid player. Shaqiri has a base salary of $7.35 million with $8.153 million guaranteed. Chicharito takes home $6 million per year from the LA Galaxy. (See below for a list of the 18 highest-paid MLS players.)

According to reports, Lorenzo Insigne will become the highest-paid player in MLS history when he joins Toronto FC over the summer transfer window. The Italian will be paid $12.42 million per year with up to $5.64 million in add-ons, meaning he’ll make more than at least 11 clubs spend on their entire roster.

A League-wide analysis of the salary data shows salaries for players in roster spots four through 18 grew on average more than 10% per year over the last five years. pic.twitter.com/LHHqY11yjM

Unlike in European soccer, there appears to be no correlation between payroll and success. Because there are limits to what a team can spend (there’s a $4.9 million salary cap before factoring in things like Designated Players), clubs are rewarded for building strong overall squads instead of just signing the biggest names. NYCFC, the 2021 MLS Cup champion, ranks seventh this year with a payroll of $15.5 million, while the Sounders, who just won the Concacaf Champions League, are just ahead in sixth at $17 million.

Inter Miami pays out the ass for Gonzalo Higuaín and Rodolfo Pizarro (not to mention Blaise Matuidi on the books for $1.5 million despite not playing), but the club hasn’t found much success on the pitch. Phil Neville’s club is currently 13th out of 14 Eastern Conference teams in 2022. Meanwhile, Real Salt Lake spends the least money but is once again in contention for a playoff spot. Then again, there are also teams like the Houston Dynamo, who haven’t spent much on players in the last decade and have had the middling results that go right along with that payroll.

Who Is The Highest Paid MLS Player 2022

Here are the top 18 highest-paid MLS players based on guaranteed compensation.

It’s worth noting some of these numbers are not based entirely on the teams you will see on the field. Blaise Matuidi, for one, is not playing for Inter Miami, but the club still has his $1.5 million salary on the books. Additionally, Jozy Altidore’s New England salary is being paid, in part, by Toronto FC.

(Shoutout to Steve Fenn for making some fantastic charts out of the 2022 MLS salaries.)

My MLS Wages treemap compares payrolls across the league and salary disparities within each roster.
Thanks @MLSPA for the data.
Check out the interactive @tableaupublic to see previous seasons: https://t.co/F2CMPrmvM1 pic.twitter.com/SOIGA5lpHE