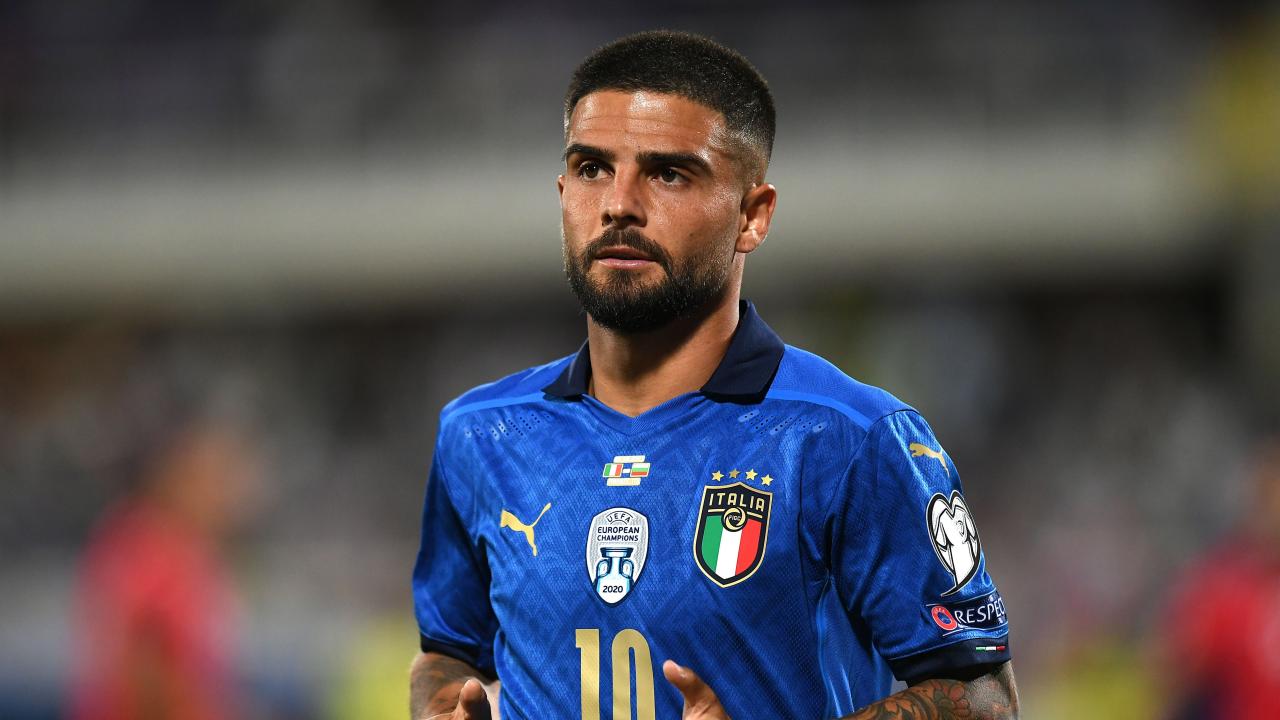 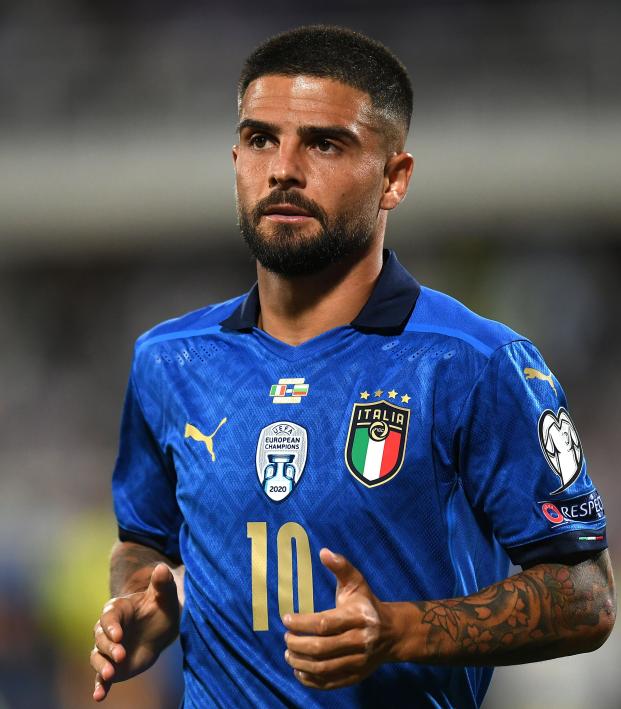 Back on Dec. 28, news broke that Napoli captain and Italian international Lorenzo Insigne was seriously considering joining Toronto FC in the summer following the completion of the 2021-22 European season. The rumor had a lot of clout, especially the bit about Toronto making him Major League Soccer's highest-ever paid player.

That's not to say that Insigne is only concerned with making money — last season was his best-ever with Napoli, then he won the Euros and is again playing at a high level this campaign — but a five-and-a-half-year deal that pays $12.42 million per season, with another $5.64 million in potential add-ons, is historic, and now it's all but confirmed.

Insigne's salary isn't rivaled by other players — LAFC's Carlos Vela was the league's highest paid in 2021 with a guaranteed compensation of $6.3 million – it's only rivaled by other teams.

Remember that MLS teams have a senior roster salary budget of $4.9 million. However, the Designated Player rule allows teams to acquire up to three players whose compensation exceeds the Maximum Salary Budget Charge of $612,500, meaning you can pay those players anything above that without it taking a hit on the budget.

Here are the 2021 MLS Team Payrolls but with Lorenzo Insigne as his own squad. (If you include the potential add-ons, then he's the highest paid team in MLS.)

By adding Josef Martínez to its roster, Vancouver would just barely move above Lorenzo Insigne.

So will Insigne be worth it? The logic is pretty simple. His compatriot Sebastian Giovinco spent four seasons in Toronto, was a four-time All-Star, MVP, Supporters' Shield and MLS Cup winner. Lorenzo Insigne is even better than Giovinco.

But it's a team game and Giovinco represented the last piece of Toronto's DP puzzle, having already previously acquired Michael Bradley and Jozy Altidore. The Reds are currently in flux with two current DPs, Altidore and Yeferson Soteldo, on the way out.

However, Spanish playmaker Alejandro Pozuelo remains and new manager Bob Bradley now has the league's most valuable asset to build around. With a total roster salary approaching an unprecedented $30 million, all eyes will be on TFC in 2022.