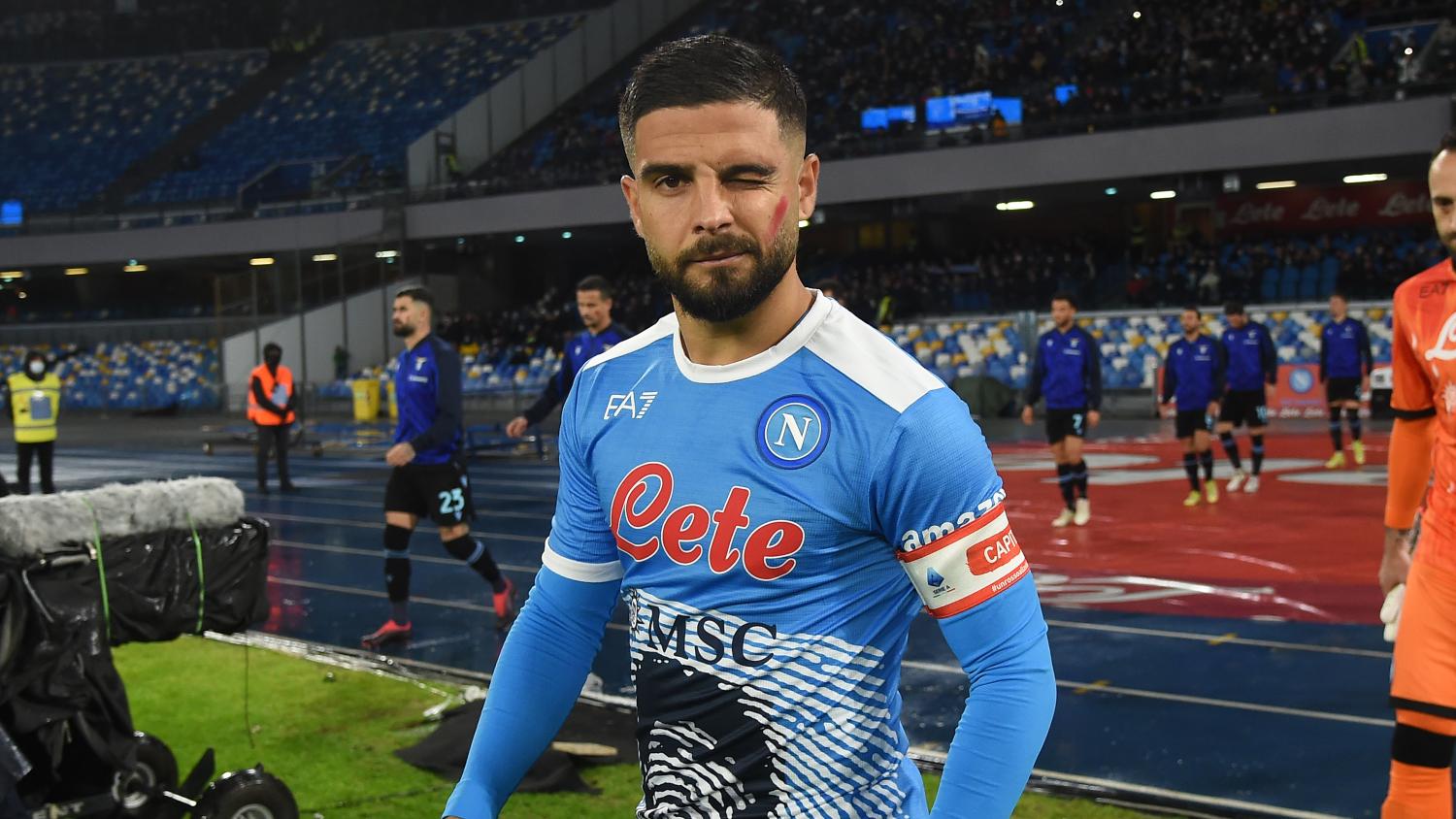 Insigne's at his best, and his best is a lot better than the rest of MLS.
Getty Images

According to multiple sources, Napoli and Italy international Lorenzo Insigne has agreed to join Toronto FC in the summer after finishing out the 2021-22 season in Italy. It's an incredible coup for both Bob Bradley's Reds and MLS as the 30-year-old winger arrives at the height of his power.

Last year, Insigne registered a career-best 19 goals in 35 Serie A appearances, as well as seven assists, before taking that good form into Euro 2020. The attacker started six of Italy's seven matches en route to the title (only missing the final group stage game), and scored goals against Turkey and Belgium.

Lorenzo Insigne brilliant winner vs Belgium is one of the goals nominated for the UEFA Goal of the season Award.

So why MLS and Toronto at this point? Three reasons: (1) He's probably spoken to his fellow diminutive Italian Sebastian Giovinco (both are 5 feet 4 inches), who enjoyed four hugely successful seasons at BMO Field. (2) As a native of Naples, he's completed his European adventure. It's not everyone's dream to play for a really shitty Manchester United — he rose through Napoli's youth system, made over 400 appearances for the senior side, twice lifted the Copa Italia and captained his boyhood club. Any other European team represents a huge personal come down. (3) The money is more than right.

What's being reported is an annual base salary of $13 million on a five-and-a-half year deal. The highest base salary in MLS in 2021 was Chicharito at $6 million (Carlos Vela was the highest guaranteed compensation at $6.3 million). Then you have to factor in the add-ons and bonuses, another $5 million, that brings the total to $18 million.

Bradley has been busy since taking over at Toronto back on Nov. 24. Defender Omar Gonzalez and forward Ayo Akinola have already been shown the door, while two of the team's three DPs — striker Jozy Altidore and winger Yeferson Soteldo — are on the way out, leaving only Spanish attacking midfielder Alejandro Pozuelo.

If Toronto's playing in a city near you, you're buying tickets.