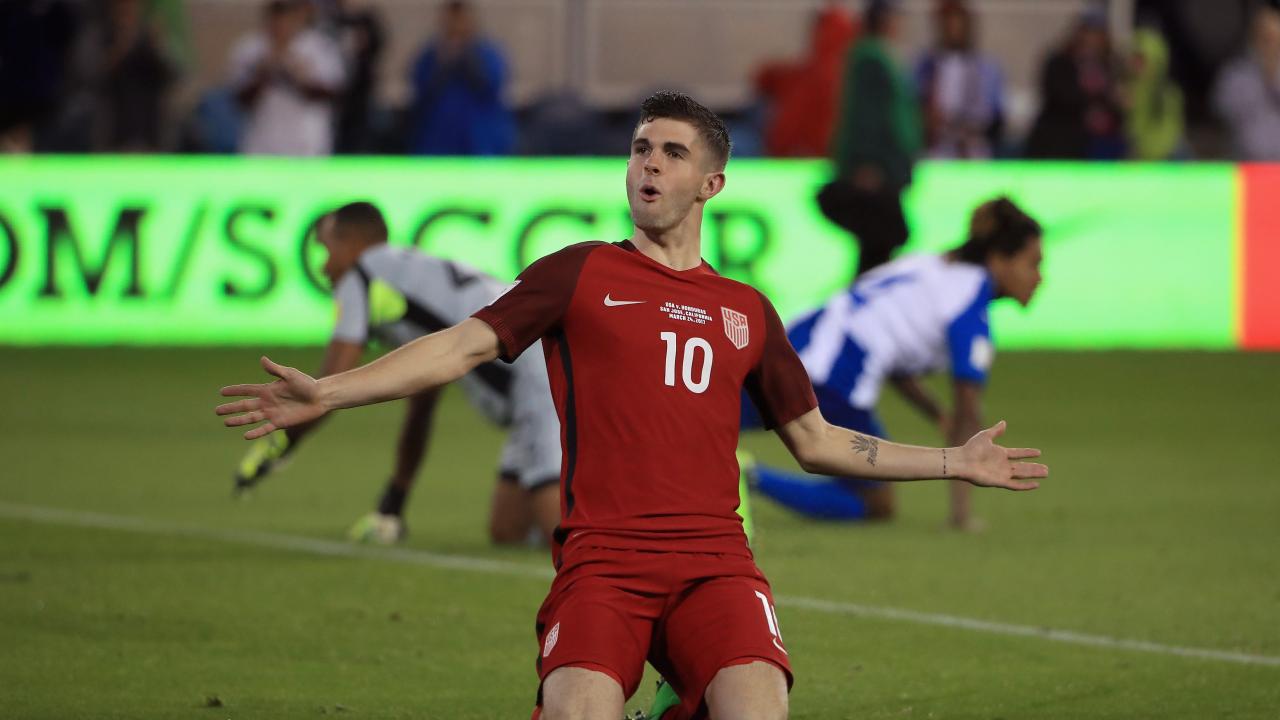 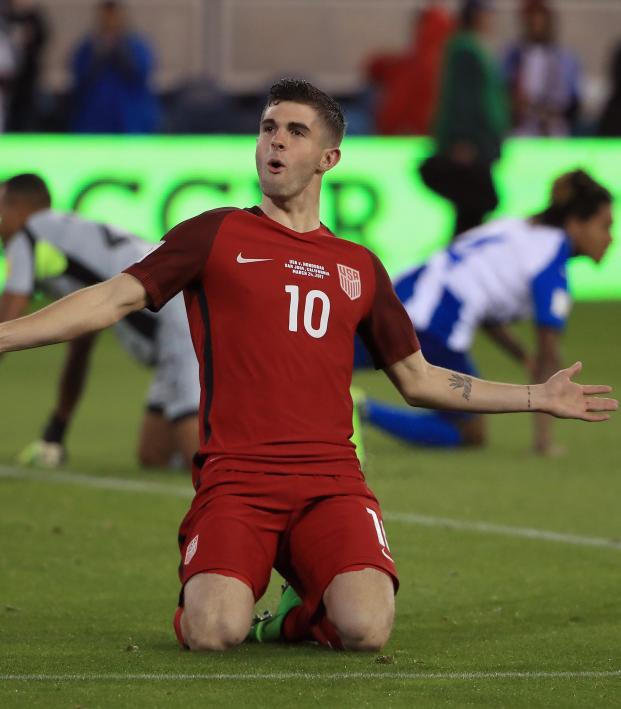 Christian Pulisic might just be the most scrutinized U.S. soccer player of all time. Having moved to Borussia Dortmund at age 16, his career has been well documented and closely followed by American fans eager for a soccer savior.

But how well do you actually know the 21-year-old Chelsea winger? Here are 10 Christian Pulisic facts you might not know.

1. His middle name is Mate

Pulisic’s middle name comes from his grandfather, Mate Pulišić, who was born in Croatia.

This link allowed Christian to obtain a Croatian passport, making his move to Borussia Dortmund at age 16 possible.

I am excited to announce my partnership with one of my all-time favorites, @ChipotleTweets ! You can try my order for a limited time exclusively on the Chipotle app or at https://t.co/Inp5PtGqxS #traineatrepeat #sponsored pic.twitter.com/WBz5YfXFen

This is no normal infatuation with a fast-food chain. He used to drive two hours to get his burrito fix while playing in Germany and recently became the brand’s first international ambassador. It’s akin to my obsession with Whataburger.

Christian bought a 13-acre farm for his sister, Devyn, to open an indoor riding arena and equestrian business. That’s Roman Abramovich money at work for ya.

Have you seen his eagle/American flag tattoo on his left arm?! America, fuck yeah!

5. He comes from a soccer-loving family

You may have known about his parents (Mark and Kelley) having both played soccer at George Mason University. His dad even played indoor professionally and has held a wide variety of coaching positions, from Lebanon Valley College to the Borussia Dortmund academy.

But did you know his cousin, Will, plays goalkeeper for the Duke Blue Devils?

Been too long, excited to finally get the season going tomorrow!

6. He is by far the most-expensive American footballer ever

Pulisic’s 2019 transfer from Borussia Dortmund to Chelsea cost $73 million, more than three times the next-highest amount garnered by an American. John Brooks’ $19.4 million move from Hertha Berlin to Wolfsburg in 2017 is the next highest transfer fee for an American.

Pulisic is also the most expensive North American footballer, with the next closest being Hirving Lozano’s $47 million move from PSV Eindhoven to Napoli.

7. He is the youngest player to score a Premier League hat trick for Chelsea

In October of 2019, Pulisic scored a perfect hat trick against Burnley having just recently turned 21. The only other American to score a hat trick in the Premier League is Clint Dempsey.

To be fair, if I had Pierre-Emerick Aubameyang hyping me up, I could probably dunk too. Then again, there are those who have their doubts about the height of the goal.

Pulisic is actually a pretty big basketball fan, having been spotted rooting for the Cavs for some reason and meeting some pro ballers while back stateside.

9. He currently has the highest goals-per-game ratio of any USMNT player

Of all the players who have ever scored at least 10 goals for the USMNT, no one has a better scoring rate than Pulisic. With 14 goals in 34 appearances, his 0.41 ratio is just ahead of all-time leading goal scorer Clint Dempsey, who scored 57 times in 141 games (0.40 per game).

Champswhat a season it's beenBringing the Pokal back where it belongs

Pulisic clearly loves his dog. He had a friend drive 2.5 hours to bring his dog to him from Hershey, Pennsylvania, to where he was staying in Washington D.C.

Anyone willing to drive my pup from Hershey to Washington DC so I can see him for the holidays:) pic.twitter.com/Rb4bijEMvz

But Pulisic seems to be barely aware his family even has a cat.

Nothing better than Christmas with the whole fam