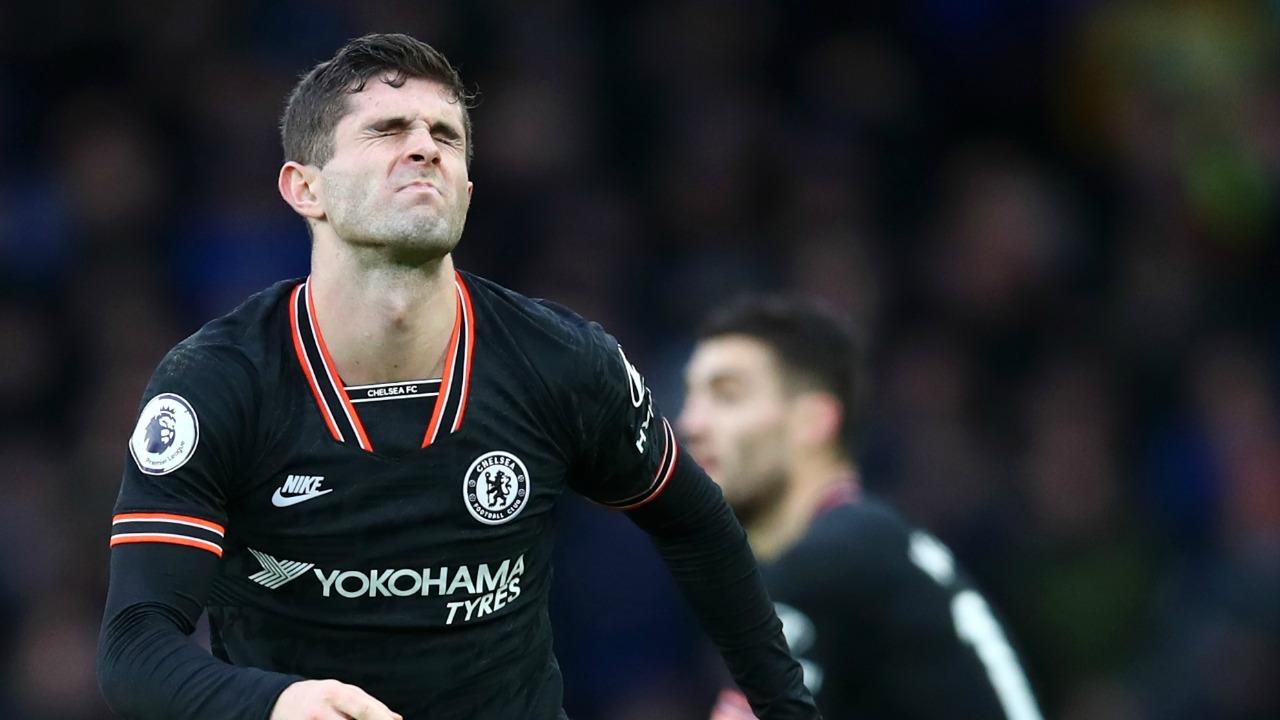 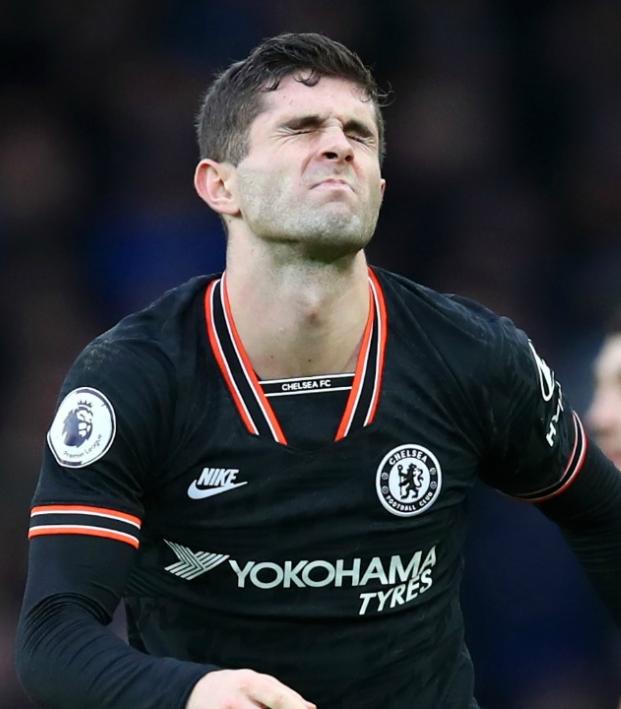 I’ll never forget the buildup to Chipotle’s first restaurant in London. I was studying there at the time and the “COMING SOON” signage on Charing Cross Road would hit hard around lunchtime on a Saturday afternoon. A cohort of Americans would stand outside the scaffolding and strain to see inside the darkened edifice for any signs of that spar, industrial interior design coming together. It’s hard to tell how much progress is being made when the piping is always exposed.

Sure, there were decent enough Mexican spots around town, but nothing that satisfies a hungover palate like inhaling a 1.5-pound loaf of burrito. That restaurant finally opened in mid-May — directly after they’d kicked us out of the country.

This saga won’t beset USMNT and Chelsea star Christian Pulisic, as London now boasts seven Chipotle locations. Pulisic’s lust for “food with integrity” is well documented. When living in Dortmund, Grant Wahl revealed that he’d drive two hours to Frankfurt in order to get his fix.

And it’s almost certainly that anecdote that’s led to him being named the first international ambassador for Chipotle Mexican Grill. So what does the 21-year-old like to ingest before murdering the toilet? A chicken burrito with white rice, pinto beans, sour cream, cheese, guacamole and lettuce.

The more important question is does he steal TABASCO sauce as a form of civil disobedience? Pulisic coyly avoids the subject.

I am excited to announce my partnership with one of my all-time favorites, @ChipotleTweets ! You can try my order for a limited time exclusively on the Chipotle app or at https://t.co/Inp5PtGqxS #traineatrepeat #sponsored pic.twitter.com/WBz5YfXFen

We’re not sure what Pulisic earns from the partnership, but he can add it to the $4 million he makes annually from endorsement deals with HERSHEY’s, Gatorade, Nike and Panini America. He also reportedly earns $10 million annually from his five-year Chelsea contract.