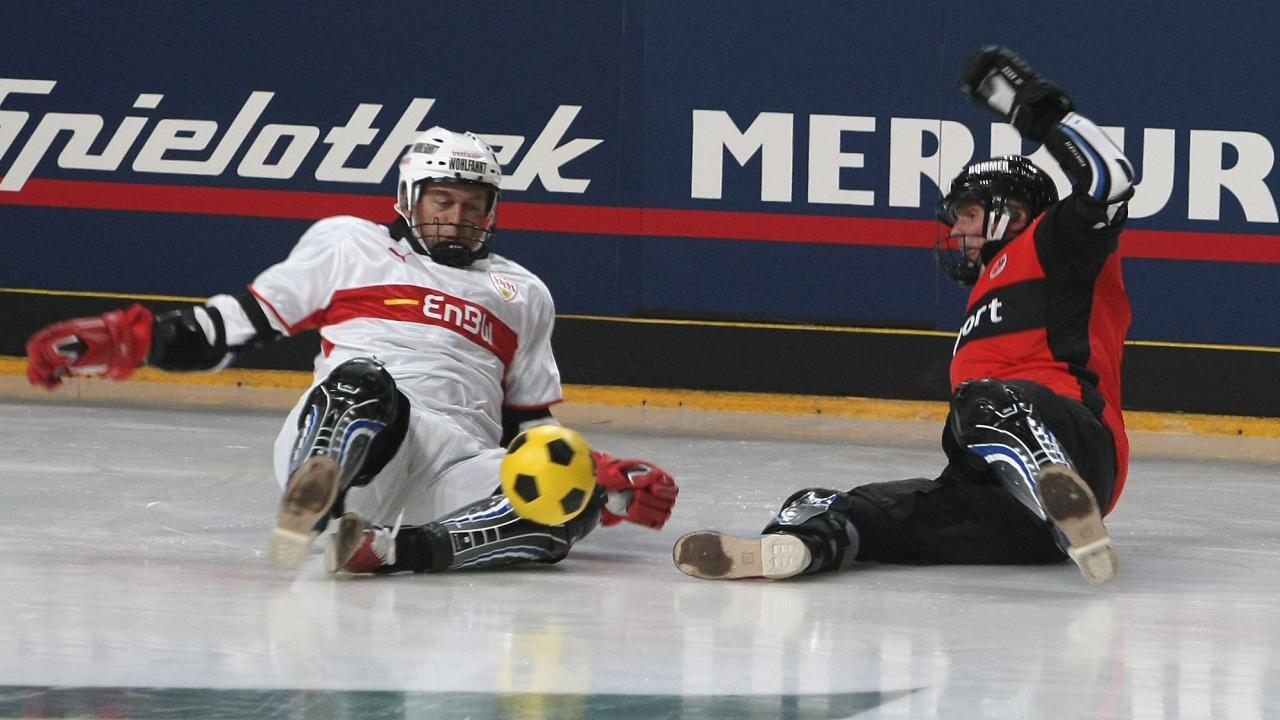 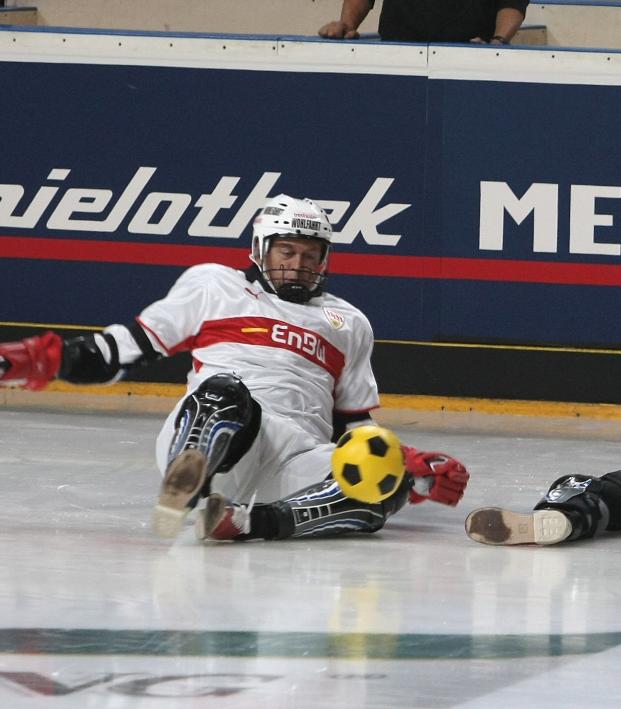 Soccer’s Strange Offspring: 10 Games Inspired By The Beautiful One

“Variety is the spice of life,” someone once said before doing something obviously stupid and dangerous. But with danger and stupidity comes ingenuity and joy, and that’s the common thread that connects the majority of these bastardized forms of soccer. Here are 10 variants of the beautiful game that are strangely captivating.

10 Soccer Variations You Should Try Before Death Comes For You

Have you ever slipped on ice while walking your dog, cracked the back of your head on said ice and thought: “Wow, we should totally play soccer in these sorts of conditions.”

If you answered yes, then eisfussball is for you.

If you find soccer to be mind-numbingly easy and you hit like 10 bicycle kicks a game, then I’d recommend this martial arts/badminton infused take on the sport.

I don’t really need to explain this one to you.

If you want to participate, you’ll need to attend the Cotswold Olimpick Games  — home of the Shin Kicking World Championships — on Friday, May 29, at Dover’s Hill in England.

Shin Kicking is played with tennis shoes or soft-toed boots and with straw cushioning on the shins, but then you just put your hands on the shoulders of your opponent and have at it.

It’s like a cross between foosball and the human centipede but you don’t have to worry about being surgically attached from mouth to anus.

Have you ever played a game of human foosball? pic.twitter.com/g64GJzw4Xg

HOW DID NO ONE ASK ME TO PLAY HUMAN FOOSBALL WITH @EthanDolan and @GraysonDolan THIS IS A PERSONAL ATTACK #TRL pic.twitter.com/1xidaHchzW

This one’s brutal. You’ve got to live in Florence to make it happen (the four teams represent the four neighborhoods of the city), and the next match takes place on Feb. 17.

If you're looking for something a little less violent, join the 50+ crowd in a leisurely stroll around the pitch.

Like table tennis but with a soccer ball and only your head.

A match contested between two towns in England over the course of two days with the goal posts standing three miles apart. There’s no limit to the number of players or the playing area and one of the six rules is that “committing murder or manslaughter is prohibited.”