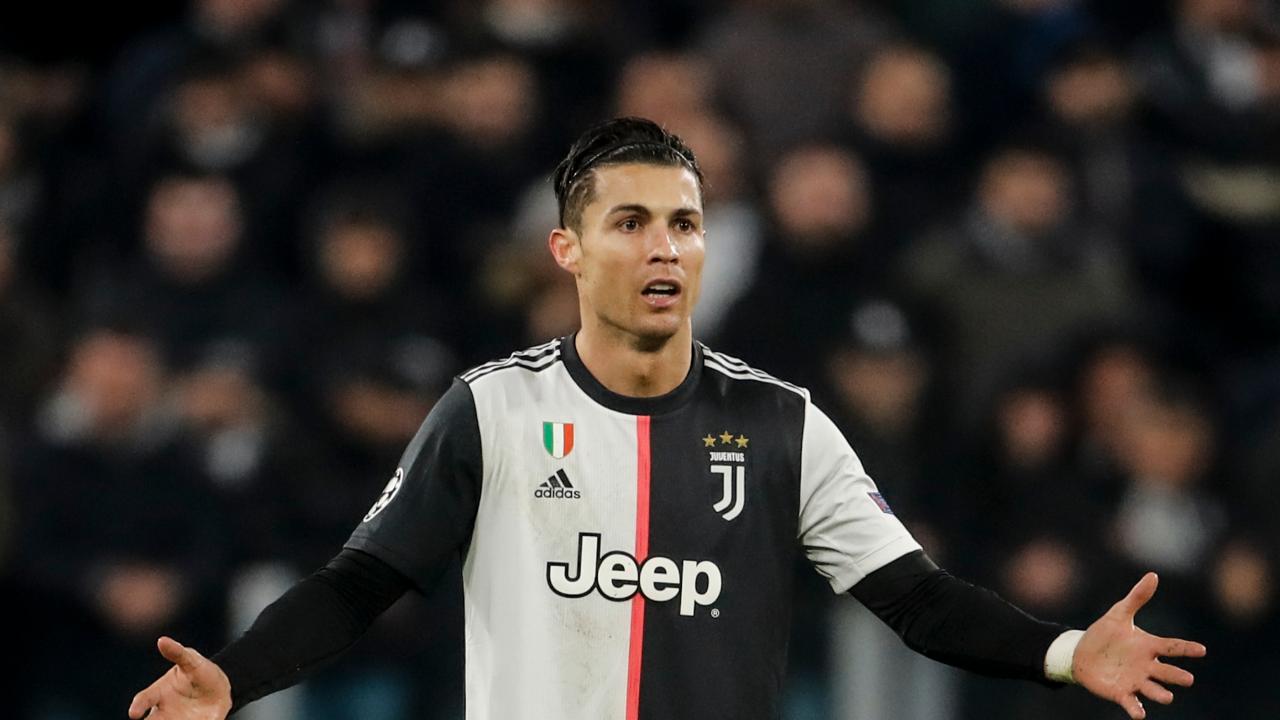 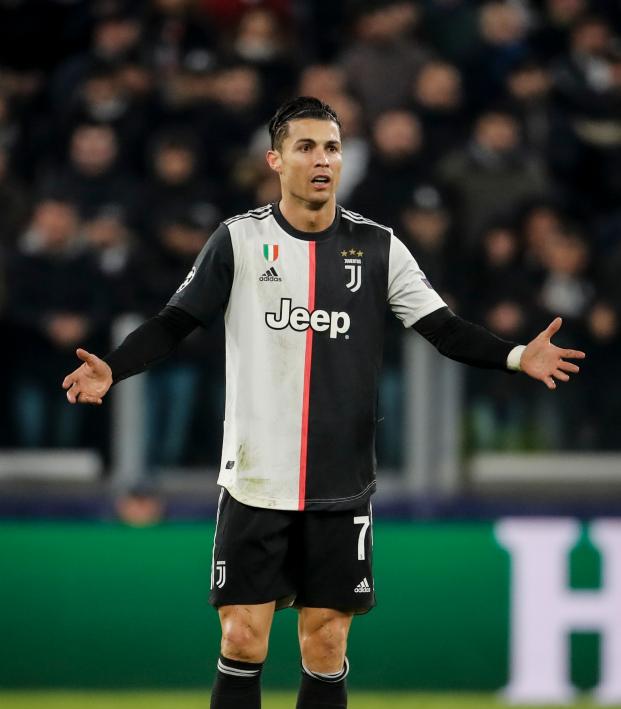 Cristiano Ronaldo is arguable the biggest and most well-known athlete on the planet. He dominates on the field, in business and on social media. On Instagram alone, if Ronaldo’s followers were a country it would be the eighth most-populated country. With such fame comes questions. Here are the most-asked Cristiano Ronaldo questions and some of the answers.

Who is Cristiano Ronaldo Jr.'s mother?

Oddly enough the most searched for “who” question is not even about the superstar. The people would like to know the mother of Cristiano Ronaldo Jr., his oldest son.

Answer: Ronaldo agreed to keep the name of Jr's mother a secret.

What does Cristiano Ronaldo eat?

To stay as incredibly fit as Ronaldo one must consume the meals of champions.

Answer: For Ronaldo that includes fish on fish on fish. He also eats up to six times a day.

When is Cristiano Ronaldo's birthday?

While the man never seems to age, he does in fact have a birthday.

There seem to be two main searches in the “why” category. People are either looking for sources to back their reasoning on why Ronaldo is the greatest or they want to know why he departed Real Madrid. The first answer will be left for the people to decide. The latter has a more definitive answer.

Answer: Ronaldo left Real Madrid after nine years because of the deteriorating relationship with the club’s president, Florentino Perez.

Hopefully the individuals asking where Ronaldo lives are doing so for where he is from and not for stalking purposes.

Answer: Ronaldo was born on the Portuguese island of Madeira about 600 miles off the coast of Morocco. Currently he lives in a villa in Turin, Italy. An address will not be supplied for obvious reasons. 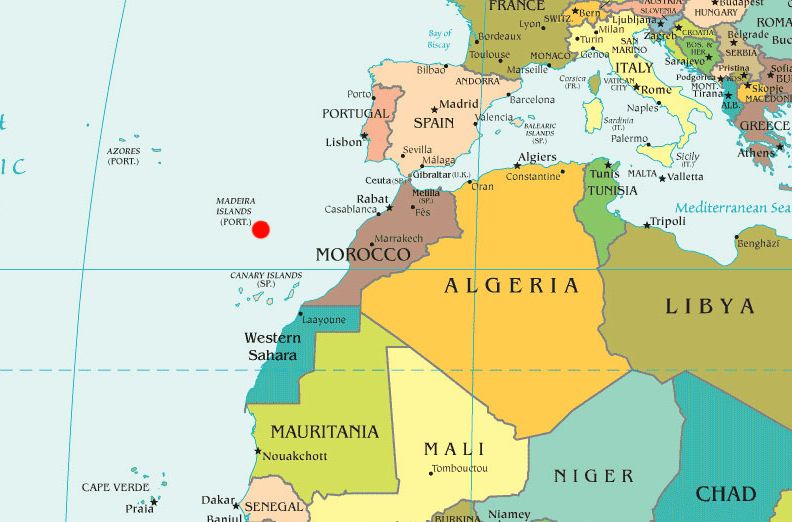 Ronaldo’s English has certainly improved through his career.

In the U.S., a guaranteed way of earning the respect of peers is having the ability to dunk a basketball. This ability is somewhat expected from anyone over the height of 6 feet. Ronaldo’s vertical has been showcased before, but does he have the hops to make a dunk?

Answer: Ronaldo jumped 8.39 feet in the air against Sampdoria back in December. A standard basketball rim is ten feet. Yes, if Ronaldo lifted his arms, he would be able to make it to the rim.

NO. He isn’t dead. I’m going to pretend I didn’t see the first result and instead answer the second search.

How Cristiano Ronaldo spends his millions?

Answer: Ronaldo earns over $100 million a year. Some of his largest purchases include houses, car and charity.