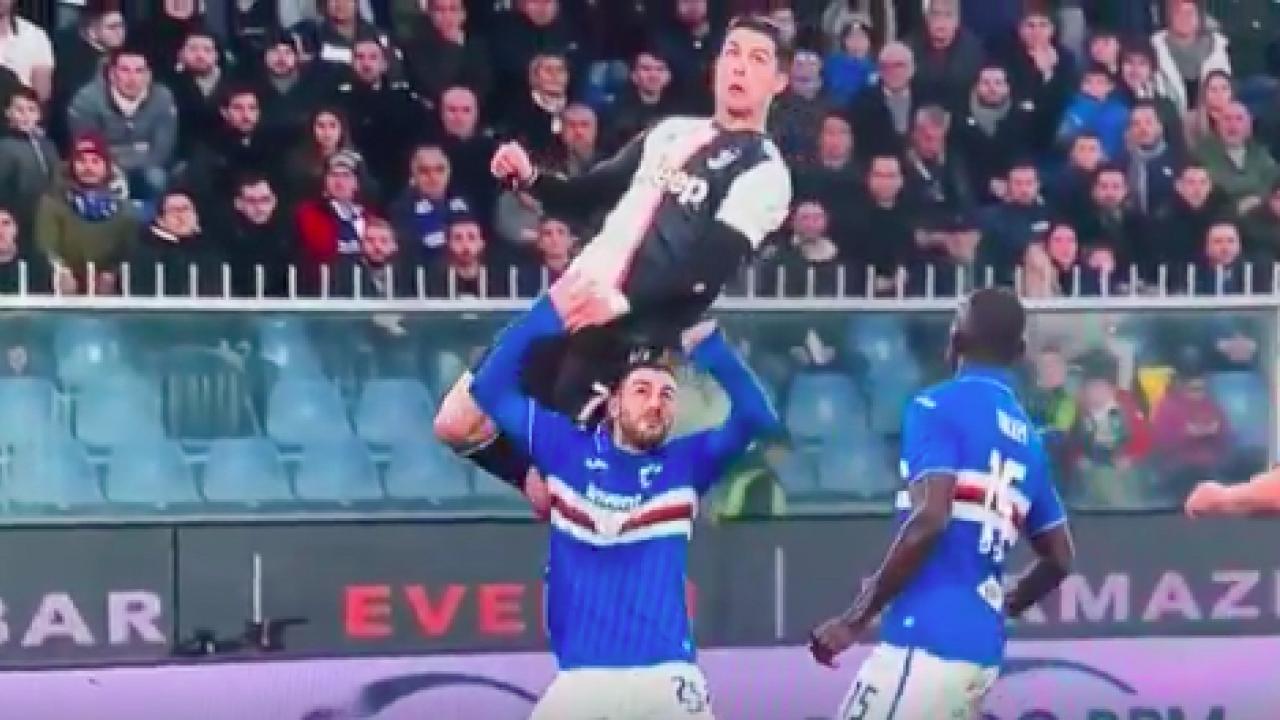 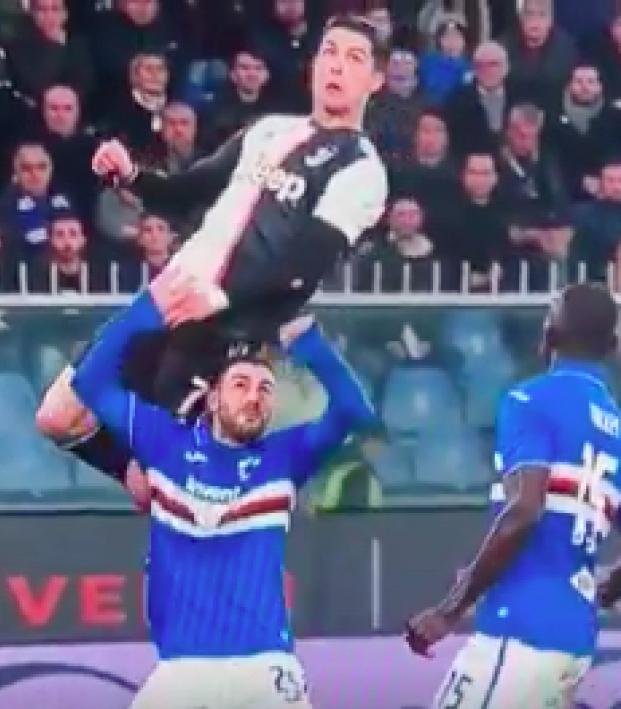 Ronaldo Appears To Have Mastered Levitation Following This Ridiculous Header

It’s about time for the second half of the European club season, and you know what that means — it’s time to burn all the “Cristiano Ronaldo Is Finished” takes from September/October for the fourth straight year.

After a subdued start to the season that saw a return of just six goals in his first 15 appearances across all competitions, Ronaldo has now scored six goals in his last five games. Today, he scored the game-winner against Sampdoria in the 45th minute to give Juventus a three-point lead over Inter Milan at the top of the Serie A table.

It was a towering header that shows two things: (1) His knee doesn’t appear to be bothering him anymore and (2) although he’ll be turning 35 on Feb. 5, he certainly doesn’t jump like any 35-year-old we know.

Back in 2014 it was said that Ronaldo’s vertical jump was recorded at 30 inches (yes, an NBA player's vertical is much higher — Cristiano Ronaldo isn't in the NBA). We don’t know if he matched that bounce today, but the attacker hung in the air for an eternity before converting Alex Sandro’s cross.

Cristiano Ronaldo has scored in 5 straight Juventus matches for the first time:

Juventus is back in action on Sunday with the Supercoppa Italiana against Lazio at the King Saud University Stadium in Saudi Arabia.