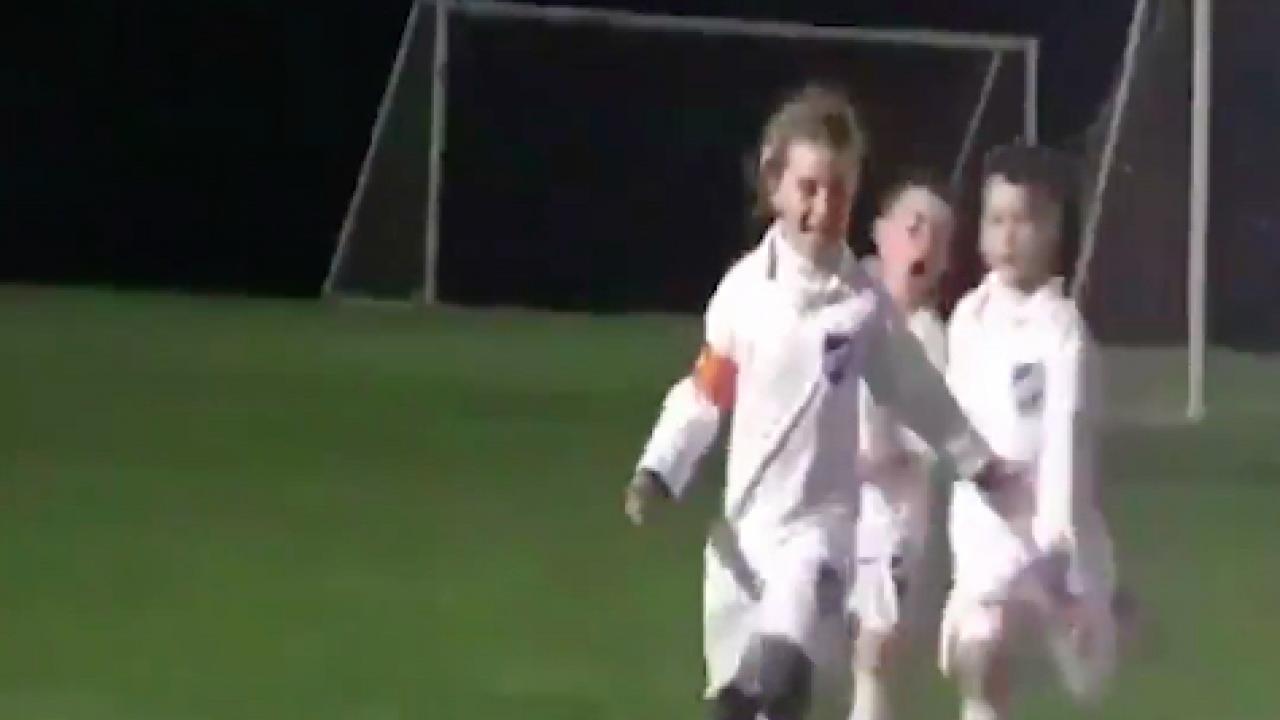 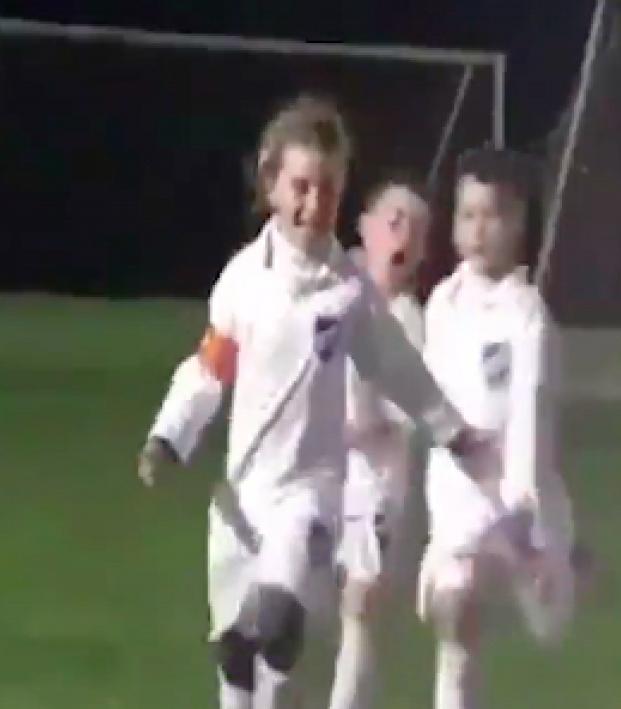 Hope Quinonez December 19, 2019
Proof girls can ball just as well as the boys.

Mahia Macías is a 7-year-old girl from Montevideo, Uruguay, who just wants to play football, but where she comes from, there aren’t nearly as many teams for girls. However, since she’s still young enough to play on the boys side, she’s become the first girl to play in the youth league of Club Nacional de Football, Uruguay’s most successful team apart from Peñarol.

Mahia has been playing football since she was four and the lack of girls teams in her hometown did not stop her from achieving her dream of playing for her favorite club. Even though she has to work twice as hard to prove she can play with the boys, the success she achieves is way more satisfying and rewarding.

She’s not only proven that she can play with the boys, she’s been named captain of her team and gained recognition from many professional footballers, including Uruguayan superstar Luis Suárez. This wholesome content proves that girls can compete with boys and if a girl wants to play on a boys team at youth level, there should be no question about it.