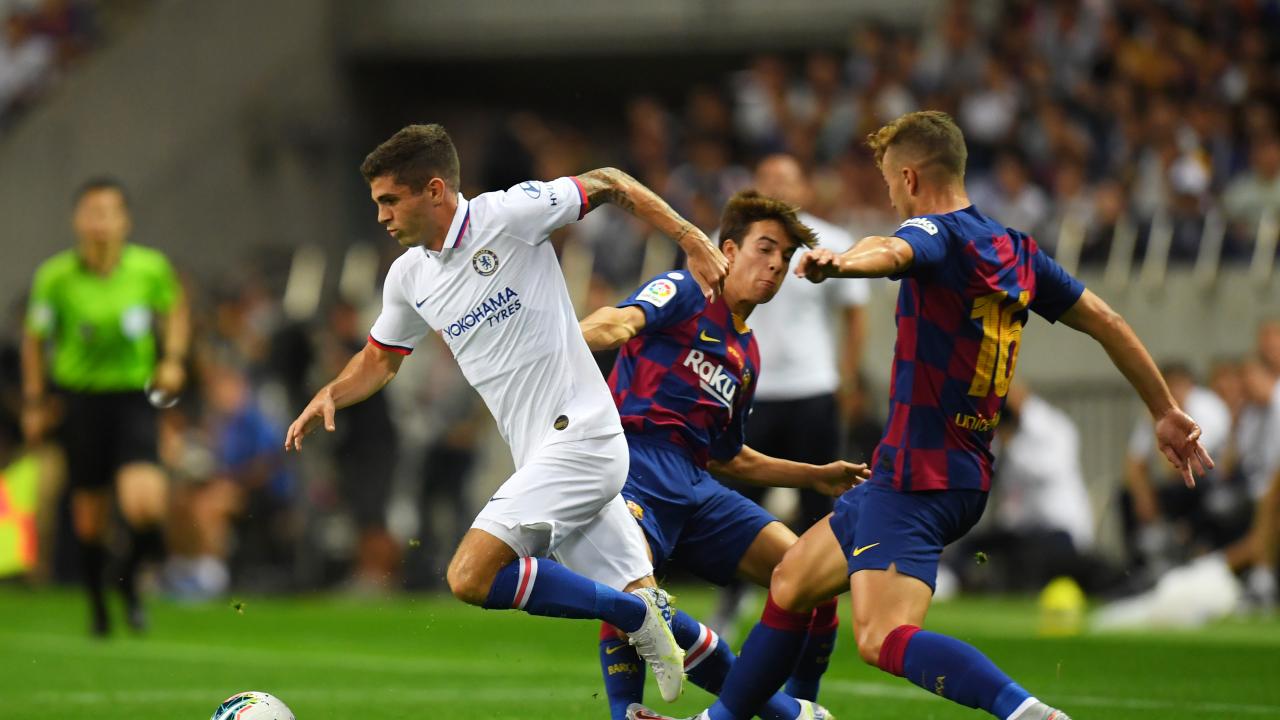 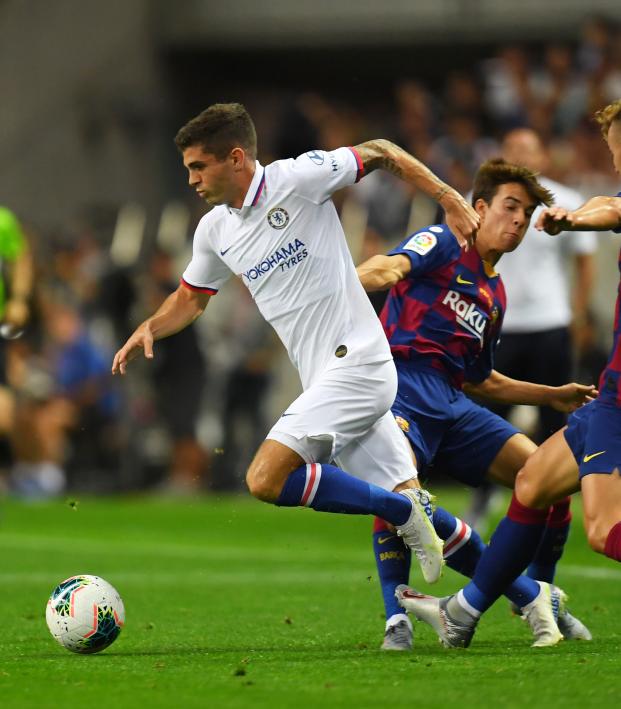 When you’re young, birthdays are great. They mark new transitions into adulthood — at 16 you can drive, at 18 you can vote and at 21 you can drink.

As you get older, birthdays become less notable, more of an excuse to eat an extra dessert than a reason to celebrate. Fewer people bother to send you birthday well-wishes other than those semi-friends who post on Facebook as if they actually knew when your birthday was without being told by Mark Zuckerberg.

Christian Pulisic, for one, probably had one helluva 21st birthday on Wednesday, because everyone on U.S. soccer Twitter felt the need to wish him a happy birthday. That has to feel good, right?

So many Americans have pinned their hopes and dreams for the USMNT on Pulisic, who has been in the U.S. soccer consciousness for almost five years now. Every Christian Pulisic birthday is a reminder of his maturation process and a moment to look at how far the USMNT has come since he burst onto the scene as the USMNT’s youngest-ever goal scorer in 2016.

Though he’s moved from Borussia Dortmund to Chelsea, it’s hard to suggest the USMNT is any better off than it was three years ago when it still looked to be on course to qualify for the 2018 World Cup and finished fourth at the Copa America Centenario.

But enough ruminating about the middling national team. This article is about the 21st Christian Pulisic birthday and the countless well-wishers on social media.

Honestly, I think it’s a little creepy how invested the entire U.S. soccer community is in the “boy from Hershey,” who we should point out is no longer a wonder boy but a wonder man. Twitter was inundated with Christian Pulisic birthday well-wishers of all types, from his club and country to media companies trying to score some engagement on social media.

But hopefully it all means Pulisic had a good birthday. He had to sit on the bench while Mason Mount, a few months younger than Pulisic, started ahead of him in the Champions League match against Valencia on Tuesday. Pulisic wasn’t even called on by Lampard after Mount was injured in the first half, becoming an unused sub in his first Champions League match with Chelsea. So he could probably use a bit of a pick-me-up on his birthday.

Here is just a sampling of the semi-creepy level of happy Christian Pulisic birthday posts from around the world on Twitter.

Here's to many, many more!  pic.twitter.com/dFIOd8rDQK

From Pennsylvania to the Premier League

Have a good one!  pic.twitter.com/NF13x7Wrpr

It's a #PL birthday party and you're all invited.

His transfer to Chelsea made him the most expensive U.S. soccer player ever. pic.twitter.com/tPJnY4qPnT

The Babyjesus doesn’t get older.

Admittedly, we’re only adding to the collective obsession with Pulisic by writing about all this. In fact, this is our third straight year to make a post about the young man’s birthday. (Here’s 19 and here’s 20.)

But hey, we need clicks just as badly as Pulisic needs more playing time with Chelsea. Let’s hope he starts Sunday against Liverpool.